How Did the FBI Acquire 1.5% of the World’s Total Bitcoins? 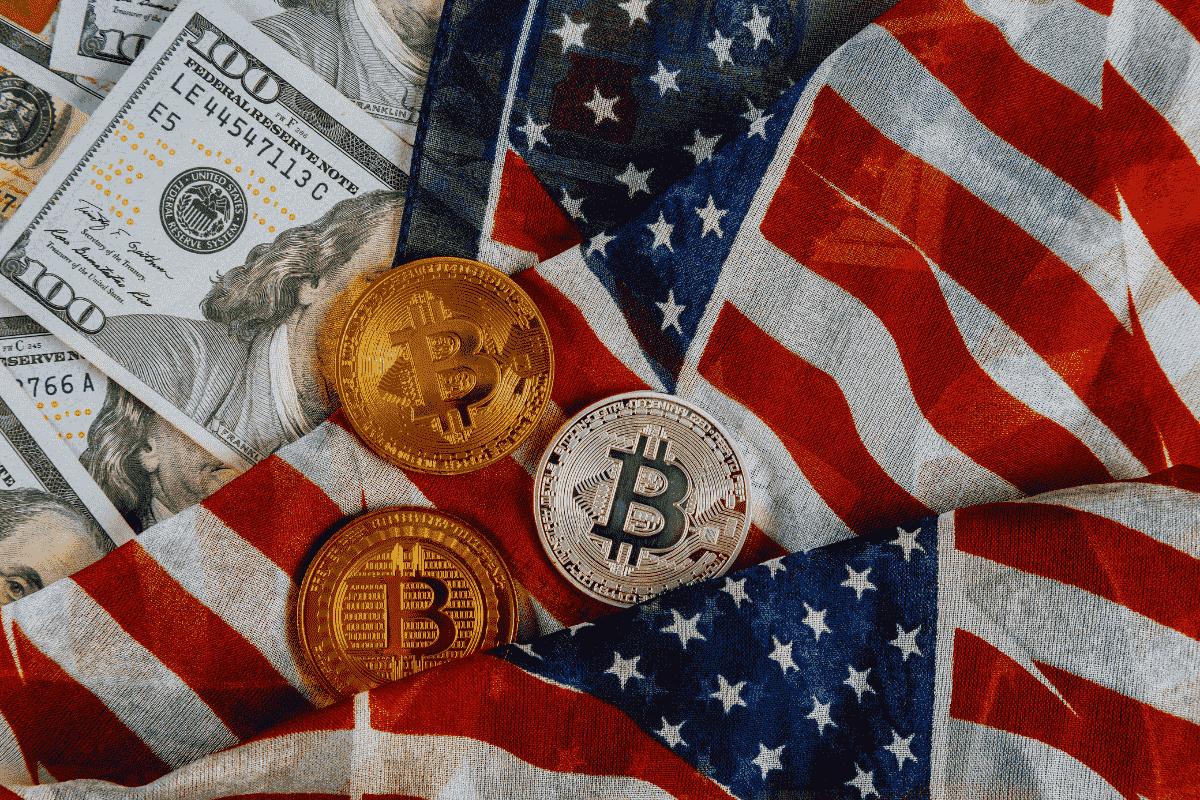 Bitcoin is currently US$ 42,000, dropping off the 69,000 high around November 2021. Despite its recent slump, the first cryptocurrency is still highly prized among crypto enthusiasts. With possession of 1.5% of the total bitcoins worldwide, the US government is one of the largest crypto stakeholders, ahead of most crypto billionaires.

The US Justice Department’s Bitcoin association came into the spotlight with the 2013 shutdown of the infamous darknet marketplace for drugs and other illicit items- the Silk Road.

The FBI shut down the website while placing founder Ross Ulbricht in lifelong imprisonment.

An initial 70,000 bitcoins acquired from the site’s bitcoin wallets were stored. The law enforcement agency was finally able to seize 174,000 bitcoins. The dark site however had an estimated 450,000 unaccounted bitcoins. The amount was switched to another account in 2020, at a valuation surpassing $1 billion. Ulbricht’s personal stash of 600,000 coins is a notable percentage of the total available bitcoins, from a singular person’s perspective. The total valuation had scaled past $3 billion within the span of a year in 2021.

The Pipeline ransomware incident highlighted the traceability of BTC to the world. Yes, it is possible to trace bitcoins efficiently- making it a death knell for illegal money laundering. The European hacker group Darkside received their requested ransom of 75 bitcoins from the Colonial Gas company who agreed to the demand as per the FBI’s instructions. Using the Blockchain Explorer software, the FBI was able to trace and recover 63.7 bitcoins received by the European cybercriminal group.

The FBI has conducted further seizures from ransomware groups, acquiring US$2.3 million from a crypto wallet containing 40 Bitcoins belonging to Aleksandr Sikerin of the notorious ransomware group REvil. The FBI kept REvil under its radar for quite some time and seized crypto assets amounting to over $6 million from known associate Yevgeniy Polyanin. The cybercriminal had carried out over 3000 ransomware attacks.

How Does the FBI Seize and Stock Bitcoins?

The crime-fighting tools for fighting illegal crypto activities at the FBI’s disposal comprise legacy devices for tracking crypto assets. The new-age technology behind digital asset creation can evade law enforcement, making it difficult for the FBI to track with precision.

However, the national law enforcement agency makes it up by cooperating with other government agencies such as the IRS, DEA, Homeland Security, the Secret Service, and others.

Experts predict the legal enforcement department will catch up with the technological updates in the upcoming 3 to 5 years. The US criminal justice system currently divides the task into three parts, starting with the search and seizure. The next step is the liquidation of crypto assets. The final stage involves the deployment of crypto sales proceeds.

What happens to the Bitcoins held by the US Govt?

The US Marshals Service organizes periodic auctions for selling illicit Bitcoins and other cryptocurrencies. In total, over 185,000 bitcoins were auctioned(around $8.6 billion in present valuations). Anchorage, a federal-chartered bank for crypto, store and liquidate government crypto assets.

The government does not usually hold on to them for long, and thus fails to maximize profits. Past examples attest similarly, Riot Blockchain acquired 500 bitcoins in 2018 for just $5 million. Venture capitalist Tim Draper secured the deal of a lifetime, buying 30,000 bitcoins at $19 million in 2014. The amount, in current valuations, stands over a billion dollars.

The global crypto market is expanding rapidly led by increased crypto awareness, unstable fluctuations in fiat currency valuations, and worldwide bitcoin legalization. Although not a global legal tender, countries are witnessing the potential benefits in cross-border transactions, soaring price valuation, and its immutability.

The unfortunate side-effect is a global increase in ransomware attacks and crypto-centric scams based on social media manipulation. The FBI is now alerting crypto enthusiasts, traders, exchanges, and payment platforms of the growing peril of cybercriminals looking to exploit security and profit through stealing bitcoin and other cryptocurrencies.

Also Read: Synergy Among Cryptocurrency Exchanges Essential for the Future

The rise in crypto awareness and adoption is also leading to illicit online criminal activities. The FBI and other law enforcement agencies are reporting increasing crypto busts each year. Crypto seizures from cybercriminal activities jumped from $700,000 in 2019 to $137 million in 2020, and it stood at $1.2 billion in August 2021. The increasing rate of cybercrime is helping governments fill up their crypto treasury at record rates.