10 Cryptocurrencies to ‘Bear’ Through the Next three quarters of 2022 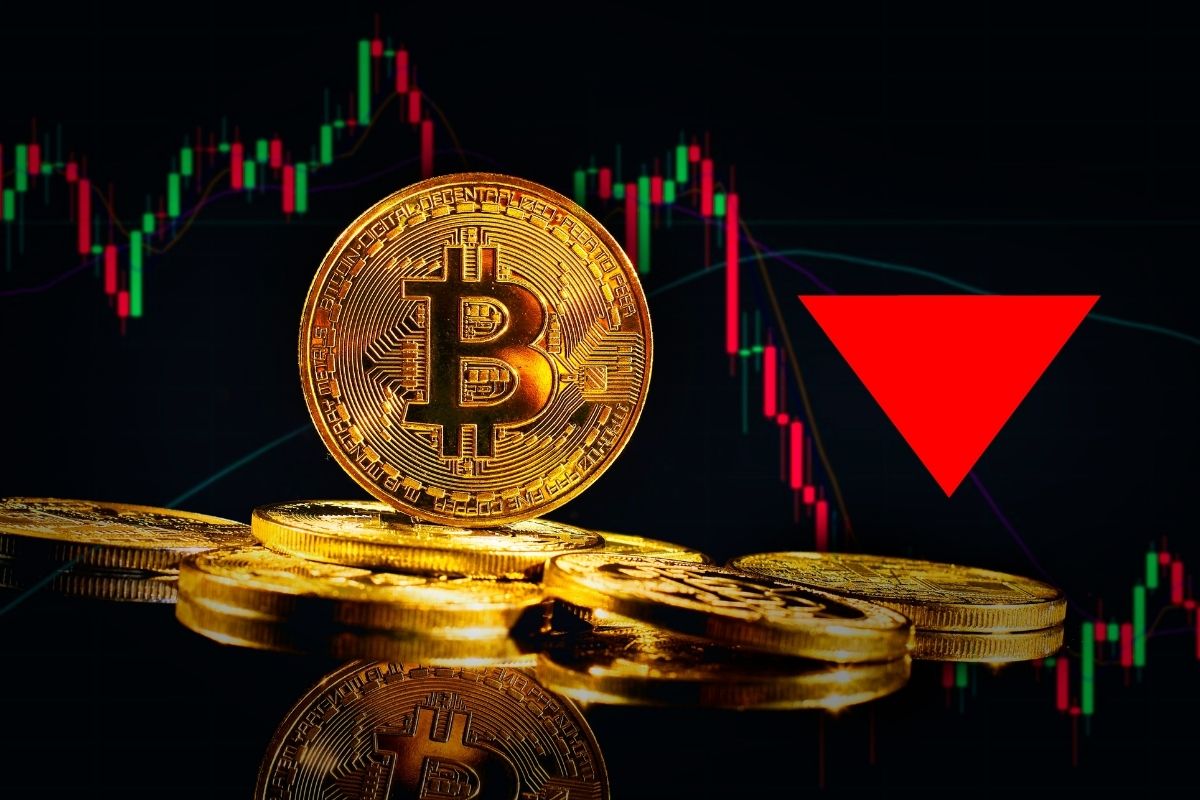 Being the usher in the realm of digital currencies, Bitcoin has marched far out of leagues for most investors. It has however left its trail in a lot of others that are designed with purpose and concrete utility to them.

Some of these cryptos are ones you’d want to keep an eye on. Others, of course, you must dive for. Presenting a list of cryptocurrencies to add to your wallet, reminding yourself that it’s officially 2022.

1. Ethereum (ETH) – Ethereum is created as a decentralized suite of financial products that anyone in the world can freely access, regardless of nationality, ethnicity, or faith. The projects on Ethereum are run on its platform-specific cryptographic token – Ether. Ether represents the Ethereum platform and is utilized mostly by developers seeking to develop and run applications inside Ethereum. These days investors looking to make purchases of other digital currencies use ether.

2. Litecoin (LTC) – Litecoin operates on an open-source universal payment network that is not under the control of any central authority. It uses scrypt as a PoW, which can be decoded by any consumer-grade central processing units (CPUs). Although Litecoin is similar to Bitcoin in many ways, it boasts of a faster block generation rate and thereby offers a faster transaction confirmation time.

3. Cardano (ADA) – Cardano targets the world’s financial operating system by launching DeFi products similar to Ethereum’s along with providing solutions for chain interoperability, voter fraud, legal contract tracing, and more. Cardano has the eighth-largest market capitalization at $26.9 billion, and one ADA trades for around $0.80, as of March 14, 2022.

4. Polkadot (DOT) – Polkadot (DOT) is unique as a PoS cryptocurrency with its goal of delivering interoperability among other blockchains. As for its protocol, it is designed to connect permissioned and permissionless blockchains. It also aims to connect oracles to facilitate systems to work in a cluster, under one roof. The core component of Polkadot remains its relay chain, which allows the interoperability of disparate networks. It also makes way for parachains, or parallel blockchains with their native tokens for specific-use cases.

5. Bitcoin Cash (BTC) – In the cryptocurrency world, a fork takes place as the result of debates and arguments between developers and miners. Due to the decentralized nature of digital currencies, wholesale changes to the code underlying the token or coin at hand must be made due to general consensus; the mechanism for this process varies according to the particular cryptocurrency.

6. Dogecoin (DOGE) – Dogecoin was developed by two software engineers, Billy Markus and Jackson Palmer, in 2013. The techies reportedly designed the coin as a joke, as their remark on the wild speculation rampant in the cryptocurrency market.

The price of DOGE was pushed to an all-time high of approximately 0.74 cents by Elon Musk during the week he when was scheduled to appear on Saturday Night Live.

7. Tether (USDT)- Tether was launched in 2014. It describes itself as “a blockchain-enabled platform…to make it easier to use fiat currency digitally.” In effect, this crypto allows individuals to make use of a blockchain network and layered technologies to transact in sovereign currencies. At the same time, it minimizes the volatility and complexity often linked with digital currencies.

9. Bitcoin SV (BSV) – Bitcoin SV is the verified fastest public ledger. It comes with the capacity to support over 50,000 transactions per second. Moreover, so-rendered by Bitcoin Scripting, each transaction can turn into a smart contract, a cryptographically secure token, or an NFT.

10. Monero (XMR) – Monero XMR presents itself as a secure, private, and untraceable currency. Launched in April 2014, this open-source cryptocurrency soon created a buzz among the crypto community and supporters. The creation of this cryptocurrency is totally donation-based and community-driven.

It is about time investors of the generation take investments in virtual assets seriously and prepare their portfolios for what’s taking off. Crypto – despite regulations – will rise and the sooner this is accepted by the population better shall it be for the global economy.

As the future of investment, it pays to keep a lookout for this impactful, sky-rocketing investment instrument.