10 Latest Crypto Updates And Development Around the World 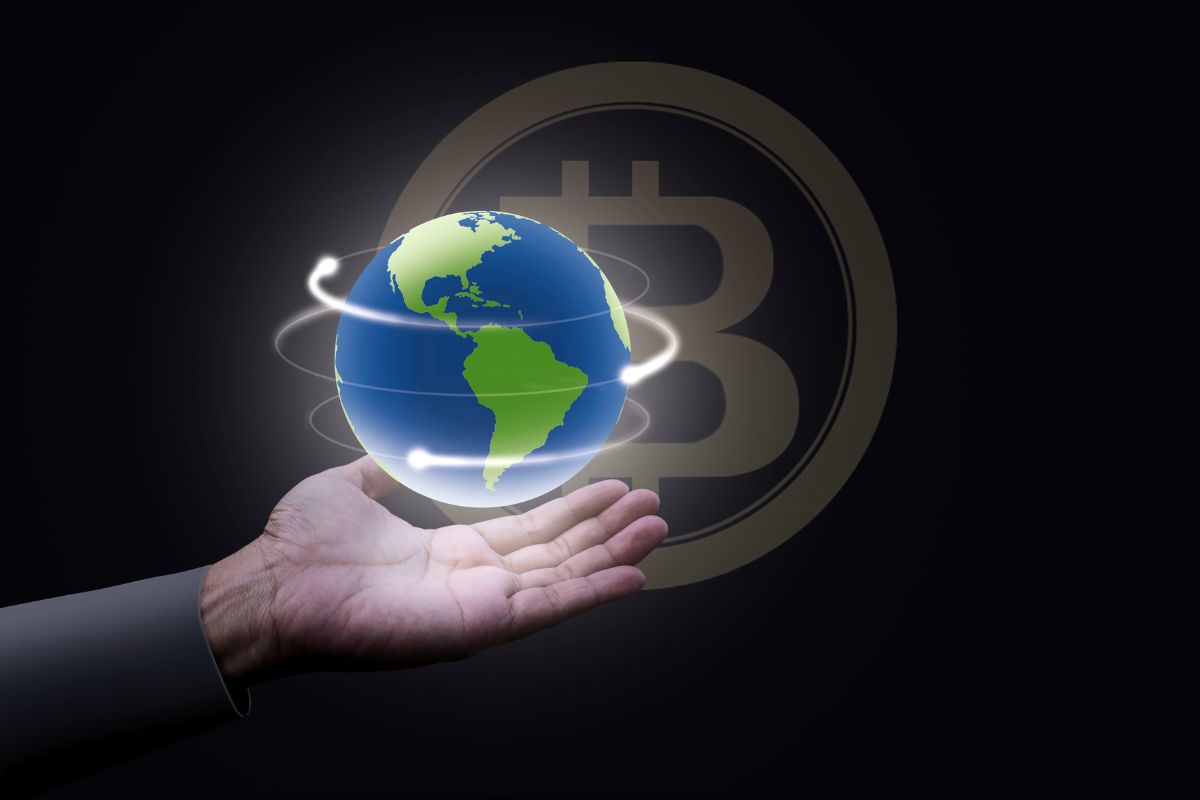 The Crypto community has observed significant growth in the past few years. Many countries are adopting new laws, and crypto activities, while some disagree and put bans on crypto payments. Even within the current bear trends, several notable crypto events occurred in the last few weeks. Here are the top global crypto updates from the past week.

Putin Puts a Ban On The Use of Digital Assets

Although a report in the early months of 2022 suggested that Russia may start using crypto as a payment to circumvent the limitations affected by the sanctions imposed on them by other countries like the USA. However, the country seems to oppose the idea and plans to ban any form of digital assets as a medium of payment.

Also Read: Saudi Arabia to Optimize the Future of Crypto With Increasing Investors

Voyager sent out emails to their customer base at the end of June, announcing that the withdrawals that were processed before suspending before, will be processed. The platform delayed trading, withdrawals, and deposits. However, in the first week of July, the firm posted on Twitter assuring the asset values and doing its best to resolve the issue. The firm also confirmed that it holds $35 in cash and $1.3billion in crypto assets. At present, they are trying to provide the best service to their customers in the long term perspective.

Last week, Paraguay’s senate authorized an ordinance that legislates a regulatory framework for crypto trading and mining. Although the bill was approved in December, the Chamber of Deputies added modifications to the bill which returned to the higher chamber. Now that both the chambers approved the bill, it will be submitted to the executive branch which can reject or authorize it. The modification made by the Chamber of Deputies recommended the Ministry of Industry and Commerce as the anointed law enforcement authority that will charge the individuals taking up mining services without authorization.

Celsius Networks which applied for bankruptcy faces allegations of owing another owes $439 million from a lending platform named EquitiesFirst. Sources confirm that the lending form is at present repaying five million dollars per month and the total debt is around $361 million in cash and 3765 bitcoins. The obligations are true as per EquitiesFirst.

Although South African Reserve Bank previously showed no interest in crypto, last week in a webinar, the bank announced its plans to regulate digital currency. Kuban Naidoo, SAR duty governor announced that the bank considers crypto as a financial asset and plans to prepare a regulatory framework. He also asserted that they are closely observing what other huge economies like Singapore, the UK, and Australia are doing regarding the issue and working on the framework. The framework may take more than a year to be prepared, focusing on the crypto environment.

3ACs Founders Are Hiding From Liquidators

The founder of Three Arrows Capital, a crypto fund based in Singapore, also known as 3AC, is at present hiding after the Chapter 15 bankruptcy. The liquidators asserted that they cannot locate the founder Kyle Livingstone Davies, and Zhu Su. Last week, Martin Glenn, the US bankruptcy judge issued an order that provides 3AC liquidators approval to demand the founder’s court appearance. This was after the founders were not ready to co-operate with the liquidators. However, Zhu Su finally broke the silence stating that the liquidators baited their firm.

Vauld To Suspend Trading And Withdrawals Due to Financial Difficulty

Vauld is a Singapore-based crypto trading and lending platform. The firm announced on Monday that it would postpone trading, and withdrawals due to the ongoing financial stress on the crypto community market.

Vauld CEO Darshan Bathija posted in his blog that the volatility of the market, and financial challenges among their partners, it is affecting the platform to run seamlessly which has led to huge withdrawals of up to $196 million since the mid of June. After the crash of TerraUSD, the crypto industry has been through a series of shockwaves, which led to huge losses and Vauld is one such victim.

Nirmala Sitharaman, the present Finance Minister of India has discussed Cryptocurrency during the G20 Ministerial Symposium on Tax and Development in Bali, Indonesia. She asserted focusing on tax transparency where significant progress was made using Automatic Exchange of Information using financial accounts. Investigation suggests numerous entity layers are set up by tax evaders to hide the unaccounted belongings.

The automatic exchange of information helps to provide information to various authorities since the tax evaders are smart to divert their non-registered assets through other investments. Therefore, she summoned the G20 to check the efficiency of the Automatic Exchange of information on other financial assets that are not covered under CRS (Common Reporting Standard) including immovable properties.

CAR to Distribute 210 million Sango Coins Providing Investors with Citizenship, Real Estate Property, and a Location in the Metaverse

The Central African Republic is by far the only African country to announce bitcoin as a legal tender and plans on starting the sale of its Sango coins from July 25th at a minimum rate of $0.10. The investors must pay $500 in Ethereum or bitcoins. The investors participating in CAR Sango coins defined as the first digital monetary system powered by the bitcoin blockchain have an opportunity to become African citizens. The investor will also get a piece of real estate and a location in the metaverse.

The National Securities Commission which works under the security regulators of Argentina reported taking action to simplify the appearance of new crypto-based investment tools and fintech in the market. The organization inaugurated an innovation hub that links private investors with regulators to help exchange information regarding the needs that the products must have before launching in the market.

The collapse of TerraUSD triggered a domino effect aggravating bear trends across the crypto markets. Several crypto exchange platforms and DeFi firms are closing down, due to market volatility and financial difficulties. However, there is still a ray of hope among crypto investors for the coming months. With time, more and more countries are adopting crypto and regulating a framework to control market volatility.