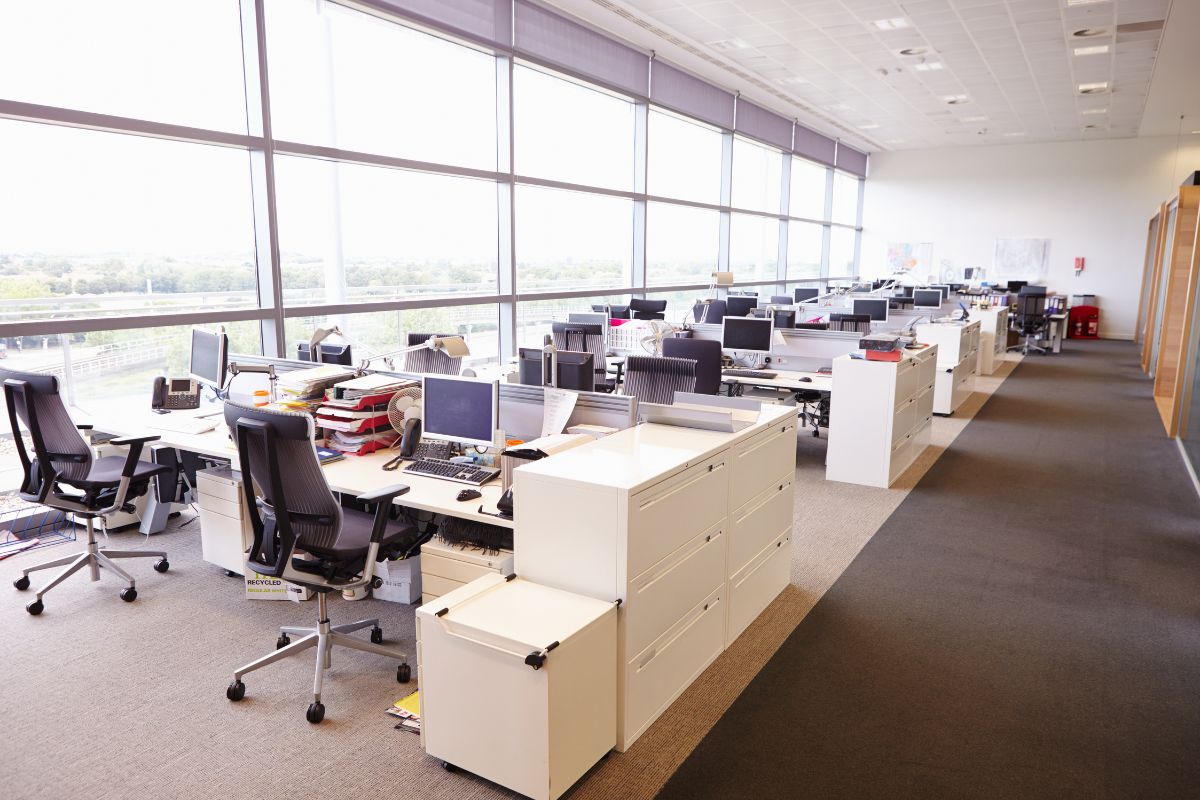 Since 2021 the total market capitalisation of the Crypto industry has crashed from its highest record of 3 trillion dollars to the current number of around 1.27 trillion dollars. There has been a loss of 55% in one year. While several factors contributed to the massive downturn, comprising, the Russia and Ukraine war, the increasing inflation and the deteriorating macroeconomic condition had a major effect on the Crypto landscape regarding jobs.

In the early months of 2022 Winklevoss twins-led cryptocurrency exchange Gemini announced the layoff of nearly 10% of employees due to the bear market. The brothers also included that in the first time of their major cutoff the platform is only focusing on the product that is critical for their compiling long-term term vision and goals. Moreover, they considered that the current disturbance is likely to remain for a few more months.

The crypto industry has undergone massive changes in the last few years and has grown by pillars. The last six months have been too hard for the industry. Other than Gemini, various other large crypto firms were forced to lay off many of their employees in the past few months.

Bitso, one of the top cryptocurrency exchange firms in Latin America had to cut off eighty of its employees due to the poor economic situation around the world. At the time of their layoff, Bitso was seven hundred employees strong.

The layoff was not only conducted to pull strings on the finance department but also to restructure the entire working system of the company. However, a company representative revealed that the company has a few open positions for their strategic domains such as fraud detection, tax, accounting, and others.

One of the top crypto investment platforms in Argentina, Buenbit were forced to take drastic measures to stop the financial bleeding. At the end of May, 45% of the employees were laid off. At the time, the company decreased its strength from 180 to a hundred.

Behind Mercado Bitcoin, the parent company 2TM announced that the company is planning to lay off 12% of its 750 employees due to the deteriorating global financial landscape. Today, as per trading volume, Mercado bitcoin is one of the largest crypto exchanges in Latin America.

Similarly, Coinbase has also declared that they are not hiring to reassess their strategies and ensure a successful future. The firm also had to take back many offers which put the visas of many candidates in danger.

Is There Still A Ray Of Hope In The Bearish Market?

Amid the deteriorating market situation, there are various crypto firms that refuse to lay off their employees, and even hire employees to ensure sustainable growth in their company. FTX, a crypto exchange platform declared that it will not only retain its current workforce but also hire new employees in the coming days.

Sam Bankmen Fried, the CEO of Twitter Exchange, announced that his firm will expand its function as the company is well structured. He also stated that hiring employees in a bull market doesn’t always result in increased productivity and efficiency. Although this year, FTX has lowered their hiring of employees, it is just to ensure the new employees are well accustomed to their job roles and responsibilities.

The global blockchain development company, HashCash Consultants announced that it is planning to hire a hundred employees at present to support its development centre based in Kolkata. The company has also announced its plan to build a HashCash Park in Bengal Silicon Valley after investing $10 million after acquiring two-acre land in the centre of Kolkata. In 2022, blockchain pioneer and CEO of HashCash Consultants, Raj Chowdhury announced its expansion plans and built a new development center in Dubai. Moreover, the company is also offering a flat 50% discount on all its white label crypto exchange products for a limited period of time.

Founder of employment agency crypto recruit, Neil Dundon says that even with the degrading market situation, the hiring in the digital industry has not slowed down. The hiring team based in the United States, Pacific, Asian and European region claim that the demand is high across all these areas. Therefore, with the current downturn situation in the financial market, the crypto firms are standing on a ticking bomb to check if they can handle the bearish pressure and survive the period.