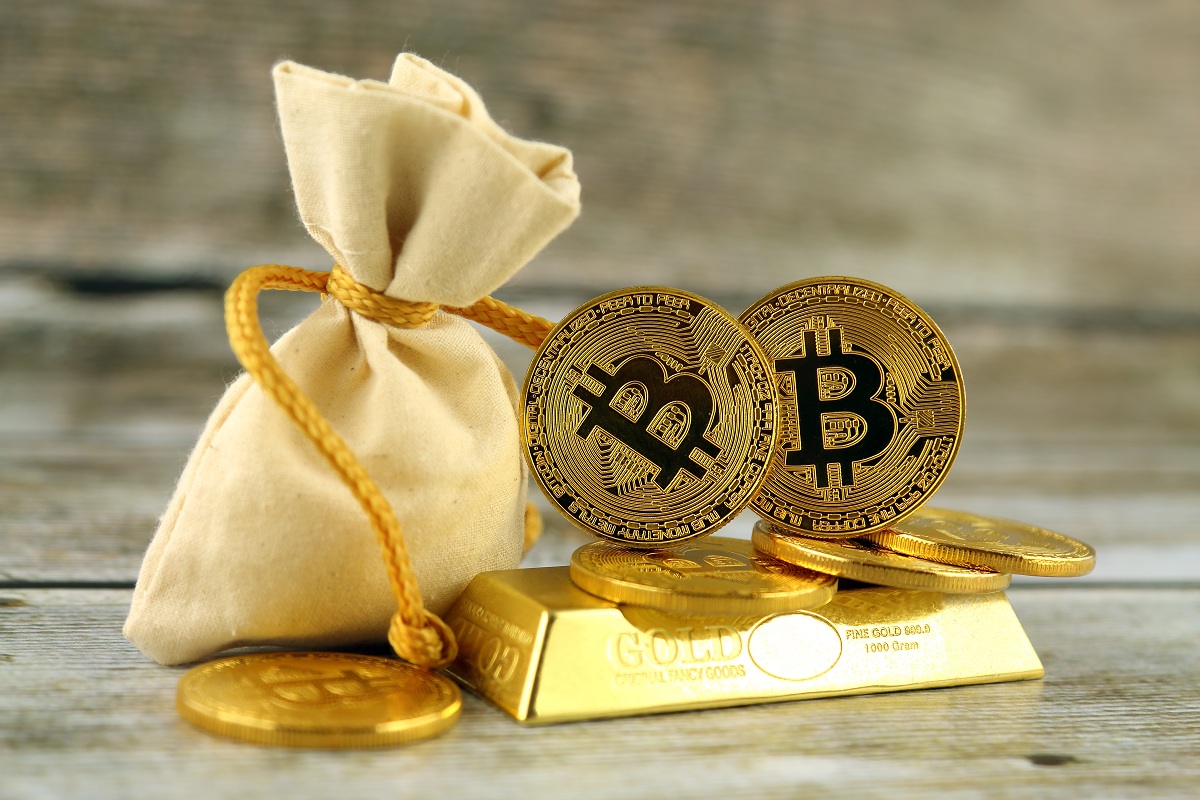 The President has been vocal in his support for the world’s foremost cryptocurrency. He has indicated its utility in conveying remittances to the homeland from citizens working abroad. In a world, where leading economic powers are divided over legalizing, banning, and regulating crypto, here’s a country that intends on recognizing crypto as a legal tender. El Salvador, a country in Central America, stands on the brink of taking a historic decision of granting the legal tender status to Bitcoin.

On June 1, President Nayib Bukele announced his plans on passing legislation to adopt Bitcoin as a legal tender in El Salvador. The proposition met with resounding support in Congress earning him 62 out of 84 possible votes in favor of the move.

The President has been vocal in his support for the world’s foremost cryptocurrency. He has indicated its utility in conveying remittances from citizens working abroad. It is to be noted that El Salvador does not have its own currency. US Dollar has been a legal tender in the country. In this regard, President Bukele had made it clear that US Dollar will retain the same relevance as before, continuing as a legal tender.

How It Rolls Out

The idea which seems to have appeared out of the blue entails more projects as subsequently stated by Bukele. He has delegated state-owned geothermal electric firm LaGeo the responsibility of developing a plan to offer bitcoin mining facilities harnessing renewable energy from the country’s volcanoes.

He went on to say that El Salvado would offer citizenship to individuals owing at least three bitcoins.

El Salvador is essentially a cash economy. Approximately 70% of people here are unbanked. Remittances, or the money sent home by migrants workers, account for more than 20% of El Salvador’s gross domestic product. Existing services can charge 10% or more in fees for international transfers, which may take days to arrive and that sometimes require a physically fetching.

From the late 19th to the mid-20th century, El Salvador was plagued by chronic political and economic instability punctuated by coups, revolts, and a succession of authoritarian rulers. Incessant socioeconomic inequality and civil unrest resulted in the devastating Salvadoran Civil War from 1979 to 1992, fought between the military-led government backed by the United States, and a coalition of left-wing guerrilla groups. The conflict concluded with the Chapultepec Peace Accords. This negotiated settlement established a multiparty constitutional republic, which stays to this day.

On the political front, Bukele’s party has recently swept the elections to reserve majority seats in the Congress – those propelling the new legislation.

The Meaning of ‘Legal Tender’

After repeated use of the phrase ‘legal tender’ let’s find out how it impacts common people going about their regular business:

Bitcoin functions as an alternative mode of payment. Bukele assures that this shall bring no risk to users with the government undertakes convertibility to dollars at the time of transaction. This will be made possible through a $150 million trust reserved with the country’s development bank Bandesal.

As per law, bitcoin will be an acceptable mode of payment in the country; firms and businesses cannot refuse bitcoin for goods and services if offered. Tax payments may also be made in bitcoins.

Also Read: What Causes the Scale and Sink of Cryptocurrency?

It remains to be seen if any other nation follows the route taken by El Salvador in embracing bitcoin. Many point out that the majority of the population is clueless about this change and are still reeling under the effect of the country’s 2001 adoption of the US Dollar as a legal tender. However, bitcoin or crypto at large is a product of innovation and is expected to open up a plethora of opportunities to earn revenue.