Bitcoin’s Price Could Rise $45K Due To Institutional Investment. What Happens When They Sell? 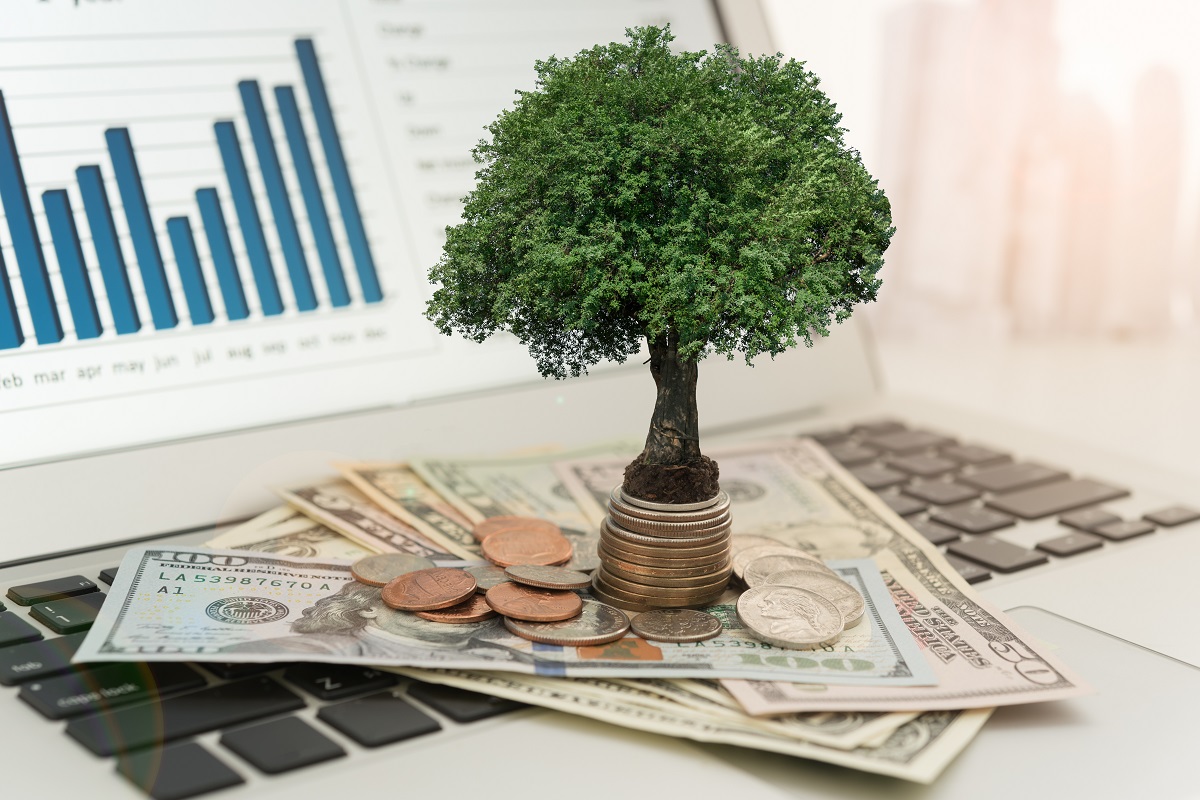 The record-smashing rally of Bitcoin witnessed in recent weeks was somewhat driven by the entry of big institutional investors in the market. The digital token surged over $30,000 for the first time on Saturday and had advanced higher than 300% in 2020. Bitcoin’s surge of over 300% in 2020 following the wave of institutional investment has led to a strong push when it comes to the price of Bitcoin compared to the new all-time highs in 2021. But, what is likely to happen when they start selling? Read below to know.

When it comes to investing in Bitcoin, a large number of institutional giants have been investing over the last few months. Large financial organizations like Fidelity and PayPal have also made their moves in the crypto market while the companies like Square and MicroStrategy have utilized their personal balance sheets to purchase bitcoin. It is expected that the trend is likely to continue in the up and coming months, indicating that there are numerous instruments that now allow institutional giants to become exposed to cryptocurrency.

The bitcoin market’s overall assumption about these mainstream players signifies that they happen to be planning on holding their Bitcoin for ages to come. However, many industrialists believe that it might not necessarily signify the case. According to the organizational CEOs, the price of Bitcoin proceeds to rise as it has within the last 2 weeks. When it comes to profits, the temptation to bring them out might be pretty huge concerning these institutional organizations along with their shareholders.

Also Read: Top Investing Trends to Watch Out for in 2021

Bitcoin’s institutional interest started increasing during the second half of 2020 as various companies and tech giants made hefty investments into Bitcoin. With the price of Bitcoin beginning to drop towards $30,000 on 6 January 2021, institutions have expected to raise the floor for Bitcoin. Various institutional buyers bought in approximately $20000, therefore, that can be considered as the level as compared to how far Bitcoin could go down.

Other than that, various institutions have also claimed that they are planning on holding onto Bitcoin indefinitely. Such institutions were additionally not anticipating to double their investment in less than 6 months. As far as the time horizon is considered, those buyers were into Bitcoin for 3 to 5 years now. Considering this situation, if the price of bitcoin goes up to $45000 in the next month, those buyers do not need the three to five years time horizon anymore, thereby willing to sell some more.

Recently, a US-based insurance company invested 100 million dollars into Bitcoin in the last month. As far as the Bitcoin investment is concerned, it is quite small concerning a US-based insurance organization with a general investment account of approximately $235 billion as of September 2020. It suggests that they happen to be looking forward to holding Bitcoin. Owing to the situation, the US-based insurance organization has put in $100 million, however, that is not a huge amount for them as they are not looking forward to selling in the next 2 to 5 years.

Also Read: 2020’s Crypto Performances: The Year in a Review

As far as the intentions of the giant institutions are concerned, they appear to be holding onto Bitcoin for the long term. Institutions are somewhat being tempted to claim some profits by selling Bitcoin when its price shoots the moon. Owing to the institutional profit-taking, it could lead to creating an unfamiliar and more vigorous sales environment for the traders of the cryptocurrency. The industry might witness a selling pressure of an amount of up to 200 million dollars that could lead to a catapulting event. It can lead to things going down pretty soon.

Owiny to the speculations of a distant future, there might be a lack of selling pressure of Bitcoin at present. The Bitcoin’s price could be expected to shoot up to the amount between $40,000 and $45,000 within the next month. While it is tough to put this price target on bitcoin for 2021, the present momentum remains optimistic. Other than bitcoin’s price, a number of new institutional players are likely to be coming in, which can be considered as an outsized impact on the cryptocurrency markets.