Bitcoin’s Resistance A Sign of its Platform Ingenuity: Raj Chowdhury 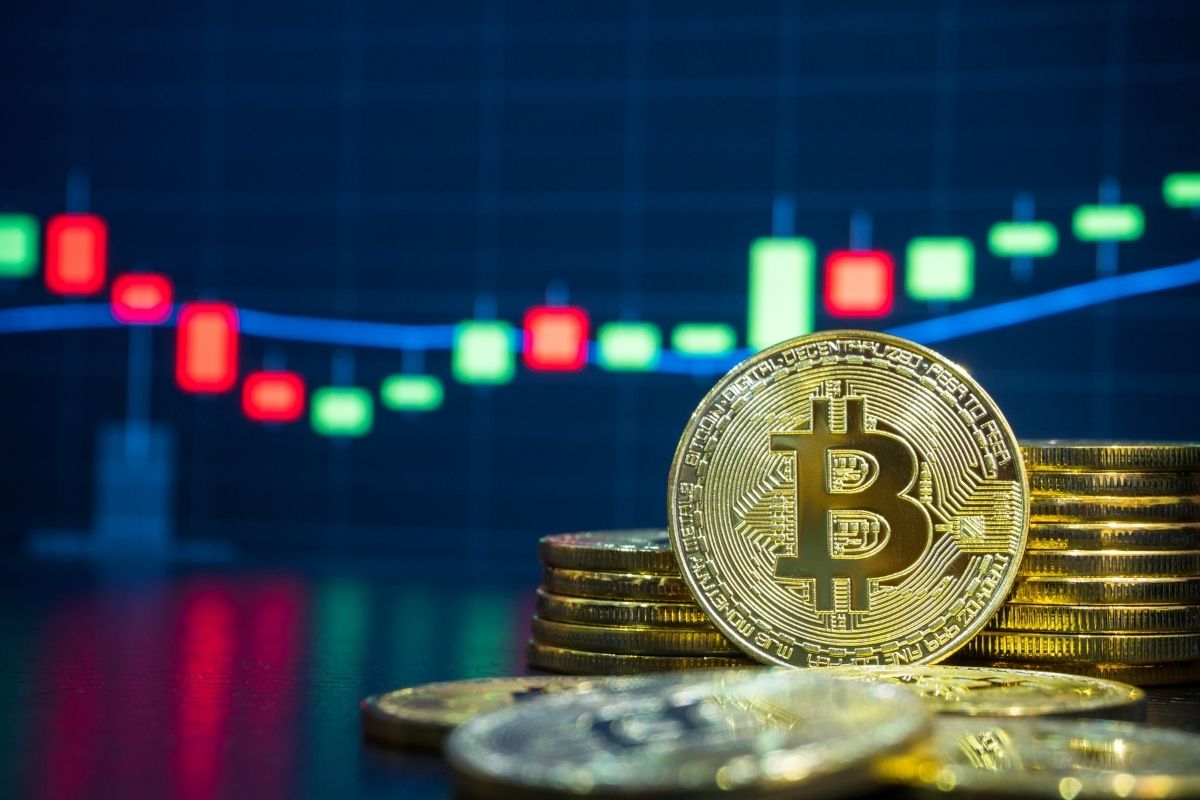 Trading markets across the globe are going through a time with the onset of worldwide inflation and its subsequent recession. Though designed as an inflationary hedge, digital assets have also been susceptible to the meltdown, stablecoin crashes being the most prominent example. PayBito Chief Raj Chowdhury affirms, the exceptional case of Bitcoin garnering resistance and support across $30000, despite falling over 50% from its all-time high in November 2021, is primarily due to its secure architecture.

Bitcoin: The Market Leader in Cryptocurrencies

Bitcoin remains the market leader with the global cryptocurrency market, with a predominant market share of 44.58%. Its current global market capitalization stands at US$ 582.22 billion. The world’s first cryptocurrency fell sharply from its November all-time high of USD 69k. However, crypto analysts indicate the $30k slump and subsequent resistance had been in forecast projections for sometime, and its valuations would recover soon.

There are several reasons behind investors’ belief in Bitcoins. The digital asset was designed as a hedge against inflation following the 2008-09 financial crisis. Bitcoin transactions are noted using Distributed Ledger Technology(DLT) and validated through majority consensus in the Proof of Work mechanism. The digital asset, along with ETH are leading the worldwide blockchain crypto revolution. It had already overtaken PayPal in worldwide transaction volume in 2021, and is quickly expected to shorten the gap with MasterCard and Visa.

“The age of digital assets has already arrived. There are some challenges that need resolution, such as Bitcoin’s volatility and energy-intensive mechanism. But, the scope of process optimization through elimination of intermediaries, promoting financial inclusion across regions with poor banking infrastructure, enhanced security and transparency will eventually lead to its success as an effective alternative of the USD hegemony,” mentioned  Chowdhury.

Global financial recession dealt a severe blow across all worldwide trading markets, including digital assets and cryptocurrencies. However, Bitcoin’s losses are short-term owing to its deliberately slow development cycle. A primary reason behind this is to ensure a successful revolution in the worldwide global monetary system.