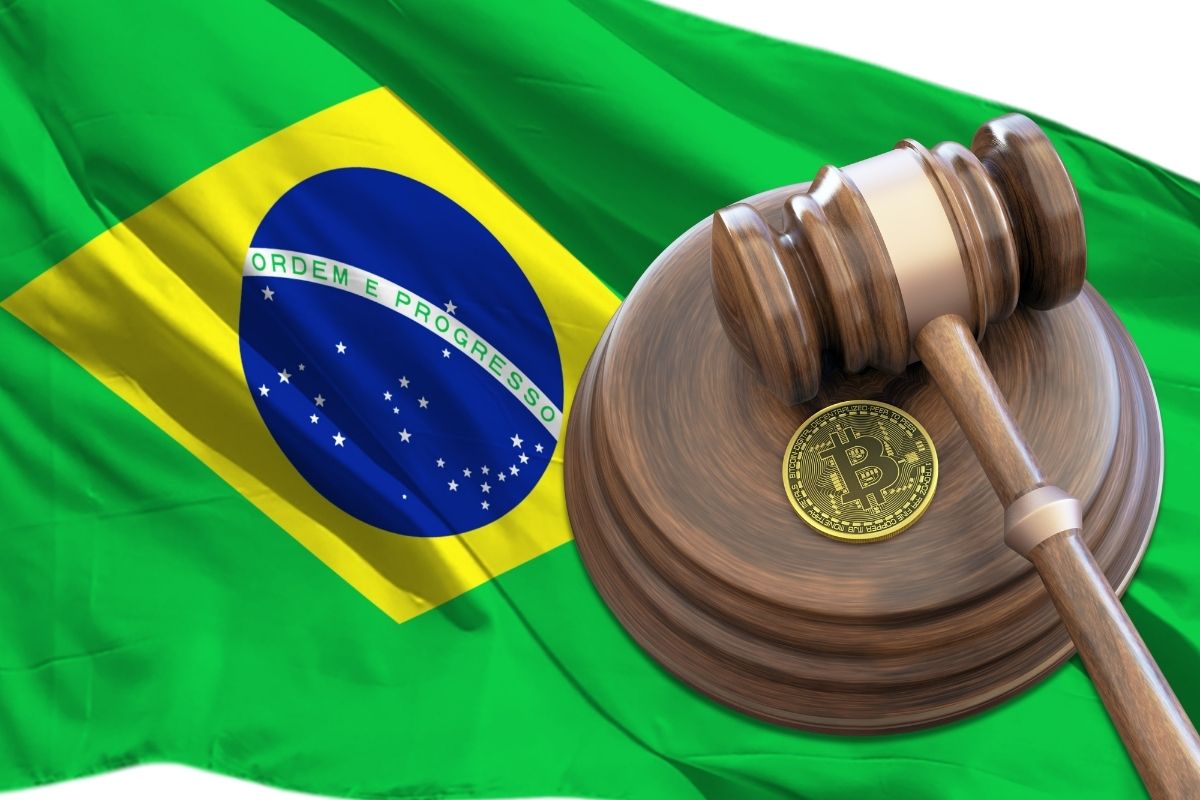 The Senate plenary in Brazil gave the green light to the regulation bill targeting crypto transactions yesterday. Initially presented by Senator Flàvio Arns, the bill will be put forward to the Brazilian Chamber of Deputies for voting. Even on approval, the executive branch will have the authority to offer a veto.

The Bill presents crypto companies as “Virtual Service Providers”, and seeks to subject them to the responsibilities borne by financial institutions including similar consequences for criminal activities against Brazil’s existing financial system.

The bill upon approval will restrict the Brazilian Securities and Exchange Commission from monitoring the digital assets market, with an exception for ICO(Initial Coin Offerings). Rather the bill suggests that the executive branch designate a separate agency dedicated exclusively to the cryptocurrency sector.

Updates on the Crypto Bill

The committee for economic affairs within the Brazilian Senate gave its consent to Arns’ crypto regulation bill as early as February, 2022. They had rejected two separate crypto bills by Senators Soraya Thronicke and Styvenson Valentin.

The bill also proposes sentences for criminal activities using digital assets. The revised penalty of illicit crypto activities is equivalent to prison time between 2 to 6 years. The original bill suggested an imposition of 4 to 8 years. The amendment and subsequent reduction came at the request of the Senate President Rodrigo Pacheco.

Brazil’s plans for updating the legal framework for cryptocurrencies has led to a surge in crypto adoption across the entire Latin American continent. Brazil’s central bank president Roberto Campos Neto has also revealed development plans for an indigenous CBDC in April itself, going as far as stating a probable pilot project by the end of this year. All things combined, the largest South American country has recognized crypto’s relevance and is taking accelerated steps to leverage upcoming opportunities.