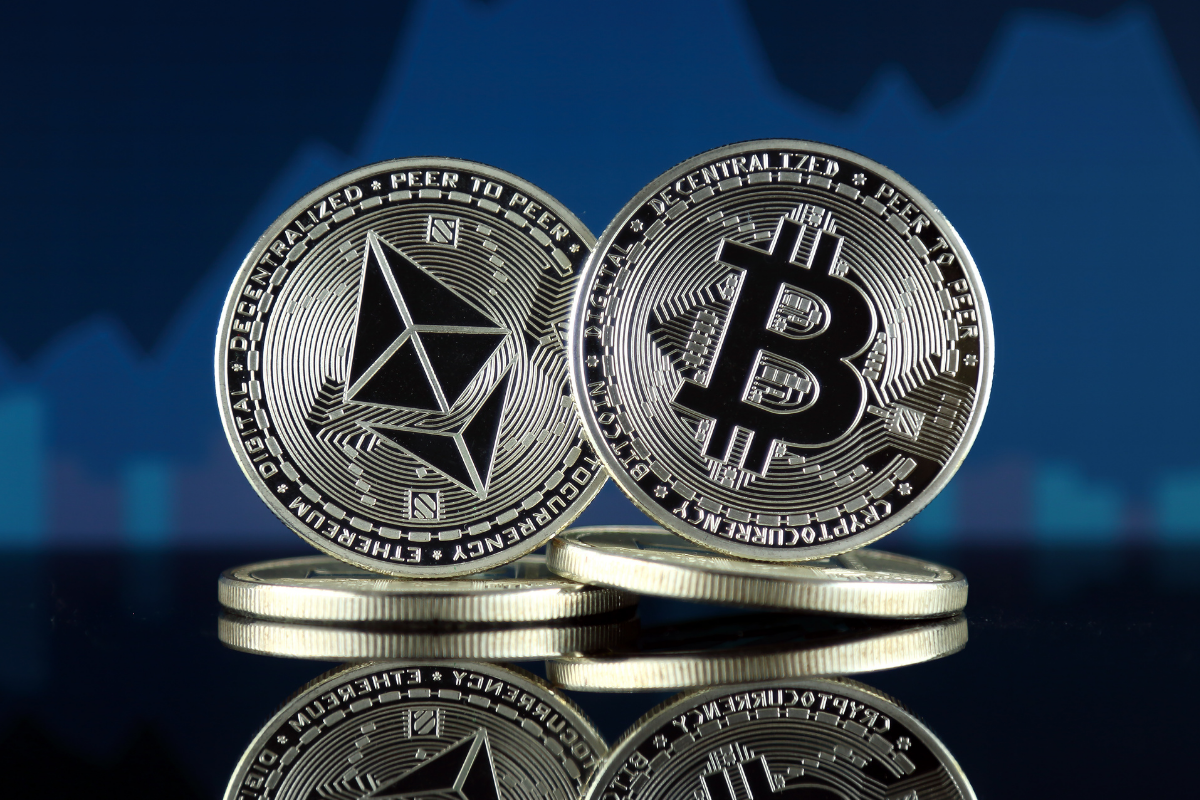 Global banking giants have been keeping a keen interest in cryptocurrencies for some time. Bitcoin(BTC) being the forerunner is furlongs ahead in the race. However, if reports are to be believed, large investment bankers are bullish towards Ether(ETH). British banking giant Standard Chartered is optimistic of growth returns on both BTC and ETH but expects a better yield on the latter. JP Morgan, one of the US’s largest investment bankers, stressed the benefits of staking and earning yields through cryptocurrency over other assets in its report- highlighting ETH in particular.

A Morgan Stanley report suggests that collecting yields from cryptocurrency is one of the best alternative growth opportunities for funds. This is particularly relevant from a retail or institutional investor’s perspective. The report also forecasts staking as an industry will jump to USD 40 billion by 2025 from the present USD 9 billion. Earnings received from staking will be an incentive to the mainstream adoption of digital assets.

Both Bitcoin and Ethereuem operate using Proof of Work(PoW) consensus. Ethereum, however, has been working on and will soon adapt to a Proof of Stake(PoS) model.

The problem with PoW lies in the fact that a decentralized network has to allocate huge amounts of computing power from validating transactions. Miners race against each other to solve cryptic puzzles and earn a chance to add the newest transaction “block” into the network. They get some crypto as a reward for task completion.

Ether works on a much larger scale, and has added layers- DeFi runs on top of their existing blockchain network. This makes it difficult to deploy PoW and run transactions swiftly, especially at high-activity zones. Both cost and transaction fees rise sharply. PoS consensus mechanism emerged to solve the limitations of PoW.

Ethereum’s PoS mechanism reduces cost first by removing the cryptic maths puzzle aspect. The process is resource-intensive. The alternative route involves transaction validation by investors who have placed their funds in the blockchain. The process is known as Staking.

The earning process in staking is similar to mining. The thing that makes it different is the fact that members place their earned tokens for getting a chance for adding the new block. Staked crypto tokens confirm and legitimize the transaction as the token owners get a reward for task completion. The network selects validators by their stake size and the duration of the asset possession. Invalid transactions records, if found, are liable to a penalty. The network burns a portion of the stake in an event commonly known as a slashing event.

Reputed cryptocurrency exchanges and traders stand to benefit the most from Ethereum’s transition to a POS mechanism. Staking will soon become an attractive investment option popularizing digital currencies worldwide. Energy requirements and heavy computational hardware(GPU) of the PoW mechanism can be eliminated. PoS consumes 99% less energy compared to PoW making it a more sustainable option for the environment.

Also Read: Top 10 Cryptocurrencies You Can Bet On In 2021

Reasons Behind the Staking Craze

End of the Mining Era

As explained above, PoW mechanisms used by popular cryptocurrencies consume tremendous energy and computational power for the validation of transactions. Carbon emission due to bitcoin mining is a serious topic among industry leaders as well as environmentalists. This was also a major reason behind the recent crypto crash. Shifting towards PoS validation consensus will terminate cryptocurrency mining- both for creation and distribution.

Locking up funds in blockchain networks will not only legitimize transactions. Investors also stand to gain a fair yield return on account of their investment. Staking reduces both operational costs and transaction time. Crypto tokens return varying yields- most often a significant percentage of the initial investment made.