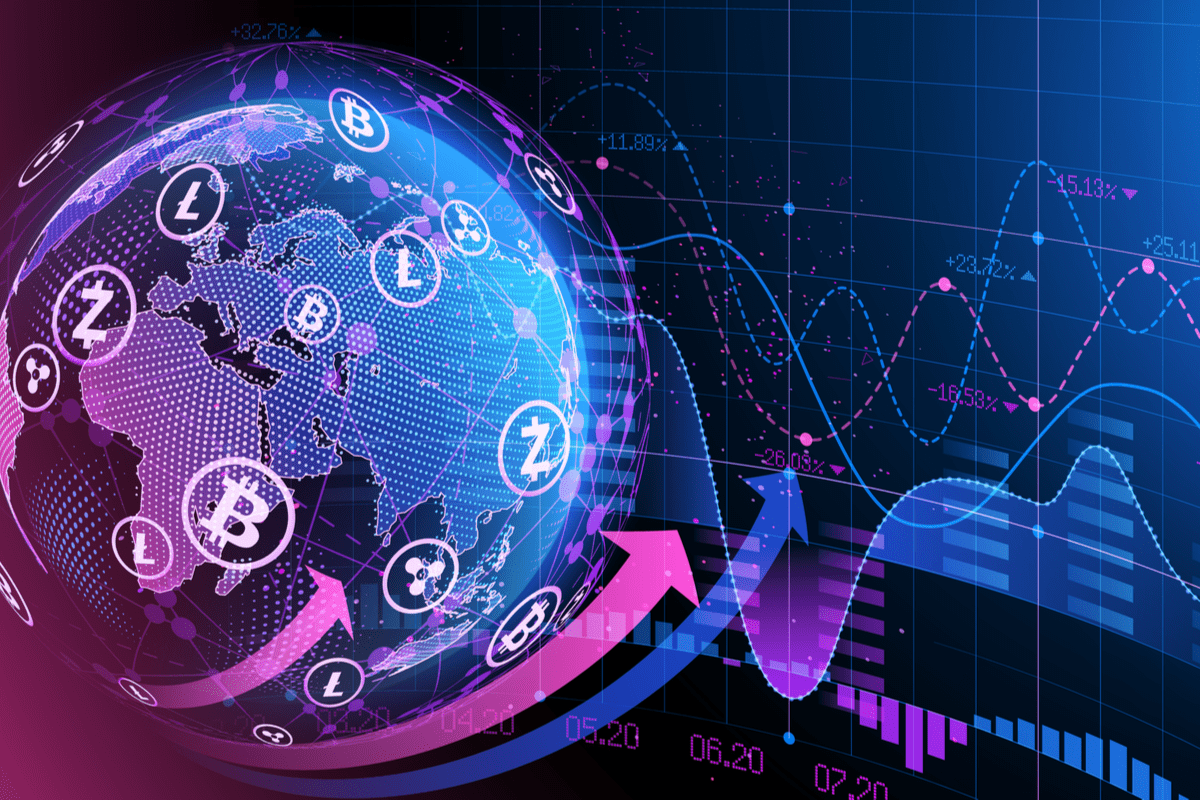 The 4th week of November 2021 witnessed countless crypto-related incidents across the world. Here are the top 10 trending news from the cryptocurrency realm.

Bitcoin valuation dropped 20% just after scaling an all-time high. Interestingly, the dip below the $55k mark resembles the preceding year’s patterns. Analysts suggest the Black Friday pricing, currently over the $54000 mark, is the best time to invest in BTC. A rapid sell-off triggered by declining US dollar valuations, along with news of a new coronavirus strain are the likely contributing factors. ETH also dropped from its weekly high to a current price of $4046.91 at 05:23 AM Pacific Time.

BTC Edges over PayPal in Transfer Value, Sets Aim on Mastercard Next

Market analysts Blockdata published a report covering the likely time Bitcoin’s blockchain network will process transaction volumes similar to MasterCard or Visa. The report puts the spotlight on Bitcoin’s transfer value which at $489 billion/quarter is much higher than PayPal’s $302 billion. Within 12 years of existence, the cryptocurrency network is processing approximately 27 percent of MasterCard($1.8 trillion/quarter) and 15% of Visa($3.2 trillion/quarter).

The world’s first country to make Bitcoin a legal tender has already set sights on the future. President Nayib Bukele announced the construction of a full-fledged metropolitan Bitcoin City near the Gulf of Fonseca, sourcing natural power from a nearby volcano. The government declared plans of issuing a tokenized $1 billion Bitcoin bond. $500 million from the bond is allocated for city construction and mining infrastructure. The remaining half is set aside for buying additional Bitcoins.

Ongoing government decisions regarding a potential crypto ban caused widespread panic and quick sellouts, dragging down cryptocurrency prices in India. Ranked 2nd in global crypto adoption, India is a huge market, and the aforementioned panic impacted all digital assets, including BTC, ETH, and ADA(Cardano). The proposed winter bill seeks to introduce and discuss making an official digital currency and banning private cryptocurrencies. Interestingly, the Indian government reduced GST on crypto transactions from 18% to 1% following the reclassification of digital assets.

Also Read: India Takes a ‘Calibrated’ Stance to Cryptocurrency As Opposed to a Blanket Ban

The increase in global Bitcoin mining operations has peaked worldwide power requirements. Countries like Canada and El Salvador are opting for renewable power sources. Mining in Kazakhstan raises approximately $1.58 billion in taxes. The huge influx of Chinese bitcoin miners is leading its government towards the consideration of developing a nuclear power plant. In the US, the Electric Reliability Council of Texas forecasts bitcoin mining could raise power demands up to 5 times by 2023.

The La Guaira Digital Program is a government-backed drive for accelerated growth and economic stability across Venezuela. Axie Infinity scholarships are on the table for Venezuelan citizens looking forward to joining a specialized government training program on NFTs, cryptocurrency mining, and trading. The initiative will generate huge employment opportunities.

Also Read: Bitcoin Comes To The Rescue In The Trying Times Of Venezuelan Economic Inflation

A 1.8 Million Member-Strong Australian Retirement Fund Will Add Crypto In Its Portfolio

Rest Super will become the first Australian retirement fund to make an investment in cryptocurrency. The superannuation fund manages assets worth over $46.8 billion. The fund’s chief investment officer, Andrew Lill, mentioned the company’s outlook in a general meeting, indicating a slow and cautious approach to adding digital assets to their diversified portfolio.

Roughly 70 companies in Japan have partnered and formed a consortium for trial and testing of a Yen-based digital currency. The collaboration features some of the biggest Japanese financial institutions, indicating the private sector’s positive outlook towards blockchain-powered payment systems. The digital currency is likely to be released in 2022.

The TAT Coin is a proposed utility token of the Tourism Authority of Thailand. The token aims towards attracting crypto-wealthy tourists. As part of a “Cryptotourism” campaign, the token will help the Thai tourism industry recover from losses due to the global pandemic. The TAT is a state enterprise, and local figures are voicing support, asking for the national lawmakers to approve the project.

Moving on to the world of sports, legendary football club SSC Napoli will feature the FLOKI logo on their jerseys and LEDs in their home stadium. As part of a sponsorship deal, the frontrunners of the current 2021-2022 season will feature the Floki Inu cryptocurrency. The token is attributed to Elon Musk’s pet dog and features the dog wearing a Viking helmet. Napoli was established in 1926 and rose to prominence with its 1987 Serie A title led by arguably the greatest footballer of all time- the Late Diego Maradona.

Despite falling off its recent high, the future still looks strong for Bitcoin and the cryptocurrency world in general. There has been steady progress in terms of scalability. The perception of digital assets as investment options has changed for the positive in view of rising inflation worldwide. Crypto adoption is increasing each day, and regular appearances in mainstream culture certainly help its growing prominence.