Deciphering the “Plunges Below $50K“ Tweet-Splosion! 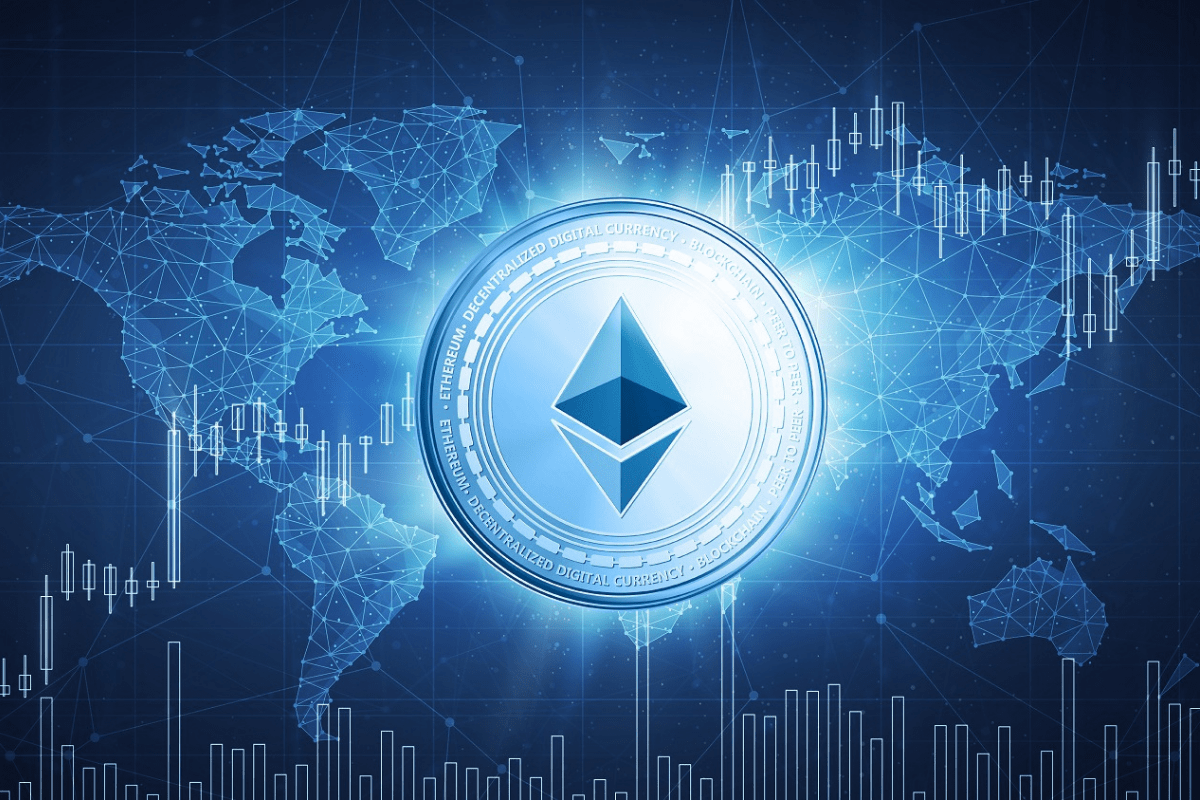 It is indeed interesting to note that each time a notable cryptocurrency takes a dramatic turn in its trajectory the event has been preceded (in some cases, even triggered) and certainly trailed by Twitter and Reddit activities. Here’s trying to comprehend the role of the coins. Stands recorded in history, to go down in the archives – there was a time when the foremost crypto was sidelined and the underdog took the lead. So spill the melodrama over Bitcoin dip and Ethereum hike.

It is indeed interesting to note that each time a notable cryptocurrency takes a dramatic turn in its trajectory the event has been preceded (in some cases, even triggered) and certainly trailed by Twitter and Reddit activities. Iterative occurrences have raised critical questions: has it got to do with foresight among certain individuals or is this commotion staged to fuel further climb.

The coin holds the position at wave three of a bullish impulse. The sub-wave count, in black shows, that the token is in sub-wave five.

Subsequently, the token would be expected to correct in what would be wave four.

The token has been plummeting since it bounced at its previous all-time high resistance area of $1,400. The rate of hike accelerated the past week, touching an all-time high price of $2,607 on April 22.

The Fall of Bitcoin

Bitcoin’s fall beneath the $50,000, hit its lowest point in 48 days. The price fell about $4,300 in the last week within a span of 24 hours. This is Bitcoin’s seventh drop within eight days.

This comes in the wake of President Biden’s proposal to nearly double the capital gains tax for the wealthy, as pointed out by a popular new report.

The number of US investors of the digital asset, having advanced about 75% year to date, already faces a capital gains tax if they sell the cryptocurrency after holding it for more than a year.

However, it must be remembered that Bitcoin has been one of the best-performing assets in recent years. This can be proven by the fact that anyone who bought the coin a year ago is currently sitting on a 575% gain. As for investors who bought in April 2019, that gain estimates to roughly 800%.

How did Ethereum ‘Make’ it?

Experts in the domain have their takes on the factors that led to Ethereum’s hike. Now, Ethereum had always led the race among altcoins (cryptocurrency other than Bitcoin), however, it has always (and still) remained leagues behind Bitcoin which has climbed in huge swings

One reason behind the Ethereum hike could be owing to the launch of the Ethereum exchange-traded fund (ETF) on a Canadian exchange. This is viewed as a major step towards making digital assets, more commonplace.

Adding to that is what experts describe as ‘consolidation’ on the part of Bitcoin. Identified as a market-healthy pull back, this should provide long-term stability to the greatest cryptocurrency innovated.

Over the past few years, investors who got drawn into cryptocurrency by Bitcoin also discovered the potential of Ethereum and hence diversified their portfolio with its tokens. Thus, causing an increase in demand, leading to the current rally of the crypto.

Traders, across the globe, got wiped out of $10.1 billion on Sunday to liquidations by crypto exchanges, according to the reliable data provider. Even so, most supporters of Bitcoin remain positive. Supporters refuse to take this as anything but an opportunity to attract more investors who, intimidated by the high price of Bitcoin would rather go for the second-best, the Ethereum, as a result.