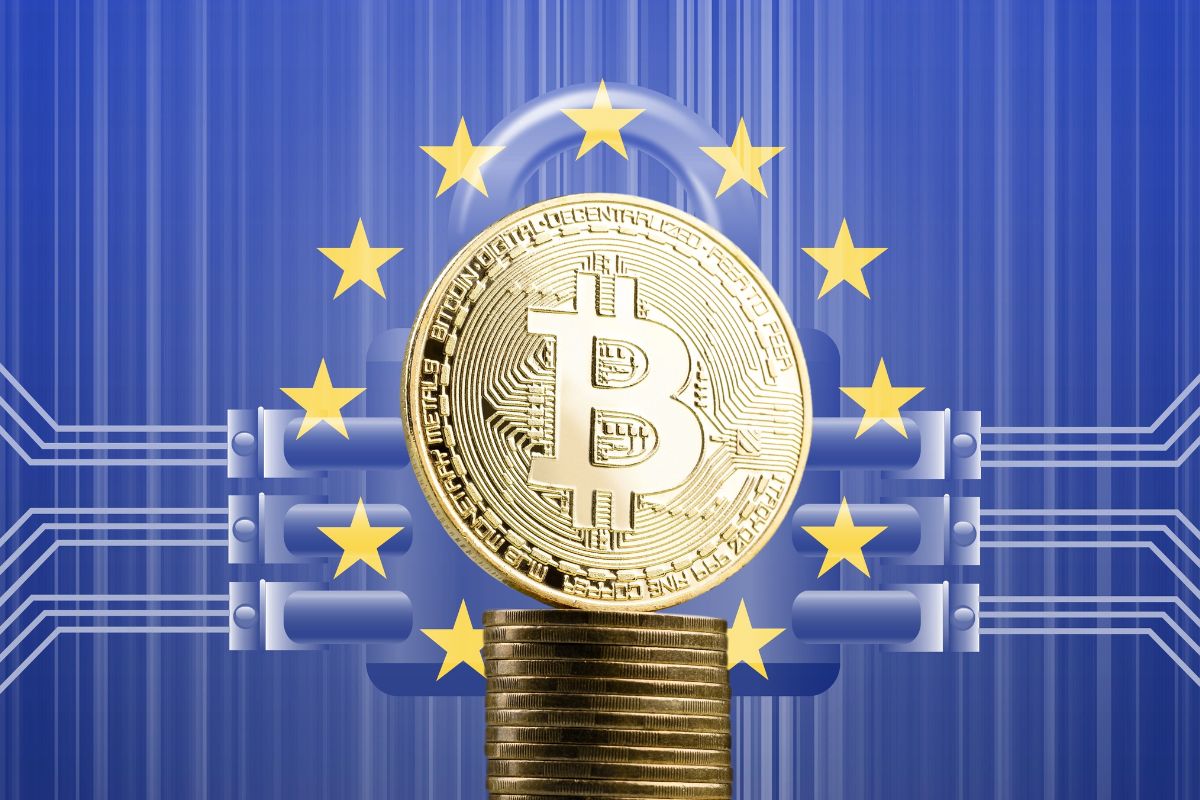 Ober the past few years, the cryptocurrency market has attracted colossal traffic. However, the currency value has a reputation for a highly volatile nature. Around 300 million people around the world own cryptocurrencies. Like any new industry, crypto has also been a hub for cybercriminals and hackers, which has led to the increase of illicit activities, and criminal acts of money laundering. To prevent hackers and criminals from invading the crypto space, the European Parliament passed a bill on cybersecurity legislation for cryptocurrencies and the related fintech industry.

On Thursday, the lawmakers of the European Union showed their interest in imposing strict cybersecurity actions on financial firms and crypto providers in a 556-18 vote. A bill was proposed in 2020 by the European Commission, showering fears that the banks were sharing the data with some of the large cloud computing companies. However, the impact of the same in the crypto industry which is filled with cybercriminals and hackers is still debated.

Last Wednesday, Mairead McGuinness in a debate on the law shared that “the Digital Operational Resilience Act is an important aspect of their work just to ensure that they support innovation and also do it in a secure way”, He also added that “it is important to protect the financial ecosystem from the threats of cyber frauds, and cyber attacks”. He also said that “the financial institutions require to monitor and report test defenses, and cyber cases, as the large technology firms offer services must submit to the supervisors”.

Also Read: Climate Finance: What it is and Why is it Important?

The vote results in a formality between the members of the European Union government, and the European Parliament, in May. It applies to payment companies, and banks, and also to the crypto firms such as wallet providers, who are ready to be regulated under the MICA (Markets in Crypto Asset Regulation), as the two regulations were offered as a package. The French lawmaker, Stephanie Yon-Courtin shares that “after the vote on blockchain and crypto legal act, it is a new step towards digital sovereignty in Europe. In one form, it will protect the European investors, and on the other, it will prepare the fintech companies against cyberattacks”.

Europe has lost around three billion dollars worth of cryptocurrencies in hacks around the world. While the regulations will bring an important change in the sector, some people are concerned about their privacy. The president and only lawmaker of the Ključ Hrvatske party in Croatia Ivan Sinčić shared that “the primary reason why people entered the crypto industry was to get off the radar of surveillance. Once they are regulated, in another world they will be accessed with biometric control, undermining the main objective of cryptocurrencies”.