How Asset Tokenization is Bringing Stability into the Global Economy 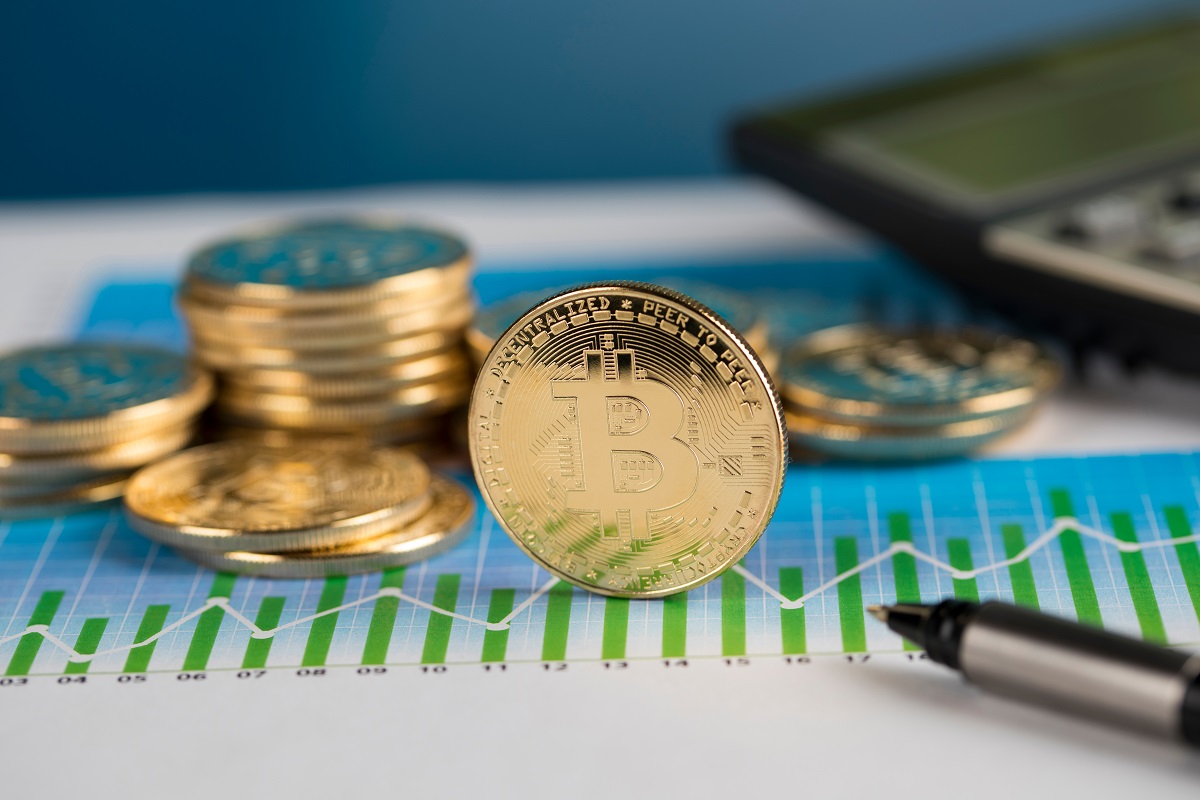 Volatility is one of the biggest challenges faced by the global economy at the moment, including the emerging markets. A lot of that is the direct impact of the social, economic, and political instability and the over-dependency on a select few industries. Other contributing factors include the market access constraints and the lack of an almost non-existent regulatory framework. While a drastic overall change is quite unlikely, there are technological and financial integrations, which if introduced, can bring stability to the global economy. One of the important models that the experts are voting for is the tokenization of assets.

The Lack of Participation & Liquidity in Emerging Markets

A steady movement of assets is crucial for a successful and mature market. It promotes liquidity, which is stimulated by participation. If sufficient people are not participating in stimulating the economy, then the liquidity of asset security is likely to remain low. This causes the market to remain more stagnant, with the investors seeing higher risk. When such a condition persists the economies become heavily dependent on a select few major industries as compensation, making it difficult for domestic as well as foreign influences to generate much wealth by utilizing the market means. Contrary to that more enthusiastic participation of market stimulants leads to higher liquidity. The political and economic systems can however impede that progress.

Many emerging markets making a significant part of the global economy are known to operate under political regimes, which interfere with financial participation since a significant percentage of the population has zero accessibility to a bank, a financial institution, or an investing account. This condition restricts social mobility and asset liquidity, increasing the wealth gap. There are states that intentionally limit such access to financial institutions to fuel political advancement and agenda of oppression.

In some of the other cases, while the socioeconomic mobility might not be technically constrained, however, the domestic issues restrict the financial and investment opportunities for people with limited access to capital.

Blockchain Fueling the Democratization of Finance

The foundational concept for blockchain development originates from a familiar architecture and the feeling that people involved in emerging markets facing a centralized power have not much to do about the same. The initial idea was to eradicate the centralization of power in the hands of a few, whose whims had a direct impact on the global market. The implications of what we had experienced in 2008.

Instead of routing the markets through traditional financial institutions, blockchain routes them through the people using the P2P model cutting out the multiple intermediaries. This model empowers the economy and the general public. Ultimately the empowerment of the people with blockchain finance leads to better accessibility and subsequent participation, for the financially strained and the non-banking population.

Also read: The Future of Finances as We Advance Towards Smart Digital Money

Even though blockchain has the power to decentralize the financial sector, it is the digital elements running on the network known as tokens that are real heroes behind boosting market participation. These tokens can represent any kind of tradable asset, be digital or tangible.
These ideas have manifested into a variety of different applications, from securities to assets as unique as art pieces that have benefitted from the unique capacities of tokenization.

The Role of Tokenization in Stimulating Global Economy

Powered by the blockchain technology, asset tokenization is offering a novel kind of financial and investment flexibility, which is devoid of a traditional mainstream financial infrastructure, resulting in tokenization of even the traditional assets like securities and even unique physical items such as art pieces.

Numerous in developing business sector countries can’t bear to put resources into standard resources on account of the significant expense. But since tokens are distinguishable, their resources become shareable among a group of individuals, permitting financial specialists to get in on the ground with lower ventures.

As opposed to one purchasing a single property, a group of real estate investors could buy the same property as a resource by means of tokenization. Every investor would be allowed to exchange their tokens effectively without legitimate issue. This can prevent retail investors from getting shutting out due to the high cost of the assets, allowing them to stimulate the economy and boost liquidity. This could convert into additionally raising money openings, as well, for small and mid-level organizations within the developing business sectors that are battling to get investment through traditional means.