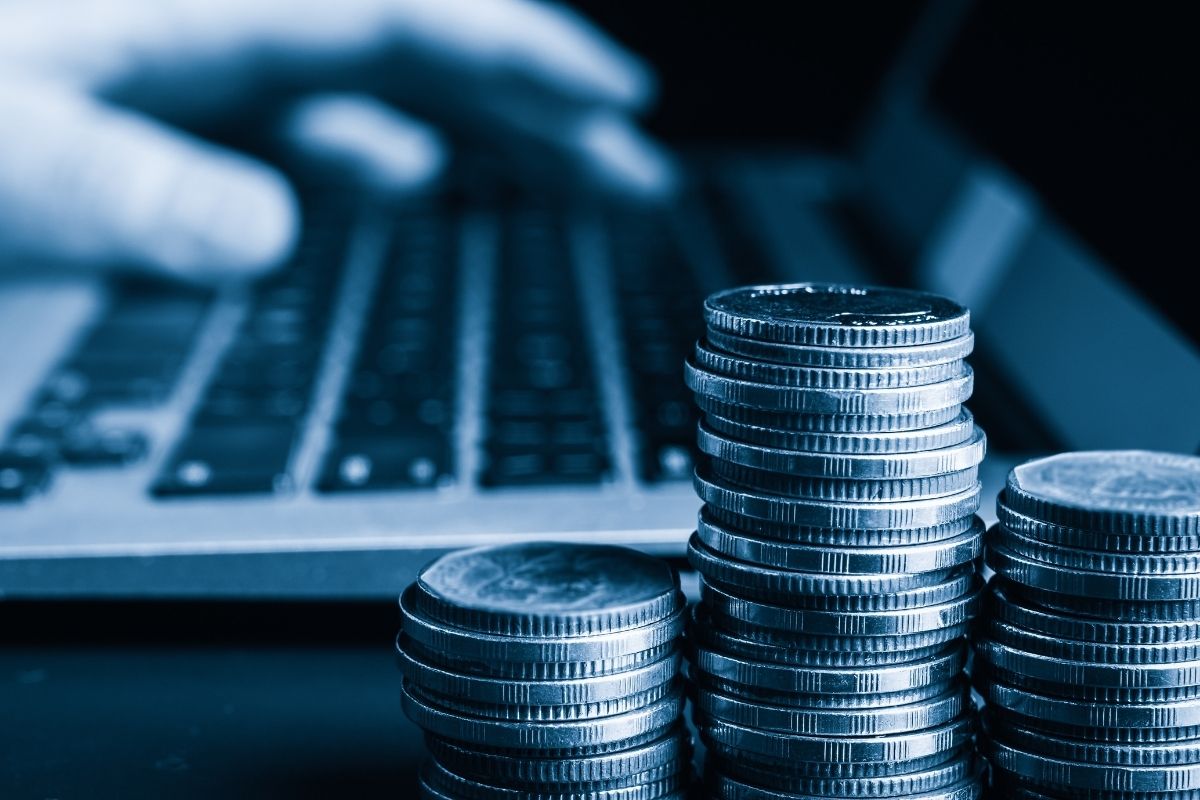 58% of multinational corporations are presently using cryptocurrency and blockchain networks to conduct international transactions. An intensive study of blockchain implementation should ideally include its impact on all roles assigned to the treasury department. For years, the treasury department has been accused of adhering to previous-era practices resulting in a wastage of time and resources. Will blockchain succeed in disrupting the entire landscape, or will it just be a fad?

Finance as a subject encapsulates money circulation, credit grants, investments, and banking. Corporate treasuries oversee all of the aforementioned. With blockchain being the technology foreseen to have the maximum impact in all these aspects, it is interesting to note how its implementation can affect the treasury department.

The evolution of money has been the most significant, and even more so after the arrival of cryptocurrency. Described as the new money, it certainly lives up to some of the features that define money.

The Definition of Money

As per finance experts and economists, money must serve the following purposes:

Conventional fiat currencies changed over time- from coins to paper bills, followed by a digital representation of their actual worth has made it possible to transfer money around the world swiftly and efficiently, with lower chances of fraud/theft. Fund allocation/segregation also became much more secure.

Experts predict blockchain will tread down the same path- easing the flow of money. Clearing fund settlements that took hours and days will be shortened to minutes and seconds in the near future.  The nearby future may also witness subsequent fiat tokenization by all central banks around the world. China led the front by introducing the digital Yuan token. The process will likely implement blockchain- though at this stage it is mere speculation.

These two aspects of finance have had a deeply intertwined relationship throughout history. For quite a long time, banks have been organizations that lend money to borrowers- be it a person or a business. Granting credit is half of their mission objective- banks thrive by accepting deposits and providing loans. With the proliferation of newer technologies in the line of credit business- filter parameters of agency ratings and credit scores have been recently implemented.

Blockchain is likely to cause a much more disruptive impact owing to its intrinsic characteristics, primarily decentralization. Blockchain will lead to worldwide lending democratization by working on the still-developing P2P lending networks. The network already exists. Banks can also make improvements in their lending process, with the help of blockchain technology.

Peer-to-peer (P2P) lending has already arrived, presently focusing on personal and business loans that require a small capital. Competitors are fast filling- providing loans through a trustless and permissionless interface. Statistics reveal total P2P loans around the world had a valuation of nearly USD64 billion. The market is expected to touch USD 1 trillion by 2025. It is still a micro-fragment of the global lending industry, but growth is inevitable.

In the realm of blockchains and cryptocurrency, PoC is a process of validating the practical potential of an idea in real-world scenarios. On successful completion, the idea is deemed to be feasible and capable of producing the desired results. The concept can be set into motion and further developed as a prototype or MVP(Minimum Viable Product).

How Blockchain can change the Corporate Treasury

In foresight, blockchain can make positive contributions to the corporate treasury in 3 possible ways:

All activities associated with cash management can be transformed with blockchain implementation- be it through processes, investments, or by decreasing the required time and operation resources. Investment transactions can be completed whenever necessary, with minimal human intervention. In terms of payments processing, blockchain can set up better payment systems- helping corporates by facilitating quicker vendor payment and internal cash transfer.

The 2008 financial crisis led to the birth of large cash buildup trends on corporate accounting balance sheets. Treasurers are expected to maintain a delicate balance while selecting objectives between the highest returns and the lowest risks. Rising blockchain-based P2P lending may be the exact necessity for achieving the balance.

Banks around the world are collaborating with blockchain developers to design products that represent a specific fiat value, without being volatile. Real-time information about cash management is crucial for corporate treasurers, along with upcoming investment and payment schedules/guidelines. This will greatly reduce loss chances outside of the market.

To conclude, blockchain networks have already become instrumental in easing up corporate payment processes. A great deal of time and resources can be saved, along with significantly reduced chances of human error. The technology is still evolving and promises to transform the entire way transaction settlements are carried out for the better. For corporate treasuries, blockchain is an inevitable game-changer.