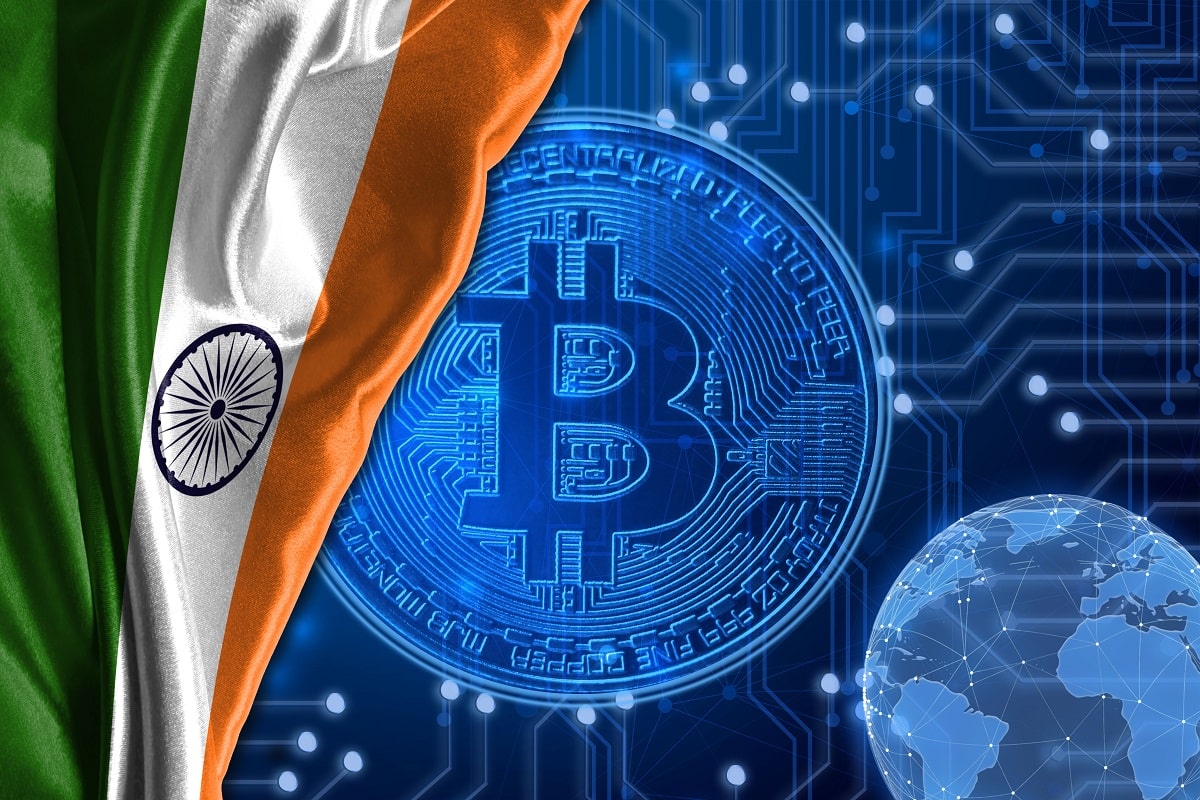 Prime Minister Modi spoke of India’s experience with technological evolution. The latest crypto policy could be incredibly valuable for developing countries. The Indian crypto market is receiving a whirlwind of commotion. Here is a round-up of the weekly crypto updates in a nutshell –

Regardless of the developing prominence of digital currencies in India, legislators remain profoundly divided on carrying out an appropriate administrative structure.

India intends to fix crypto guidelines to stop investors from holding them. As per market research, the government, however, is probably not going to implement the prior arrangement to boycott digital coins.

Indian companies that trade cryptocurrencies currently pay 18% GST by the government. It is passed on to users as trading fees. The government intends to reform digital currency trades which will decrease the GST paid on the expense per exchange by 1%. Stock brokerages in India follow a similar protocol when it comes to taxation.

“Take digital currency or Bitcoin, for instance,” the Prime Minister told a discussion facilitated by the Australian Strategic Policy Institute. “It is significant that all just countries cooperate on this and guarantee it doesn’t wind up in some unacceptable hands, which can ruin our adolescents.”

Narendra Modi’s government is preparing to introduce legislation to regulate digital currencies as part of its first public comments on cryptocurrencies. He warned that Bitcoin poses a risk to younger generations. A ban imposed by the Reserve Bank of India on banks conducting business with cryptocurrency firms was overturned by the Supreme Court of India last year. Despite Prime Minister Modi previously facing a social media crypto scam, he is publicly backing blockchain technology.