Japan To Have A Clear Regulatory Framework For Stablecoins 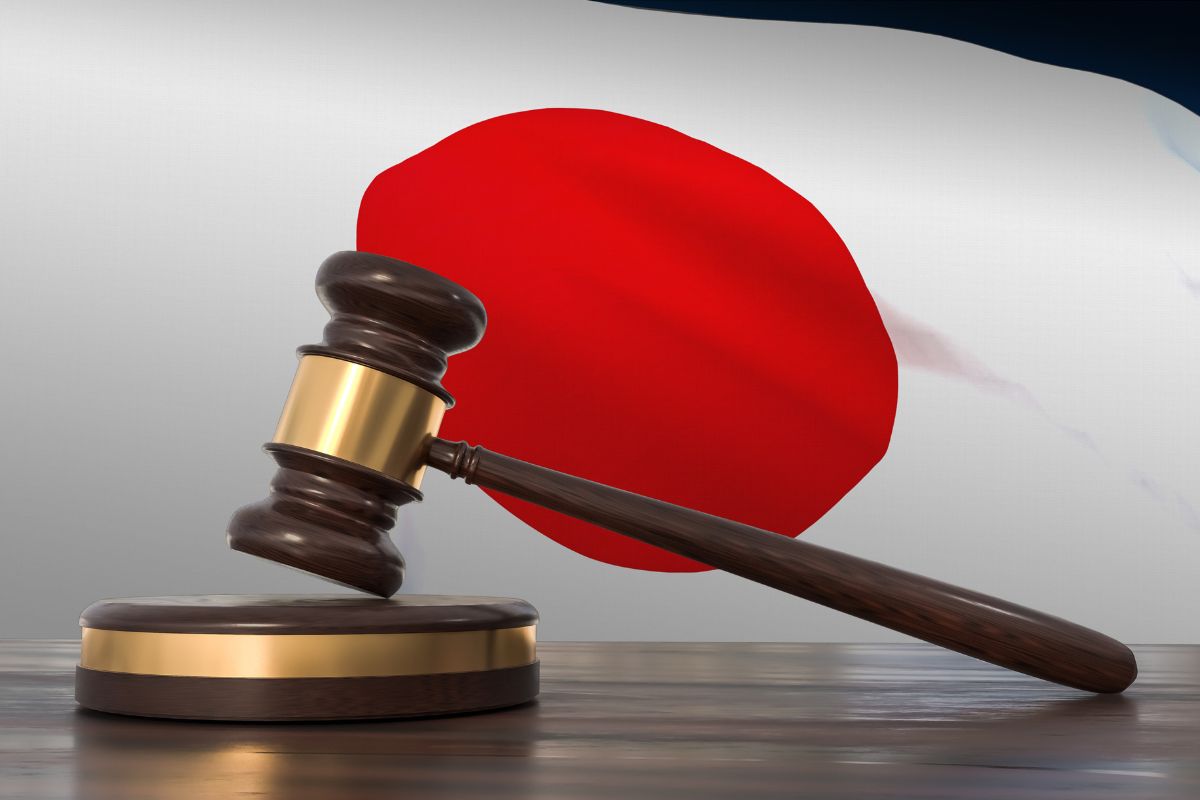 Japan announced its first clear regulatory framework for stablecoins. The framework has been established following the foreign discussions triggered by the concept of Diem in 2019. An algorithmic stablecoin Terra LUNA USD in May 2022 backed by the US Dollar not only lost its peg but collapsed and the crypto market has faced a significant red candle down ever since. Policymakers from all over the world assert that it’s crucial to form a regulatory framework.

Japan ordained its payment services act in June 2022 aiming to regulate virtual money utilized for payments and transactions including stablecoins. The amendment consists of all the foreign discussions, especially the Financial suitability boards’ final report and regulation recommendations encircling stablecoins. The amendment also consists of regulations considered in other jurisdictions for cryptocurrencies like the US and European Union.

Japan has kept the CBDC at bay, and opted for stablecoins allowing private firms to issue them. The amendment allows the use of stablecoins in the country, as a legal virtual currency. However, the permission is limited to licensed fund transfer agents, private banks, and trust companies. To make investment protection strong, and keep hackers and money launderers at bay, a new registration requirement is being introduced. However, the verification procedure of the uploaded details procedure is yet to be released.

Separate Functions of Issuer And Intermediary

The stablecoins help to separate the functionalities based on the concept. The issuance function works under the structure of issuance, value stabilisation and redemption. The transfer function comprises the transaction verification procedure. Lastly, the customer-facing points for trading and management include customer services and the provision of trading applications. To conduct business related to stablecoins, it is important to conduct all the functions.

Issuing stablecoins in Japan is restricted to licensed and trusted companies, firms and private banks. Therefore, from an investor protection viewpoint, the amendment introduced a new license required to perform the mediator functions like transfer or stablecoin management. Any firm that achieves the license will be responsible for a conduct code such as anti-money laundering and protecting financial terrorism.

Also Read: Need For Global Coordination in Preparing A Regulation For Blockchain Technology

The stablecoin issuers in Japan can only be the ones with licenses and other credible companies. However, the third parties are not entirely detached from dealing with stablecoins issued in other countries. The financial services agency’s working group in Japan, indicates in its report published in January 2022, that when a third party distributes electronic payment tools across borders, it is crucial to maintain assets by a relevant stablecoin issuer in Japan after the distribution of stablecoins.

If the ordinance is applied, it may be difficult for the overseas stablecoins to be used in Japan. On the contrary, the worker’s group has implied that there are other measures that the policymakers will implement for protecting investors. This required a discussion among regulatory authorities, stakeholders, and working groups, taking into account the development of supervisory systems and regulations in other countries and their implications in future.

Stablecoins are developing at a rapid pace and may impose a risk to economic stability as the world witnessed in the past months with the collapse of TerraUSD. While many countries are still working on whether to impose regulations on stablecoins, Japan will be the first country in the world to impose a proper regulatory framework for stablecoins making way for issuance and licensed stablecoins. The regulation is not based on the present law guidelines but has specific regulations. The aim is to regulate the virtual asset distribution and establish an effective and secure environment for its use.