Life Of Forex Market In The Upcoming Years 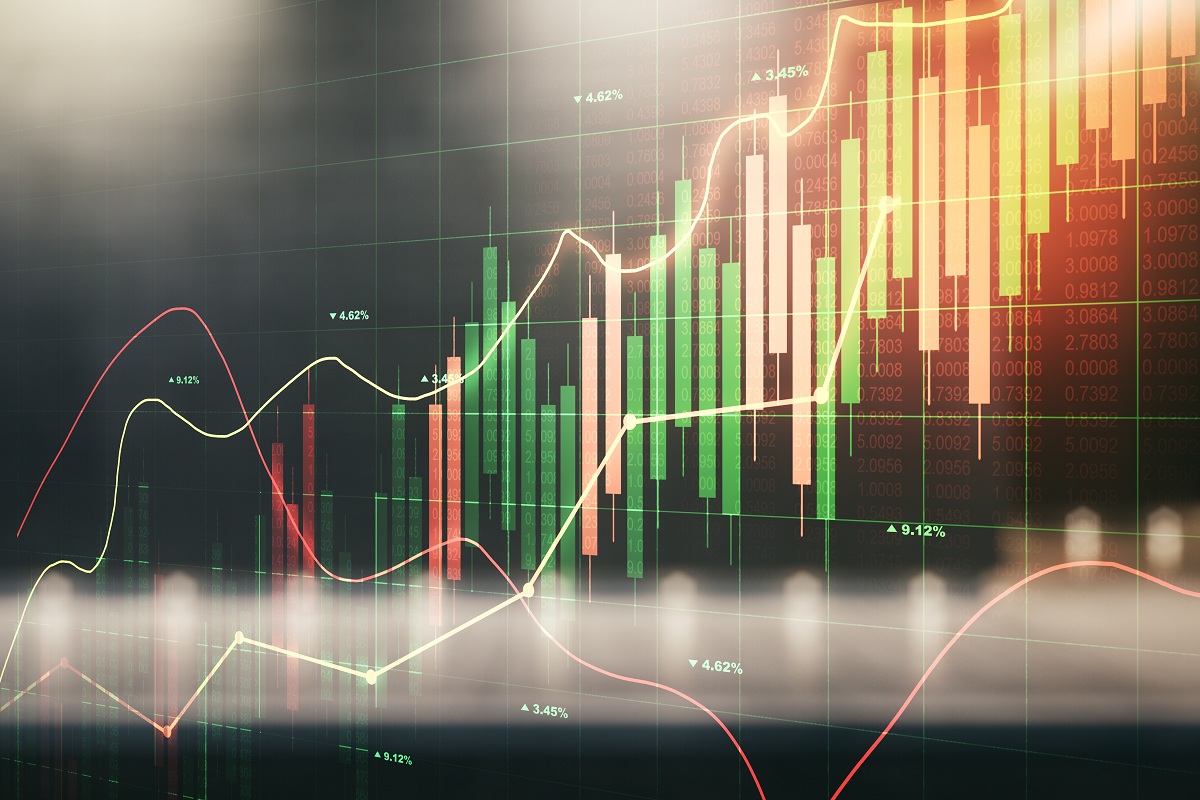 Being an accessible and popular type of financial trading, various traders are treating Forex trading as a type of business opportunity. Before the online era, the popularity of the forex market happened to be insignificant as compared to recent times. People might think of it as impossible, however, the forex market will proceed to develop and turn out to be more popular than today in the future.

Forex trading developed after President Nixon eliminated the United States from the gold standard. He allowed the value of the dollar to float. This occurred during August 1971, which is approximately 40 years before. It happens to be skeptical that people would have anticipated how the president’s decision would turn out to be a multi-trillion dollar industry. That brings the question of whether or not it is possible in the next 25 years! It might be challenging to forecast the forex market in the upcoming years as it is quite complex to predict the market itself. However, considering a few parameters can help.

Future Growth Of The Forex Market

People have already entered the foreign exchange market, but there are also many who know very little about it and have not stepped into the trading world yet. If the last few decades were dedicated to letting people know about the forex market, the upcoming few years are likely to be regarding getting as many people as possible to truly try their hands at trading.

The rising popularity of the forex market will also lead to enhanced amounts of associated data – systems, analysis, strategies, trade ideas, expert advisors, and more. People are likely to begin discussing Forex trading not just at chatrooms and dedicated forums, however, they are going to also do it at parties and unrelated meetings.

The trends are likely to turn out to be less distinctive. More participants will end up being flexible and react quickly to worldwide events. It will help increase the market volatility because of a wide assortment of strategies, analytical reports, and systems employed by more traders. Strict regulations will additionally influence market participants. This will lead to attracting further conservative traders.

Other than that, strategies and paid systems will proceed to develop despite the availability of free versions. Modern marketing techniques will help enrich people who choose to develop their own paid schemes in the forex market.

Lining with evolution, the industry has witnessed a shift towards online trading, with mobile applications becoming popular, while online payment development happens to be facilitating the trading procedure. Not only technological advancements have helped to enhance the speed of transactions, but they have also decreased trading costs and enhanced transparency.

Technology has additionally facilitated the introduction of innovative products into the forex market, hence placing Forex brokers in a beneficial position as they happen to be capable of frequently increasing their customer offerings and hence remain ahead of the competition.

The enhanced ease of forex market entry is greatly attributable to the increasing number of services and execution platforms. Partly it has also been supported by technical advancements, which led to reducing trading costs, increasing the transaction speeds, and enhanced overall transparency.

Side by side, electronic trading activity within the forex market has played a major role, presently representing approximately 70% of regular turnover, compared to only 30% a decade ago. Inevitably, technology will proceed to play a major role in the forex market. The level at which brokers happen to embrace the new development will be essential as they expand their client base, thereby increasing market shares.

As far as the recent developments are concerned, trading algorithms, as well as software for trading platforms, can advise them on the particular trades to make. Other than that, one can also program them automatically for executing trades on live accounts, hence making the entire process more productive.

In the next 20 to 25 years, the accessibility and kinds of software automating the Forex trading mechanism will proceed to expand, which is already working at a quicker rate than ever.

Applications would turn out to be much more flexible and advanced, hence facilitating everyone to quickly use it and set it up. There would be much lower requirements to understand foreign exchange trading at the basic level. There is a possibility that it will be likely to install on its own and just demand minor tweaking until it’s done.

Automated trading would certainly gain in probability and importance. Furthermore, we need to also note that price movements will be influenced by human emotion. They happen to be the ones setting conditions for automatic systems to work. This relates us to the fact that technology would not be able to replace humans entirely.