Now That Ethereum Runs on PoS Model, What’s Next For Bitcoin? 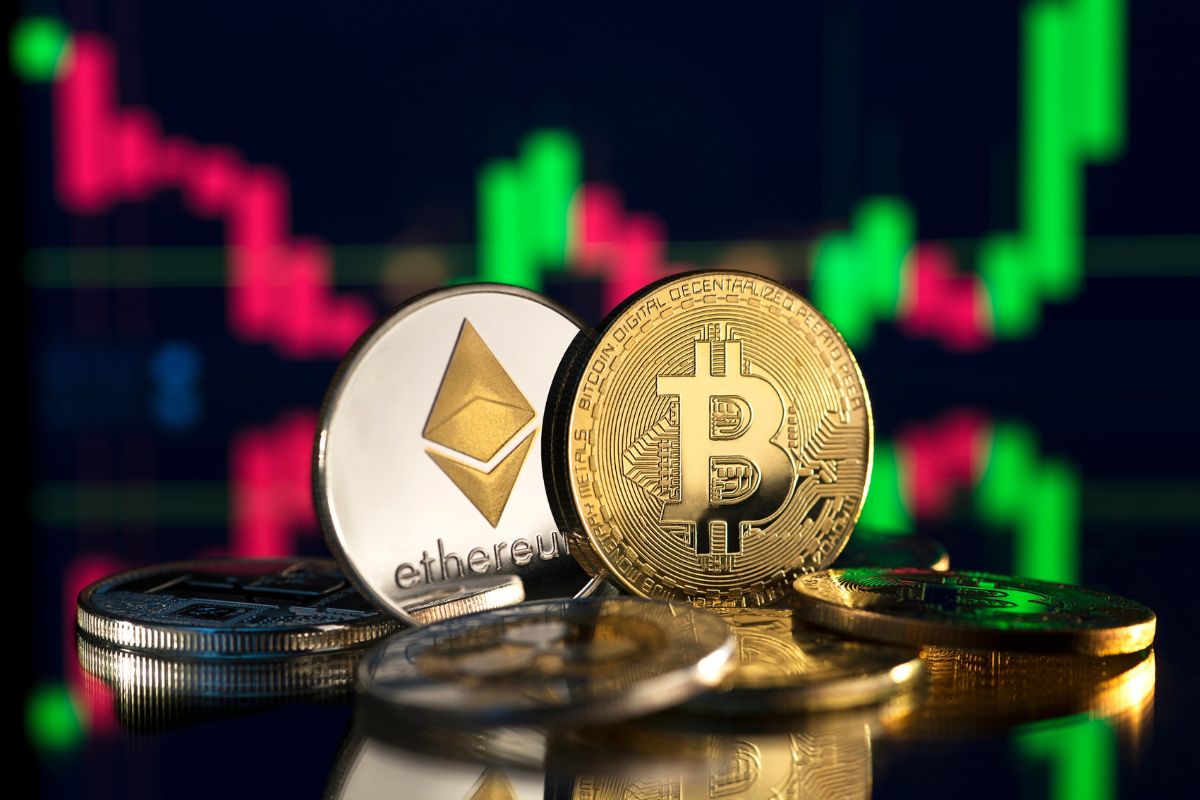 Ethereum is the second largest cryptocurrency by volume and is one of the most popular altcoins that completed its merge last week. The aim of the merge was to make Ethereum a less energy-intensive technology, after its years of dominance as the best smart contract blockchain network. The network is planning the same for a long time, popularly known as Ethereum 2.0, however, it was named by teh Ethereum foundation as “Ethereum Merge”.

Crypto enthusiasts have been watching closely the Ethereum merge in the hope that the value of the currency might change significantly from being the second largest cryptocurrency value. Following the merge, the value of Ethereum dropped down to $1500. Along with the merger, the meeting of the Federal Reserve might add new volatility to the value of Ethereum as a spike in the federal reserve interest rate is predicted.

Also Read: The Top 7 Things to Keep in Mind for Crypto Investors

Will Ethereum Merge Require a Change in Investment Strategies?

Some industry experts suggest that the new merger will update the development of Ethereum, especially after the new blockchain projects of the past six months were consumed by the market. The crypto educator and YouTuber, Hatoshi quotes in one of his podcasts “Crypto over coffee”, that “he is hopeful that there will be a positive change in the market situation post the Ethereum merge”. He highlighted that this is because the “Ethereum merge could offer better stability and security, and fasten up the processing. It will ulcer reduce 98% of the energy consumption of Ethereum”.

A former digital asset strategist and crypto analyst at Fundstrat Global Advisors, Armando Aguilar quotes, “With the upgrade of Ethereum, altcoins might observe a price growth”. He further asserts, “the positive impact of the merge will be on the projects that are building on the blockchain network such as arbitrum, polygon, and others”. On the other hand, “competing protocols like polkadot, and Solana may face pressure as teh upgrade will provide a huge area for the Ethereum network to scale, attract adoption of blockchain technology, and lower the transaction costs”.

Also Read: Avoid These 10 Financial Mistakes for a Better Life

What About the Ethereum Miners?

The Ethereum merge was about to happen, and it did, leaving the investors thinking about the next change in the crypto market. Charles Edwards, analyst and founder of Capriole Fund stated that “Ethereum merge has grown excitement for a bullish market value and raising a hope among crypto enthusiasts”. Once the merge took place, the market sell-off with Bitcoin running below $20,000 and Ethereum at $1500. If everything falls into place, a new market trend will soon emerge. But, what about the former Ethereum miners?

The Ethereum network successfully shifted to a POS model (Proof of stake). This means that the Ethereum miners are still carrying their ASICs, and GPUs infrastructure, yet out of pocket. This also has a possibility that the miners may mine on a different chain rather than selling off their gear.

Although the miners did not settle on any particular chain. Some of the chains that are leading the list are Flux, Ethereum Classic, Ergo, Ravencoin, and more. However, post the merge, all the networks observed an all-time high for their hash rates. Every altcoin on the network has observed an increase in its values. In the past three months, Flux of ZelCash gained by 156%, Ethereum Classic raised by 135%, ERGO of ERG added by 132%, and RavenCoin (RVN) increased by 169%.

However, on September 15th, the price and hash rate dropped sharply and rebounded again. The next few months and weeks are crucial for the Ethereum miners to select a network as their new home, and what impact it will have on the value of the cryptocurrencies.

Is the Ethereum Merge a Success?

Although the present price of Ethereum is less bullish than what was expected by the supporters of the merge, the shift of teh network to the Proof of Stake model is an absolute success, and with time, it will have a positive impact on the bullish price value on ETH. The co-founder of Jarvis Labs, Ben Lily stated that the “main player in the merge that will cause an impact on the market values are the miners”. The Joe Cool Move of the investors is to “buy any type of emotional movement, then relax and take it easy”.

It is predicted, that in the future, Ether might experience a supply shock and turn “deflationary”. The staking of the network will provide a guarantee on the return of deposited assets. In a crypto market that is bearish sourcing, a secure and predictable yield will help to lure more users. Overall, according to Lily, the intensity around the Ethereum merge will take some time to settle, and the investors might take some time to invest in the proof of stake network, and reap the benefits.

The Impact of Ethereum Merge on Bitcoins

In the latest analysis of Bitcoin, a discussion was made on how much the bitcoins price has really changed. For the past three months, the price range of bitcoin stands between $17,600 to $24,400. All these move out of range since March 29th and have been capped by a two-hundred-day moving average and an overhead resistance trend since November 2021, to its all-time high of $69,400.

The present consolidation within the range can be good for altcoins. However, macro tension can put pressure on equities, and the crypto market. The consumer price index made on September 12 can lead to aggressive hikes in rates from US Federal Reserve and its effect on stock prices might have a major effect on the crypto values. This is why, investors are cautious before investing in any cryptocurrency, as there is a possibility of a long-term downtrend can result in a breakdown of yearly swing low.

Ethereum merge is laying the foundation for the Proof of Stake (PoS) model, in comparison to the PoW (Proof of Work) model, which cannot be used for NFTs or in Metaverse. However, new governance models and protocols might be developed in comparison to other cryptocurrencies in the market. Regulations, competition, and energy concerns might play as variables for Bitcoin in the future especially after the Ethereum merge.