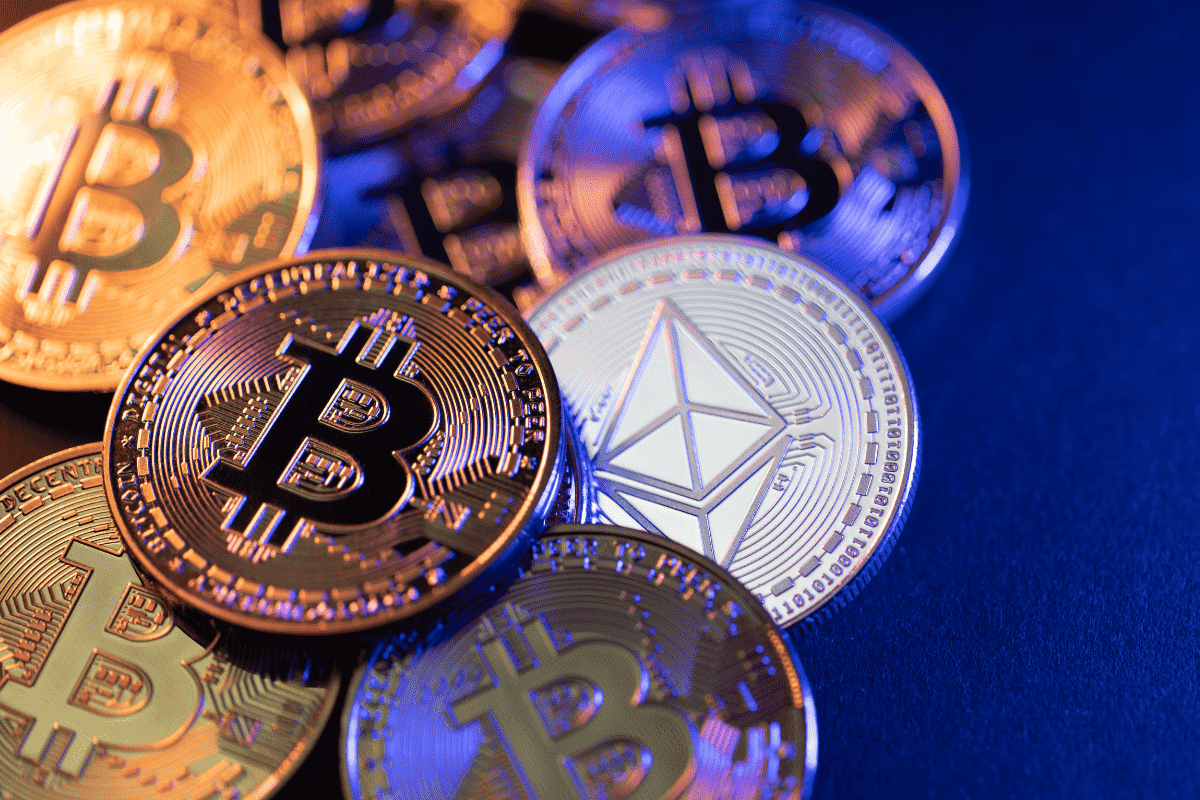 The African continent has risen to embrace the decentralization of the monetary system. This has earned them entrepreneurship ventures and revenue like never before. The African youth population has also recognized the potential in this avenue and is keen on garnering sufficient insight to carry forward the trend that has caught on the financial world like a storm.

Blockchain pioneer and PayBito Chief, Raj Chowdhury, was recently a part of an online session regarding blockchain and its application to the financial sphere. He spoke to a group of college students in Zimbabwe introducing them to the possibilities of blockchain technology.

In the said event arranged by a local non-profit to awaken tech-consciousness among college-going students, Chowdhury engaged with the students in an interactive session. He encouraged and answered questions related to the parallel currency system which reserves the potential to redress historical failures.

Also Read: Zimbabwe Next In Line To Legalize Bitcoin And Enable Legal Payments In Cryptocurrency

“As far back in time as we might travel,” he said, “ appalling portions of wealth in currency and exchange have been controlled by central banks, ensuring they exercised strict control over the masses and profited off their trust and reliance.”

As he explained the philosophy behind the evolution of the virtual currency realm, he went on to suggest that the advancement of technology has worn off the influence of centralized power making way for a parallel realm to redistribute wealth.

“The unbanked sections of humanity whom the centralized governance has failed or deliberately excluded can now become a part of a powerful and dynamic financial and technological ecosystem,” he added.

The discussion meandered over to Bitcoin and innovation in the blockchain and cryptocurrency sector. When someone pointed out the environmental hazards brought about by Bitcoin’s proof-of-work concept, Chowdhury replied, “Bitcoin is the foremost application on blockchain that demonstrated decentralization of wealth with resounding success globally.”

“As a first, it does entail certain demerits in its process of validation which is appropriately corrected in the subsequent crypto tokens.”

The PayBito chief has often been vocal on the industry-wide adoption of blockchain and widespread use of cryptocurrency and its benefits. His organization frequently engages in humanitarian projects solving real-world problems.