The Bitcoin Slump and Machinations of Market Forces 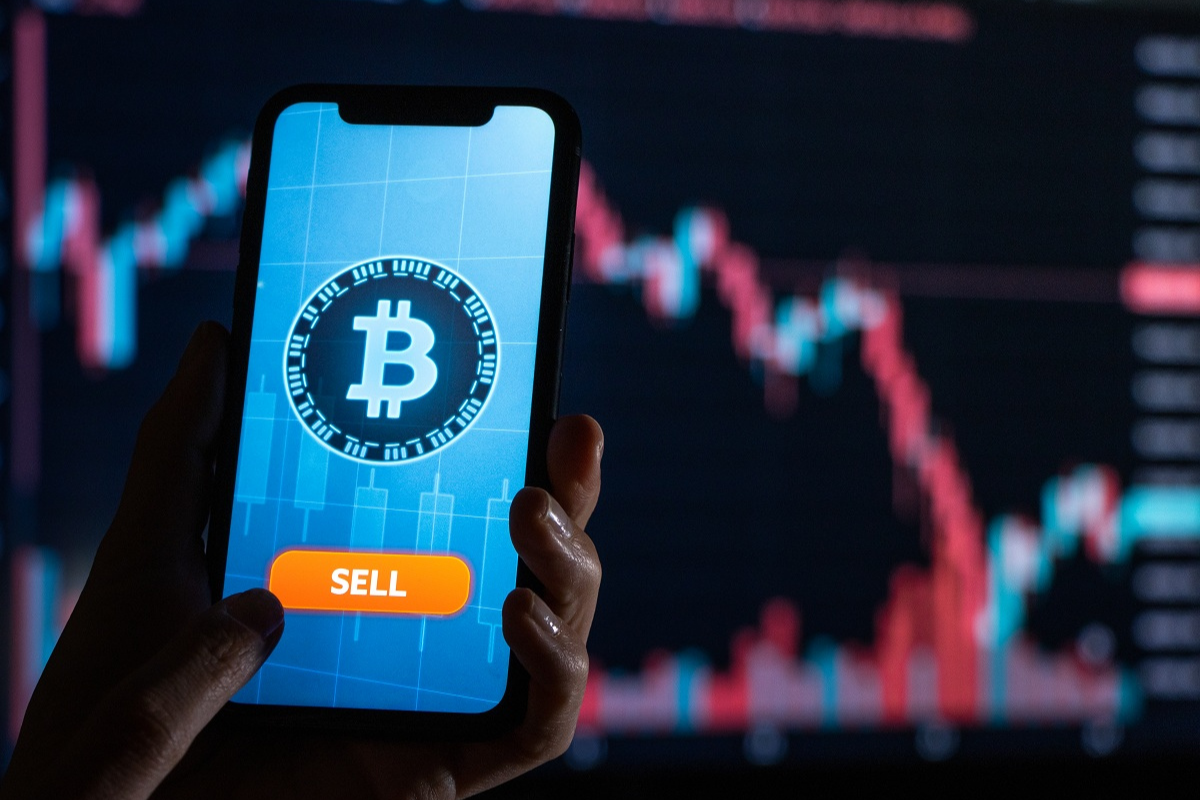 Fintech startups and crypto experts have, time and again advised against ‘panic’ selling. The current market forces at play have repeatedly used this tactic for their gain.

The Figure below shows the past one-month course of Bitcoin. 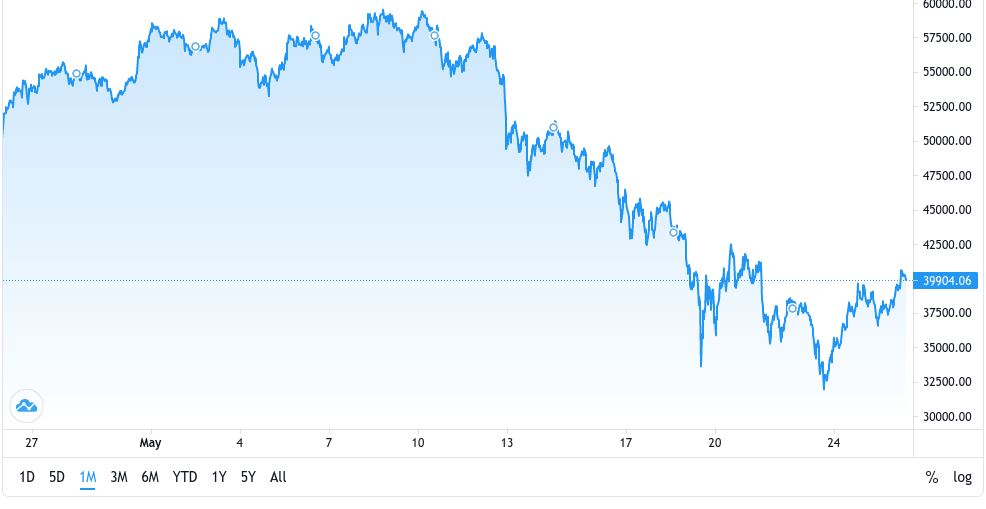 The rise in Bitcoin price was fuelled by institutional investors and corporate giants pitching their stake in the cryptocurrency. Clocking a market cap of 604.09 B in USD, the financial asset was on its way to becoming an asset equivalent of gold, according to some experts.

A disturbing aspect influencing the trajectory of cryptocurrency may be attributed to the speculations surrounding it and its coverage by the media. Media keeps a tab on the whales of the industry market forces, any negative feed in the form of selling out, or shifting to different crypto or even a tweet from any of those personalities is splashed in the social media leading to a bout of ‘panic’ selling of crypto among the smaller investors.

The Figure below shows Bitcoin on May, 26 at the time of writing. 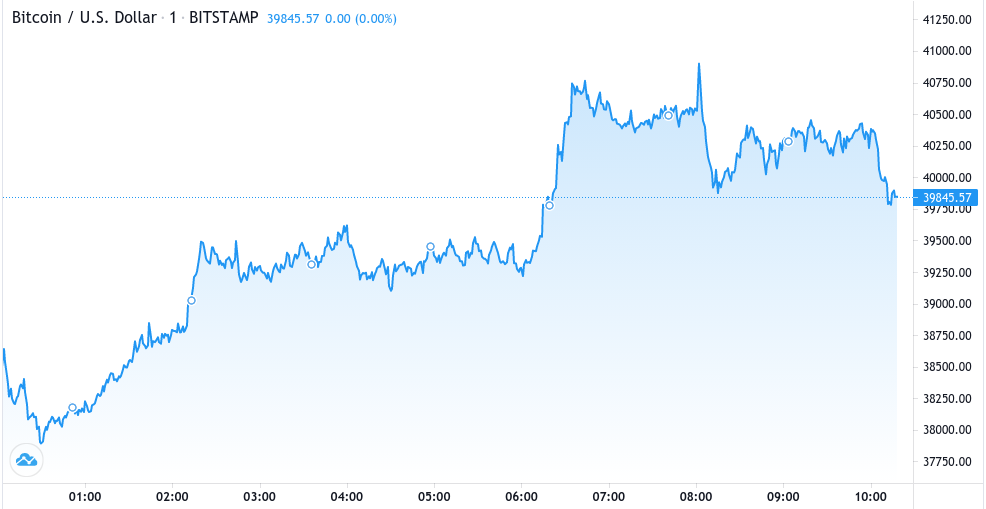 Since February, this year, the Chinese authorities have begun closing Bitcoin mining farms. It is well-known that these Chinese mining farms contributed to over 71% of total mined Bitcoin. Closure of these mining rigs implies a lesser number of BTC in the pool since mining releases Bitcoins.

The Chinese have taken this measure citing detrimental effects of the practice to the environment and to prevent the local coal mines from depletion – as they were the source of cheap electricity used to power the mining rigs.

This led to ripples of concern among investors, already wary of China’s moves. Next, China’s launch of digital-Yuan worsened their fear. This translated into a slump in the demand for Bitcoin.

Tesla Chief and crypto enthusiast Elon Musk, sent Bitcoin price soaring by investing in the digital asset in millions. He next announced that Tesla would accept payment in Bitcoin for their cars – fuelling yet another spike.

Earlier this month, Musk tweeted that Tesla might sell off their BTC in response to the negative environmental impact brought about by the high power-consuming process of Bitcoin mining. As an immediate effect of this message, the price of BTC sank further down to its lowest, in three months.

Next, in the timeline, Musk hints at ‘green’ Bitcoin mining implying powering mining rigs with renewable energy resources. This change in Musk’s Bitcoin stand sent the Bitcoin price up a few notches to its current standing.

Forbes reported a whopping $ 1.3 trillion loss in only two weeks following Bitcoin’s highest-ever score. The loss figures mount until a significant upward notch triggered by yet another media coverage.

On the brighter side, there are other cryptocurrencies in the market, those that are leagues behind Bitcoin but are faring just as good if not better. The dipping of bitcoin prices and the rise in the Altcoin prices will result in a healthy market balance.

Also, the sky-rocketing Bitcoin prices made it less popular among average investors. A dip implies lowering the barrier to allow the entry of other sections of the world population. This also complies with the philosophy behind decentralization – of wealth as opposes to their concentration in a few hands.

So even in the slough down, there lies an opportunity.

The hind-swing of BTC price may be seen as an instant before getting into the kinetic. However, fintech startups and crypto experts have, time and again advised against ‘panic’ selling. The current market forces at play have repeatedly used this tactic for their gain. It will be sometime before the average investor gets immune to such whimsical shifts of the stance taken by the eminent investors to influence the crypto market.