The Bitcoin Widow: How a Woman became a Victim to her Husband’s Multi-Million Crypto Scam? 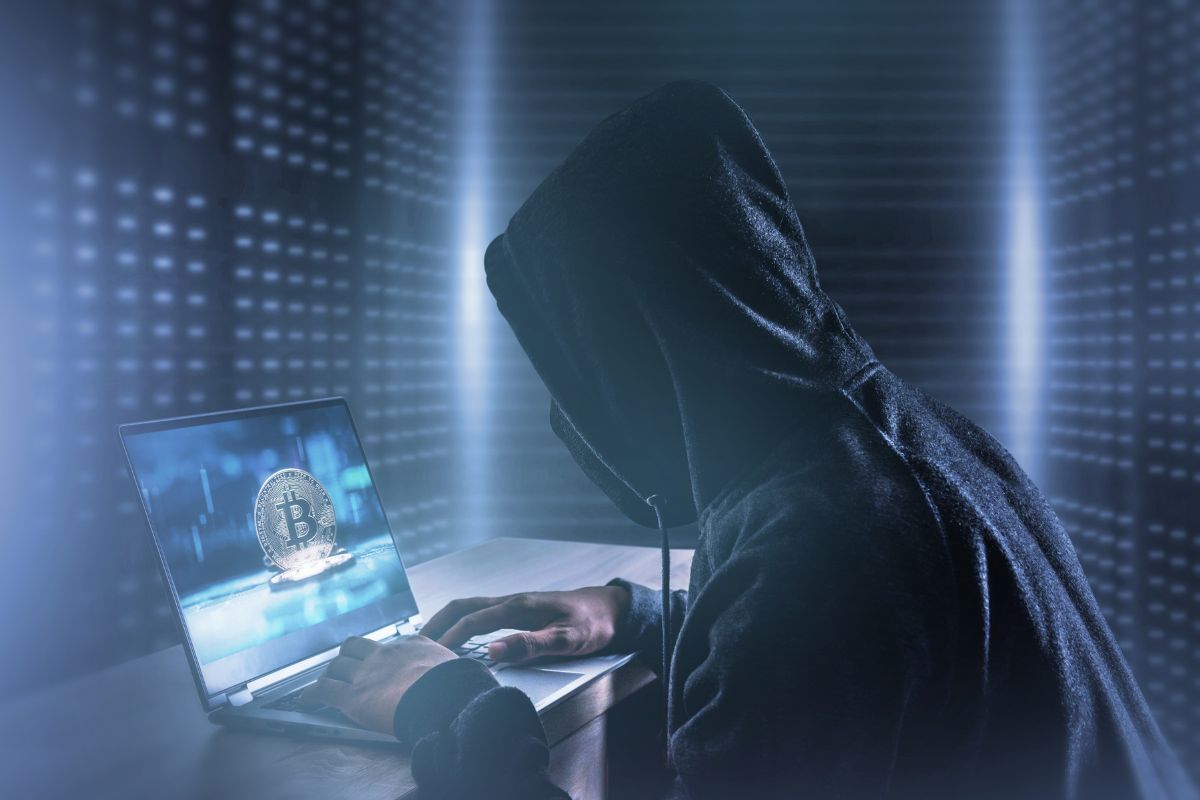 The Bitcoin Widow is a well-known incident within the global crypto community. The real-life story revolves around a woman who was deceived by her own husband in a multi-million dollar scandal. The twist started when the sole person responsible for the management of public crypto assets worth $215 million dollars was dead. The scandal was not any ordinary exchange fiasco, and comprised changing identities, a marriage, a last-minute will, and the circumstances which led to the untimely demise of an asset manager.

Who is the Bitcoin Widow?

A global research firm conducted an interview with the Bitcoin Widow, Jennifer Robertson whose first few words receiving the call were that she was not on an island with Gerry. ‘Gerry’ is her former husband, Gerald Cotten who was the CEO and co-founder of QuadrigaCX, the largest Canadian exchange. According to reports, Gerald had a sudden death in India and died with millions of dollars for which he was solely responsible.

The controversial death of the businessman left behind a series of lawsuits, investigations, wild conspiracy theories, and missing assets worth well over a hundred million dollars. Not every person needs to reassure their current location and that they are not hiding out. Jennifer Robertson’s life was however anything but ordinary within the first few years of her husband’s death, as she described in her book “Bitcoin Widow: Love, Betrayal, And The Missing Millions”.

The mysterious death of Mr. Gerald Cotten was already a shock to thousands of investors. However, Jennifer was shocked when QuadrigaCX unfolded, and more than seventy-six thousand people lost their assets in the scandal.

The Mysterious Death Of QuadrigaCX’s CEO

The exchange platform, QuadrigaCX was founded in 2014. It rapidly developed and within the year, the company was already handling one billion dollars. The real problem started in 2018 when the financial liquidity was low, and the crypto bear market came into action. The same year, Jennifer and Cotten went on their honeymoon in India where mysteriously he died of a not so fatal, Crohn’s disease. However, Jennifer supported Gerald, as she never knew the scandal that had taken place.

It is not difficult to procure a fake death certificate in India. As Jerry was only thirty years old, it raised questions about the reality of his existence. Moreover, the company was facing financial difficulties the previous year. Before Cotten was found dead in India, he changed his will, leaving the amount of $9.6 million to his wife Jennifer. The couple earlier had bought a high-end Lexus, a $600,000 yacht, seventeen houses along with a private jet plane. However, with the growing business, the company faced a lot of issues. An issue in the computer wiped off fourteen million dollars of Ethereum, while an exchange bank in Canada froze twenty-one million dollars.

Also Read: How Blockchain Technology Can Change The World Of Casinos?

Gerald Cotten: The Man Behind The Scandal

With the plunge in the price of Bitcoins in 2018, the company started to fall apart. The investors started to pull out their money and sell their shares, however, it took months to process it. Before his death, he transferred all his assets to his wife but did not share the passwords or plan for the emergency succession plan for the “cold wallet” digital device where QuadrigaCX stores the public money.

Jen Zegel wrote a book on QuadrigaCX as a study on mismanagement and asserted that the major concern with Cotten was that a few years leading to his death, he received his license to operate the biggest yacht, without having a crew. This raised a huge question of whether he has an exit plan to hide in a new place or in the middle of the Caribbean Sea. This infuriated the investors as they started claiming the dead body of Cotten.

As the investigators and investors dug deep into the case, they unraveled the biggest scandal of all time. Various documentaries were recently released indicating that Cotten was lying to his family for years, operating a “Ponzi Scheme”. Cotten not only siphoned off twenty million dollars of the investors, but he also lost more than ninety million dollars making fraud trades on exchange platforms using Star War character names.

The perks of blockchain technology are that everything is stored in a distributed ledger technology and is transparent. Jennifer had to hand over the $27 million dollar in the bankruptcy settlement. She also handed her twelve million dollar assets. However, the two hundred million dollars is still missing.

Jennifer Robertson has not been pressed with charges. However, for her the fact that she hardly knew the man she married was an utter shock. All his lies completely broke her and made her pay with death threats, and shame. In her early days, she trusted Gerald, people sent life-threatening messages to her thinking she was involved. However, later she participated in police activities, looking for sources, and is still learning about him.

The Chronicles of Bitcoin Widow

Jennifer’s previous marriage didn’t work out and her husband was having an affair. And her marriage with Cotten was a lie. She tried to end her life once, however, today she finds it hard to trust people. Due to the terms of the dissolution of the company Jennifer had to give up her assets besides twenty thousand dollars in retirement, ninety thousand dollars in cash, her wedding band, and her car.

She also said that she could have run away with all the money. Jennifer faced the mess and took a lot of consequences for someone else’s mess. She has also been coordinating with everything the authorities require to help find the lost money. The book she released might help people to know the truth, and understand that she is not the threat, but only a victim of her husband’s deeds.

The Royal Canadian Mounted Police and FBI are still evidently exploring the lost crypto. The majority of the people thinking of the Quadriga scandal are left with grief, warnings, and concerns. The scandal is a warning for all those investors that are involved with any new financial products that they do not truly understand. Moreover, Gerald was involved with RCMP, and Canada’s anti-money laundering service, therefore it is impossible to detect who will crook you. Every fraudster needs believers, and Cotten has plenty of them.

Jennifer was in a hole dug by someone else and wanted to let other people know that terrible things happen, and it’s a matter of time before the person will climb out. Today, Jennifer gave birth to a baby girl and is working in elementary education. When she wrapped up her call, background noise was heard, but not of waves from a remote island, but a fussy baby wanting her mother.