The Boom of Global Crypto ATMs in 2020 and Beyond 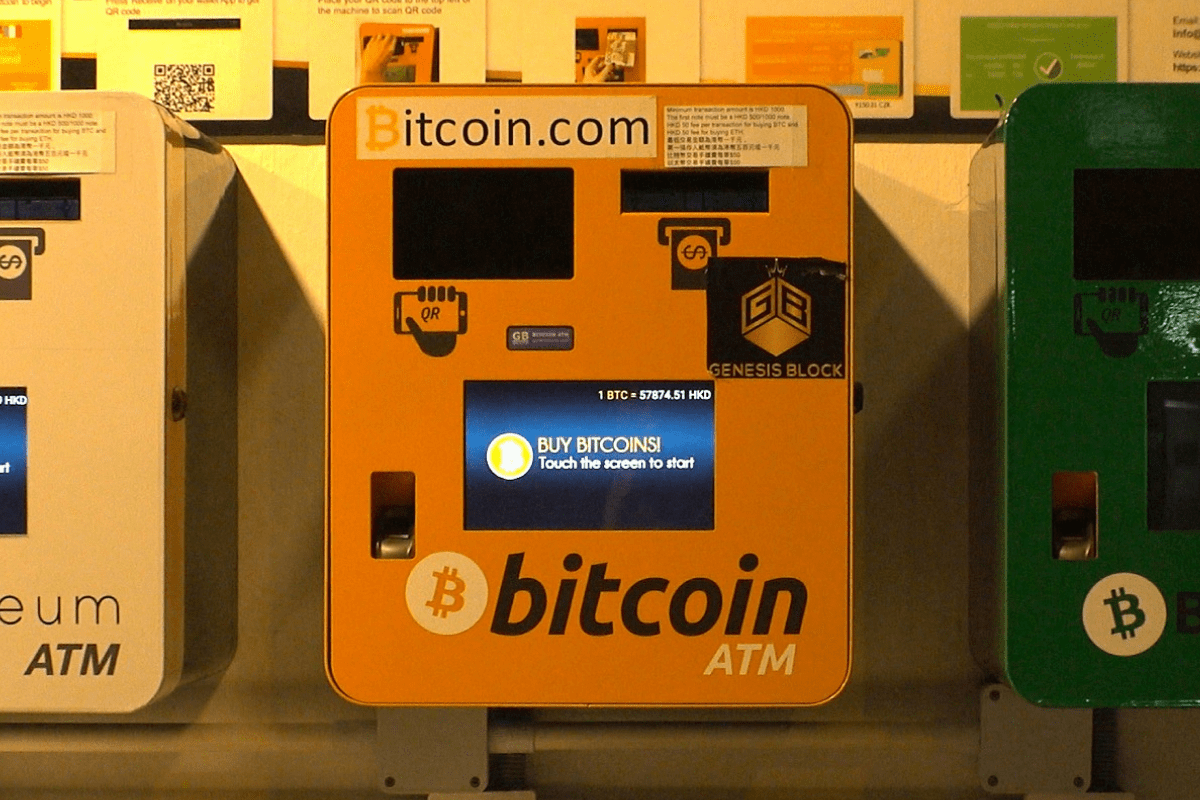 With that being stated, the rising popularity of cryptocurrency is continuing to drive the demand for Crypto ATMs globally as people are and institutions are adopting the new technology in the passing days. In extension, increasing installations of the crypto ATMs within the hospitality industry will also increase the demand for cryptocurrency ATMs. But, particular government regulations about the usage of cryptocurrency are likely to prevent the installation of such automated teller machines because of its volatility.

When it comes to geography, the European and North American region held a significant market share because of the initial adoption of technology, including the presence of notable market players within the area. Increasing disposable income and developing the popularity of Crypto will drive the demand for such ATMs within the Asia-pacific region throughout the forecast period.

Now that only a month is away from ending 2020, the approximate number of crypto ATMs worldwide that enable customers to trade Bitcoin and additional altcoins for cash is approximately 11665. It reflects a notable increase in ATMs for cryptocurrency when we compare it to the last year.

During the end of 2019, the number of Crypto ATMs was estimated at 6372 automated teller machines. Now, while we are bidding farewell to the year 2020, there nearly has been an 80% increase.

Reports also show that the crypto ATM numbers are continually growing by an average of 23 ATMs every day or approximately one new ATM per hour. With that being stated, the United States of America recorded the quickest spread of Crypto ATMs in the globe, and it acquired the most significant share of crypto ATMs in its territory.

Automated teller machines for cryptocurrency increased from 4213 in 2019 to 9242 in 2020 in the United States of America. It refers to an increase of higher than 50%.

Currently, the United States of America accounts for approximately 79.2 % of the total number of cryptocurrency ATMs globally. Additionally, there is a growing diversity of Crypto ATMs spread within the United States. Now crypto ATMs are located in shopping centers, small shops, stationery stores, transportation hubs, and even one in Tesla Gigafactory.

Also Read: What’s Churning Up in the World of Digital Assets

This research analysis examines the present market trends associated with supply, sales, and demand, extending to the latest developments. Opportunities, major restaurants, and drivers have been protected to provide an exhaustive perception of the market. It presents in-depth information about the industry policies, regulations, trends, and development implemented in each geographical location. Moreover, the entire regulatory market framework has also been exhaustively covered for offering stakeholders a better understanding of the critical factors influencing the market as the whole environment.

Identification of critical Industry players within the industry, including revenue contribution to the relevant segment or overall business aligned to the studies, has been protected as a part of competitive intelligence carried out through extensive secondary research.

Several data and studies published by analyst reports, press releases, journals, investor presentations, and industry associations are considered while researching by the market players. Each of the approaches is utilized to determine the full market size of the market segments.

The values obtained by the market players are correlated with initial inputs of the global Crypto ATM value chain (key stakeholders). Moreover, as per market intelligence, customers gain an efficient and faster understanding of the global Crypto ATM market. With that being stated, the significant growth in the number of Crypto ATMs in 2020 highlights the developing interest from both Financial institutions and retail buyers, including a few financial behemoths.