The Results Of SWIFT’s CBDC Experiments Are Out, And They Are Astonishing 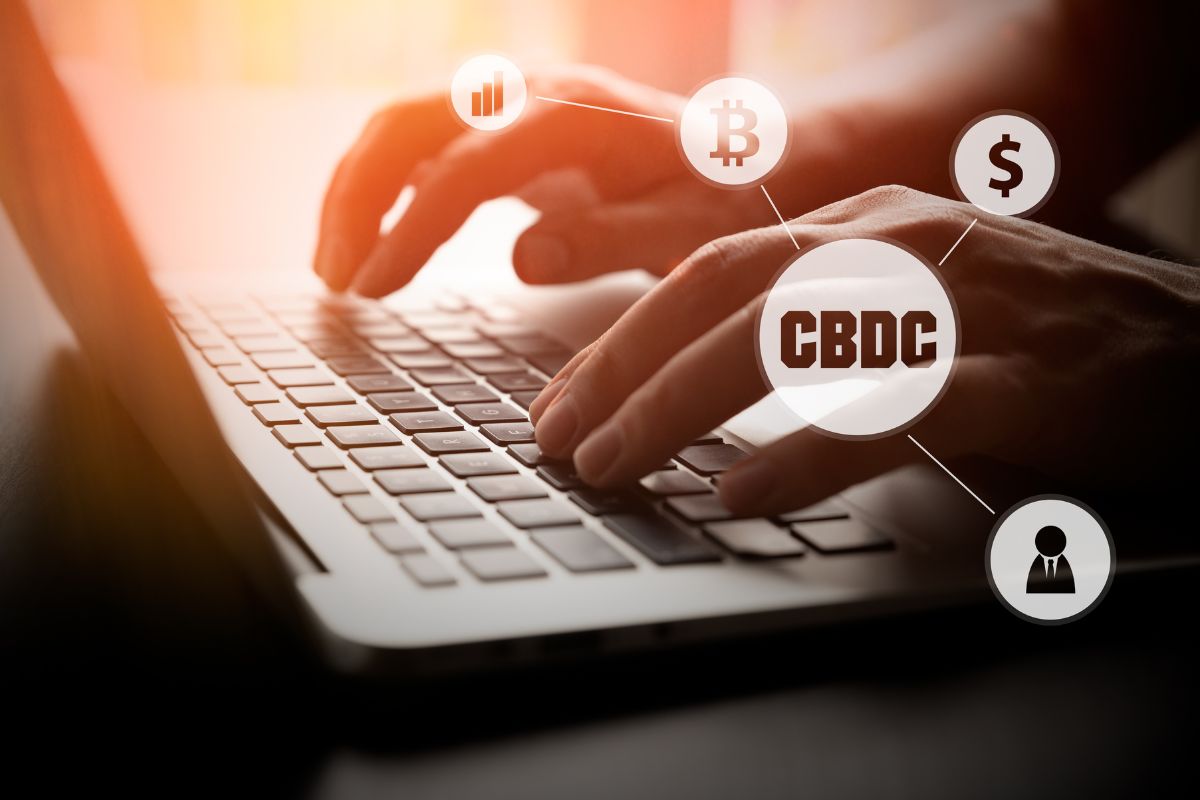 For the past eight months, SWIFT has worked with different currencies and technologies worldwide by collaborating with global lenders and central banks. The ultimate aim of SWIFT’s trials was to create a blueprint for CBDC usage across borders.

SWIFT conducted two CBDC experiments and has concluded that it has received positive results in both. Thus, it proves that the tokenized assets and CBDC (Central Bank Digital Currencies) can move seamlessly via legacy financial infrastructure. This trail is to be followed by advanced testing in 2023. The experiments have paved the way for deploying CBDC globally by solving interoperability challenges.

Nine in ten central banks have used different technologies to explore digital currencies. However, its potential has been limited to domestic usage up until date. Now, thanks to SWIFT, people can use them for cross-border transactions. SWIFT conducted two separate experiments to prove its cross-border transaction feasibility and interconnector capabilities.

Several financial institutes and technology partners collaborated on the second experiment. SWIFT collaborated with Northern Trust, Citi, and Clearstream (clearing house) for this trial. Under this experiment, the team explored 70 scenarios to reflect real-time market transfer of tokenized equities and bonds. The team used bonds and stocks that can be converted into tokens for issuing and trading. The experiment successfully showcased the possibility of interoperability of multiple tokenized platforms.

Thus, it proves that tokenized network infrastructure can create/transfer/redeem tokens and update the balance in multiple wallets. Tokenization is a relatively nascent market. However, according to market forecast,  it would reach $7766.6 million in 2028.

The Interpretation Of The Outcome

The main advantage is that SWIFT used its entire network of 200 countries with 11,500 banks and their funds. The trials proved that in the future, central banks could connect their networks directly to other payment systems via a singular gateway. Such a cross-border payment will be instant and smooth. According to Tom Zschach of SWIFT, this is a significant step towards unlocking the digital future. Once scaled up, this ideology will reduce the number of intermediaries using one global connection rather than individual ones.

He also mentioned that digital currencies would alter how we pay/invest. Tokenization improves market liquidity, thereby increasing investment opportunities for people in different financial brackets. Given SIFT’s current infrastructure, all these advantages can be realized as soon as possible.

The proof-of-concept allows SWIFT to command token transfer across every blockchain environment. Chainlink advocates that this will help institutes to be blockchain-capable without the need for high capital and other associated development constraints. Also, SWIFT is collaborating with TCH and EBA CLEARING to deliver the IXB pilot service. This service will use legacy systems for transferring money across borders. For instance, the IXB pilot uses RT1 of Europe (EBA clearing) and RTP of the USA and creates a connection between them to transfer money. In the future, this model can allow the addition of more currency corridors.

Experts always see CBDC as the future as it is programmable to meet the government’s and individuals’ needs. Although people have raised issues regarding surveillance and privacy, the trials by SWIFT have shown the advantages of choosing CBDCs.