Top 10 Cryptocurrency and Blockchain-Friendly Countries in the World 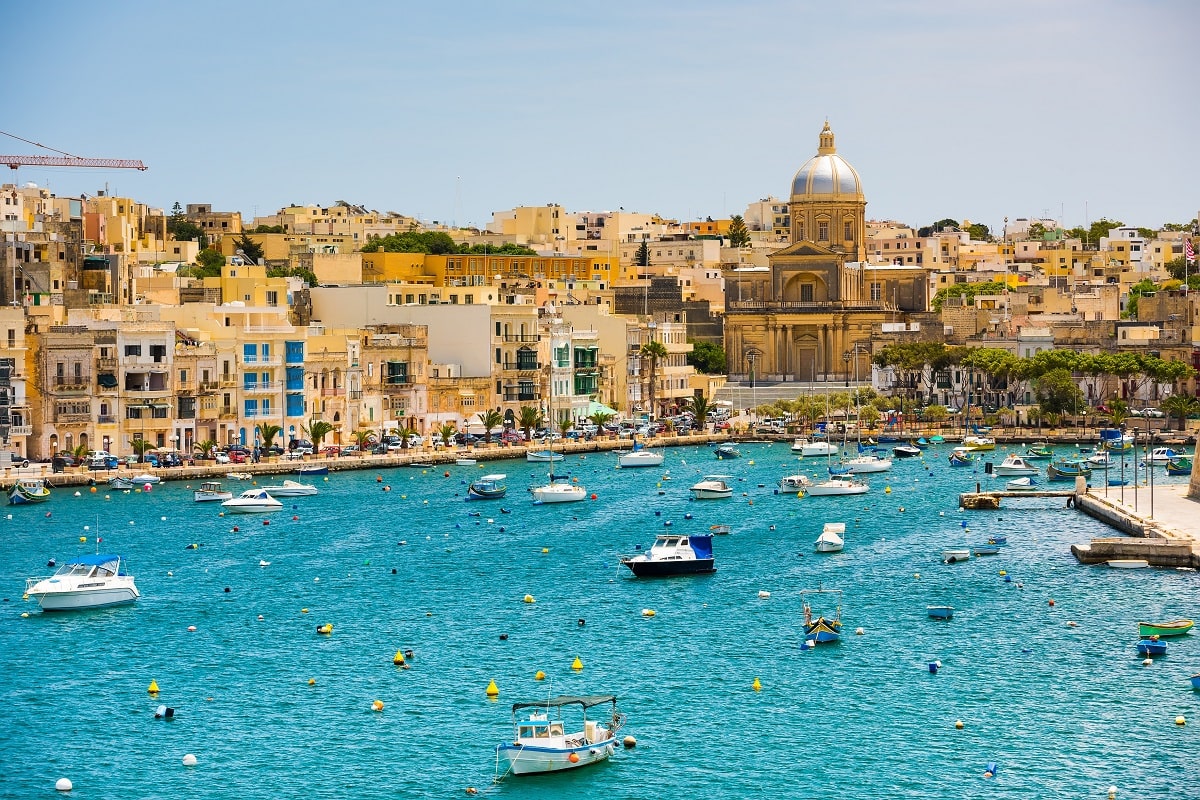 One of the biggest things about cryptocurrency is its universal acceptability and flexibility. Unlike additional currencies, it comes with no geographical barriers and can travel freely worldwide and hold the precise exchange value.

Being one of the latest revolutions in the digital market, Bitcoin has spurred the modern era of transformation. It has led to bringing various countries working towards combining this technology with other business operations.

Being a well-known positive technology worldwide, only some nations have shown positive acceptance of this technology and made it an integral part of their business operations. No matter it is healthcare or the retail sector, blockchain technology discovers its application in approximately every business niches. This article throws light on the ten countries that have accepted blockchain with open arms. Read more below.

Japan is recognized to possess some of the most consecutive crypto regulations worldwide. Due to this, approximately 10% of the entire global traffic to cryptocurrency exchanges arrives from Japan. During 2017, the nation recognized crypto assets as legal tender and secured clear tax rules for traders and investors. The Japanese Virtual Currency Exchange Association (JVCEA) includes more than twenty companies having the corporate authority to declare and implement regulations and rules for crypto exchanges in Japan.

As far as crypto trading is concerned, the United States of America tops the list with an immense trader number dealing in Bitcoin. From the start, the United States has remained a pioneer in the crypto trading industry with the maximum number of crypto ATMs and additional silicon-valley enterprises for promoting the same. The USA has made each endeavor to advance and achieve this technology for making it a part of their mainstream business functioning. States like Texas and Montana are deemed to be the most favorable ones as far as Blockchain startups are concerned.

Switzerland has developed Zug. Zug happens to be a valley of cryptocurrency that is a part of the country focusing on blockchain. The country has progressed forward for creating a tax-free regulation concerning the traders and investors looking forward to investing in blockchain. Other than being a blockchain-friendly country, Switzerland’s crypto atmosphere has attracted many investors. The country has further promoted blockchain projects such as Ethereym, Xapo, and DFINITY.

As far as the acceptance of blockchain is concerned, the United Arab Emirates is one of the biggest crypto-friendly nations. The nation has started utilizing its cryptos in 2016 and presently is turning out to be a worldwide hub for crypto. Furthermore, the country is also planning to be one of the first global nations to have a government-backed blockchain. This is as various investors and startups are eyeing the United Arab Emirates as a profitable ecosystem for beginning their blockchain technology venture.

The small European country of below 600,000 citizens happens to be a serious contender when it comes to tax benefits. The Commission de Surveillance du Secteur Financier (CSSF) remained one of the initial European domestic financial regulators for providing commentary on crypto with its regulated Bitcoin Communiqué 2014. In this country, cryptos are deemed as intangible and flexible assets. It indicates that they are not subjected to taxes until they happen to be disposed of. Moreover, every crypto transaction happens to be exempt from the Value added tax.

Also Read: Top Investing Trends to Watch Out for in 2021

Estonia is a developing crypto-friendly nation that left no stone unturned when it comes to exploring various avenues of blockchain. The nation has also created numerous rules and acts that allow blockchain pioneers to come to Estonia for making their investments looking forward to venturing into this growing technology. Coming up with e-residencies attracting blockchain startups, Estonia has now become the hotspot for cryptocurrency,

Argentina is the name of a leading crypto-friendly nation within South America. With Buenos Aires being its capital city, Argentina is home to 20 bitcoin ATMs, 130 Bitcoin merchants, and an immensely huge number of Bitcoin traders within the world. The small-populated nation has made its way to the top 10 bitcoin-friendly countries in the world as one of the stalwarts of crypto trading worldwide.

When discussing the top 10 blockchain-friendly nations in the world, we should not miss China. China, initially announcing a ban on cryptocurrency and its mining, progressed well when it came to blockchain-based service developments. The nation’s ban has not deterred it from venturing into innovative blockchain developments. Ranging from its education to the legal system, China has adopted some notable moves when it came to promoting blockchain-based services. China actively supports its own smart contracts platforms such as NEO, TRON, VeChain, and Qtum.

The blockchain market happens to be highly dynamic, plus so are the advancements encircling it. Various nations are presently favoring the application of Blockchain technology, other than these nations, and are also adopting this technology for making a notable difference on the worldwide platform.