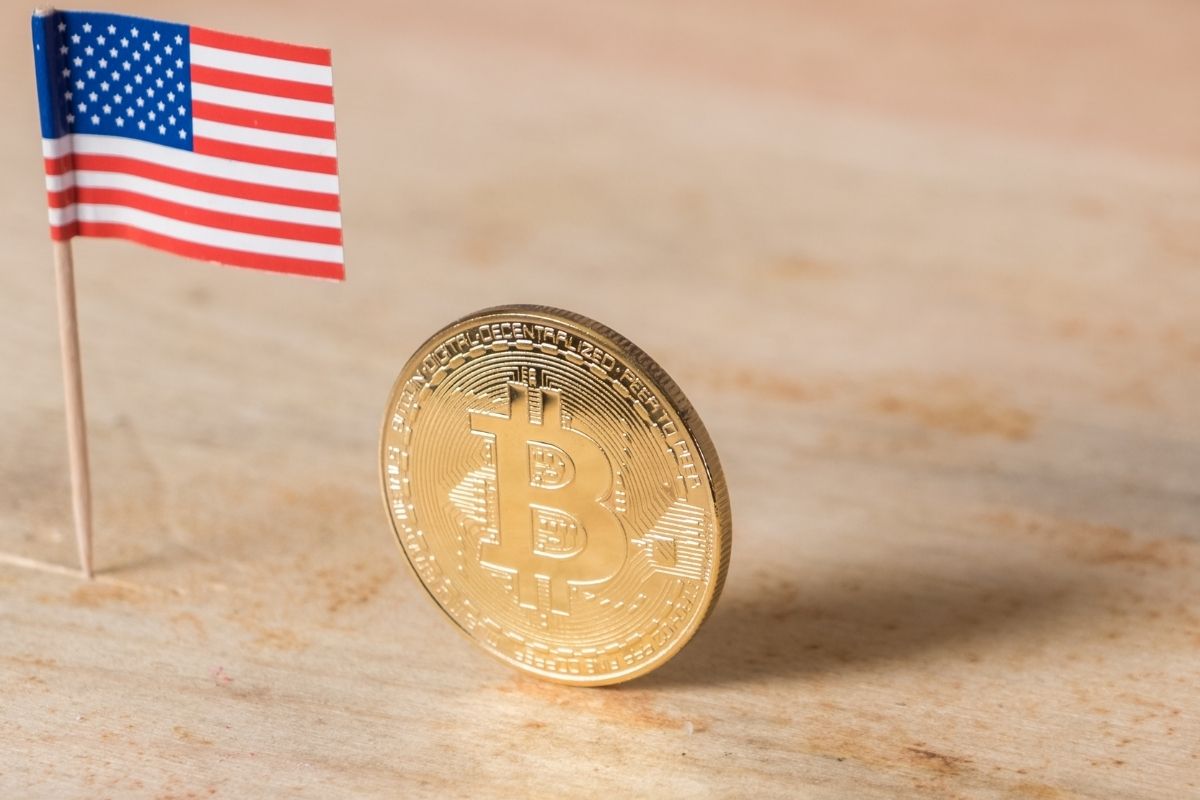 US President Joe Biden greenlit an executive order for the national government to overview the state of cryptocurrencies. A primary objective of this order is to direct the Federal Reserve into exploring the needs of venturing and building a US-based CBDC.

The Treasury Secretary, Janet Yellen commented on the efforts, describing how the President’s signing would “promote a fairer, more inclusive, and more efficient financial system”. Once enforced, the process will also help in curbing cyber-criminal activities like illicit money laundering leading to a boost in financial stability.

The US administration under President Biden sees the exponential growth of crypto popularity as the right moment to observe and analyze the merits and associated risks of alternative currencies, as per a senior administration official who wishes to remain anonymous.

According to the Executive order, Biden instructed the nation’s Treasury Department along with other federal agencies to examine cryptocurrency’s impact on financial stability as well as national security. The top advisers to the President mention that the signed order solidifies US’s first comprehensive federal strategy on cryptocurrencies.

The Economic and National Security Advisors Brian Deese and Jake Sullivan stated the following in regards to the strategy in a joint statement:

“That will help position the U.S. to keep playing a leading role in the innovation and governance of the digital assets ecosystem at home and abroad, in a way that protects consumers, is consistent with our democratic values and advances U.S. global competitiveness,”

The Federal Reserve had previously supported the idea of a central-backed digital currency(CBDC) as a viable solution for serving the country’s needs and interests in the digital era. The proposed model would enable banks and payment firms to create digital wallets or accounts. A notable section of the global crypto community also welcomes the government’s crypto involvement, noting its long-term positive impact.

Impact of the Russian Invasion

The government’s course of action comes as a response to the growing concern of Russia’s probability of switching towards cryptocurrency post-US, EU, and NATO sanctions. The ongoing Ukraine crisis led to nations and organizations around the world imposing multiple sanctions to curb Russia\s economy following its invasion of Ukraine.

The Biden-led US administration had previously suggested that Russia would be unable to recover from losses incurred due to US and European impositions. Sanctions have been imposed on Russian banks and the oil industry along with the oligarchs rumored to be in close association with Russian President Vladimir Putin. The executive order had been in place months before the Russian invasion. It had been widely anticipated by key players in the financial and crypto sector as well as lawmakers. To many, the potential of the present crypto sector is similar to the Wild West days of yesteryears.

The government’s previous public warnings have however not worked on the general citizens. Surveys indicate almost 16% of American citizens are already in possession of crypto assets. Men aged between 18-29 seem to be the most active with a 43% participation ratio towards investing in cryptocurrencies.

Tremendous growth over the past few years has brought the crypto industry to a stage where its impact can no longer be ignored. Starting with China, governments around the world are rooting for CBDCs based upon their impact. Digital currencies will be instrumental in ushering in a new global financial revolution.