Weekend Updates From The World of Cryptocurrency: Bitcoin Schools, SQUID Scam, And More. 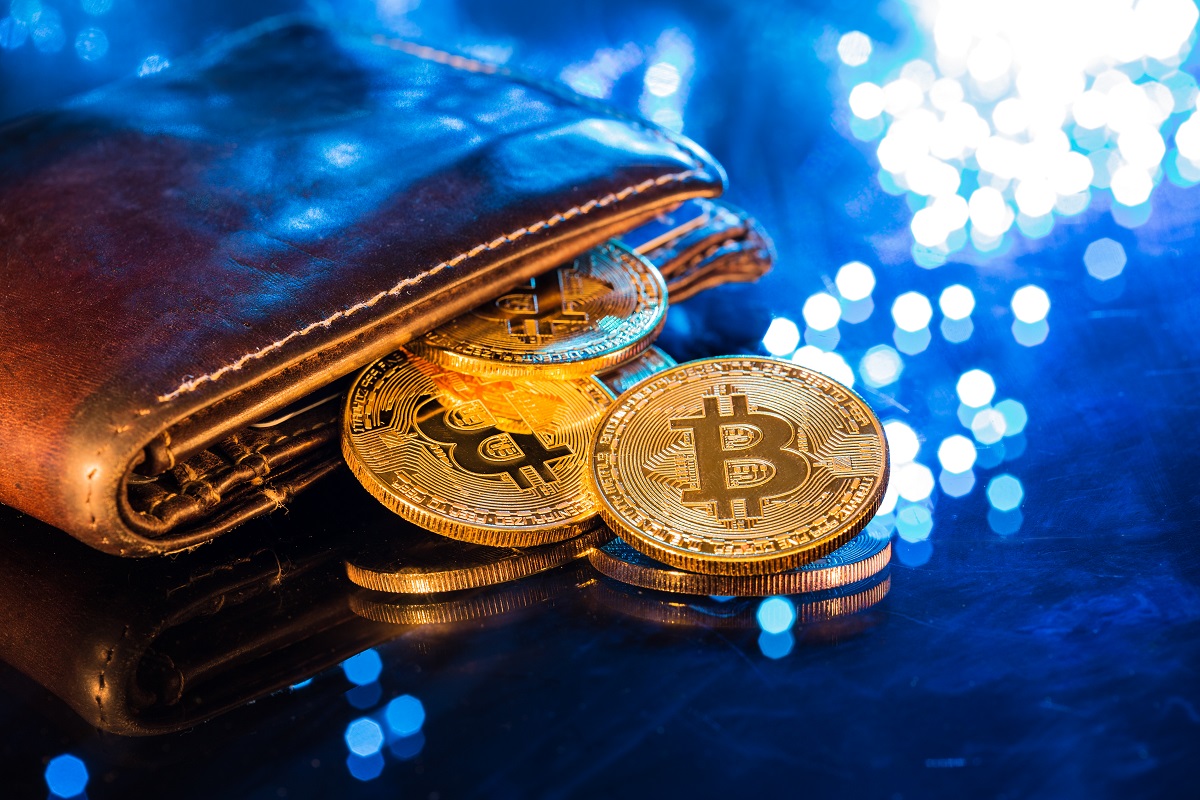 The ever-evolving crypto world has many things going on. From the tempest in crypto prices to the latest scam reports and more. Here’s a compact weekly summary of all the things happening in the crypto market including crypto updates and new ventures.

Investors were concerned about the US Federal Reserve’s plans to decrease bonds purchases on Thursday (Nov. 4) in London, leading to a drop in the price of Bitcoin. Under the latest crypto regulations, the Fed will decrease the pace of crypto trades by $15 billion each month.  The value has decreased about 5% and the price has plummeted by 2.4% compared to early in the week. Meanwhile, Ethereum saw a surge of 6% over the week, currently trading at $4,530.39 at the time of writing. The global crypto market has traded cryptos worth over $2.75 trillion in the past week. The meme crypto, Shiba Inu, which jumped from being a joke to the giant is currently down by 11.12%. It has tumbled by 23% this week falling behind Dogecoin which is trading at $0.263891.

Eric Adams, who will be inaugurated as mayor of New York City, wrote on Twitter that he will accept his first three paychecks in Bitcoin. Joining hands with him, mayor-elect of Miami, Francis Suarez, also announced that his next paycheck will be in Bitcoins as well. This will be the first time in the history of the crypto world, the official salary will be rolled out in cryptocurrency.

New York City must become crypto-friendly, Adams said repeatedly during his mayoral campaign. His motives include exploring the possibility of launching a New York City Coin or NYC Coin. It will be similar to that recently launched by Miami, which was the first-ever city to create a digital coin called MiamiCoin.

In other news, from a recently conducted survey, about 4% of the people in the U.S. earning below $50,000 a year have quit their jobs to become full-time crypto investors owing to huge profits from crypto investments.

Cryptocurrency News From Around The World

El Salvador has announced that Bukele’s government will build 20 new schools and a veterinary hospital off Bitcoin profits. Leading crypto enterprises are venturing into developing countries such as India, African countries, etc.

Global Cryptocurrency Exchange Company has opened a Virtual Office in the brand-new Metaverse early this week. It has also revealed its latest crypto token in the Metaverse. Reality and virtual reality have been combined to create the platform’s new “metaverse office,” a magnificent virtual reality-based structure called “Bloktopia.” It is located on the 21st floor of the virtual skyscraper. In this metaverse office, participants can interact with furnishings and other decorations and virtually converse with one another.

Netflix’s hit Kdrama, Squid Game-based crypto called Squid is currently trading at $0. The makers have vanished with $3.3 million, scamming thousands of investors. Soon after the cryptocurrency collapsed, the website too went down. However, as per market data, the trading value of SQUID has now hiked by 600% in the last 24 hours. The wallets of the token developers have been frozen by a leading crypto enterprise. The token’s value skyrocketed from $628.33 to $2,856.65 in a 10-minute period later on Monday.

From a dramatic fall in Bitcoin price to a humongous scam report, the crypto world has been through a whirlwind of drama this week. However, the cryptocurrency market is not barred from progress, as crypto adoption always finds a way to keep growing.