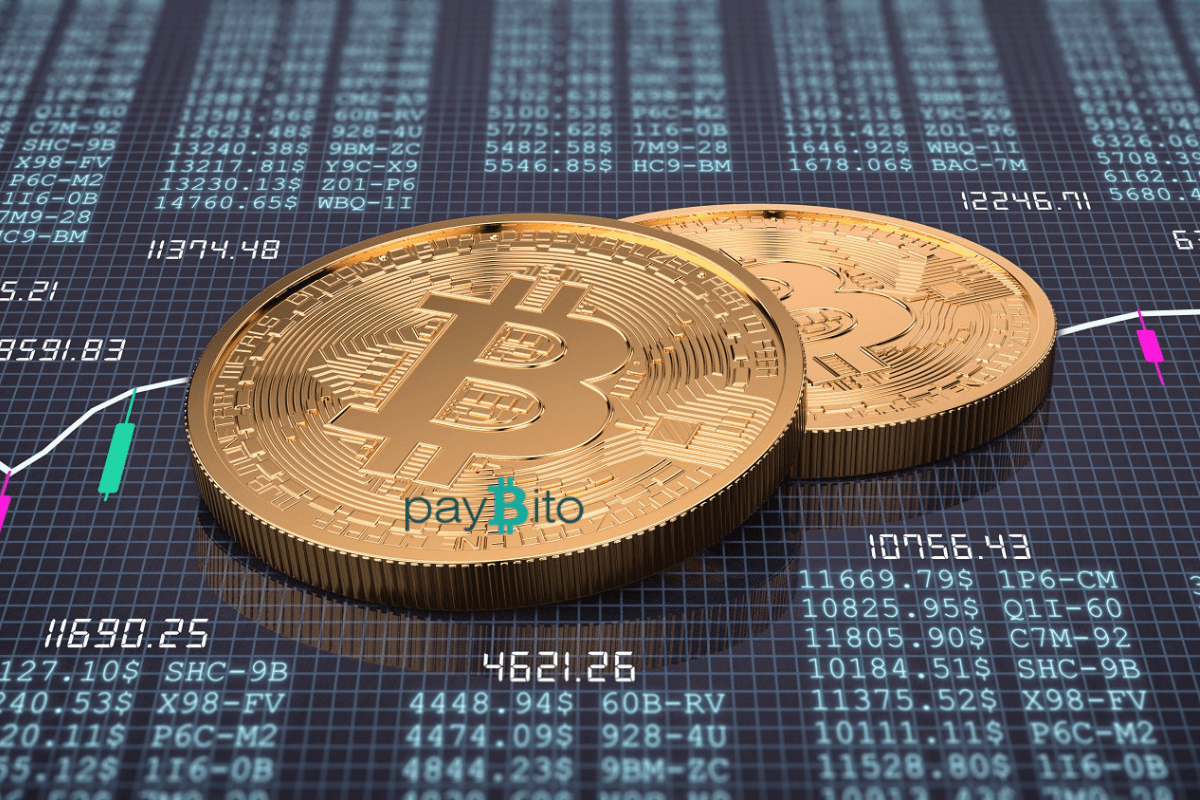 The Bitcoin price race continues to increase while work from home dynamic work culture drives digital transformation, plus it greatly appears that the next year is likely to be an action-packed year concerning the next chapter when it comes to the evolution of the network of Bitcoin. Go through some of the key regions to take a glance at in 2021.

The Anticipation for Future Price Appreciation

One need not dig deeper before finding a wide assortment of optimistic targets concerning the price of Bitcoin in 2021. Such a range extends from $65000 to $288000 according to the popular stock to flow model. In the meantime, Citibank asked for $318000, thereby Winklevoss twin having recommended $500000 with the CEO of Ark Investment agreeing with the latter.

Such price targets happen to be the cause why miners seemed stuck around within the bear cycle of 2018. They anticipated the network to remain around concerning the foreseeable future. Miners additionally understand that there remains a power in serving because the validators of network transactions along with the prolonged rise within the network hash rate indicate that Bitcoin is turning out to be more competitive and secure daily.

Bitcoin’s Comparison to Gold Along with Mine Valuation

Bitcoin mining comes with several fundamental similarities as compared to gold mining. But, certainly, some differences exist when it comes to exploring within the complex task of evaluating Bitcoin miners’ operations. Organizations are lately releasing plans for enhancing their hash rate including the delivery of mining hardware that is expected within the spring of 2021.

Lately, there has been a hash rate of 1.5 exahashes per second. It approximately accounts for 1.1 % concerning the Bitcoins network of the entire present hash rate of 135 exahash per second. Considering these figures, investors are likely to wonder about the organizations for justifying a market cap of 670 million dollars with approximately $8 million in revenue and huge operating costs.

Also Read: Bitcoin’s Rally to 20k: Assess the Bullishness with these Indicators

The Bitcoin trust of grayscale trades beyond the counter and facilitates investors to gain more exposure to the underlying digital currency. It can be compared to a closed-end fund. Every share highlights 0.00095346 Bitcoin post subtraction of annual 2% charge and premium of grayscale’s Bitcoin trust.

When compared by the narrowing gap within the asset prices throughout the end of September, grayscale’s Bitcoin appears to work slightly worse than Bitcoin throughout the time of price consolidation. Grayscale Bitcoin happens to perform quite better than underlying assets while the premium expands. Moreover, the enhanced market demand tampers with the flaws of OTC investment vehicle, as compared to the real-time cost of underlying assets. It can be witnessed within the widening gap throughout the price inflation over the last 2 months.

Worrisome ideas regarding getting behind the Bitcoin miner happen to be the low barrier to entrance including the massively competitive and efficient proof of work network also described as cyber hornets. Anyone can dedicate their computing power to mining Bitcoin, in comparison to a very low probability of success while mining a block and remaining the first for solving the hashing algorithm.

With the increase in hash rate, miners unite together in pools utilizing quite powerful hardware to get the best possibility of mining a block successfully. While anyone can start mining theoretically, one would not get far unless they have the latest miners.

Every hour, 37.5 Bitcoin is mined. It equates up to 900 new Bitcoins per day. On the other hand every 10 minutes a new block is mined, and 6.25 new Bitcoin comes into existence with the block rewards compensation.

Before the Bitcoin halving on 11th May, this amount was 12.5 Bitcoin every 10 minutes. In 2024, it will increase further to 3.125 Bitcoin. The regular addition to the market cap of Bitcoin is about 16.7 million dollars of newly mined Bitcoins at present costs.

This demand can be compared to 6.9 times the new supply, thereby quantifying the demand from all the exchanges throughout the world. Therefore it is apparent that there exists an increasingly huge cap within the demand for Bitcoin and the newly mined coins emerging in the market. Such a dynamic has appeared historically within a year or so after a block reward halving.

In the four-year cycle, last time it pointed to the 2017 run that put cryptocurrency briefly within the eyes of mainstream retail investors while the price appreciated 20 times from $1,000 in January to $20,000 by the end of 2017. If bitcoin has to be compared to gold status, the global store of value in the $9 trillion gold market happens to be the benchmark that investors have on their radar. it would indicate at 25 times increase from the present Bitcoin market cap indicating that both can exist amicably.