7 Fascinating Ways The Currency was Redefined in 2021 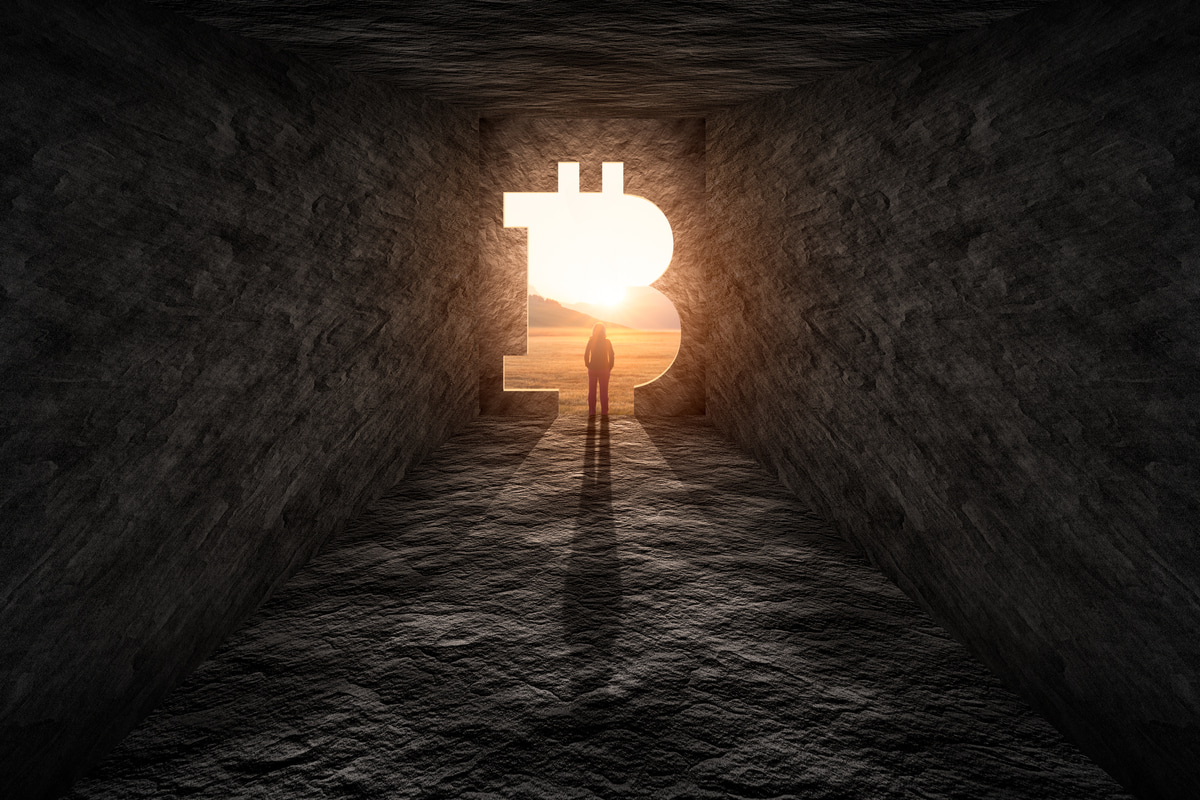 As the year draws to a close, it is safe to say that cryptocurrencies have been the highlight of 2021. Global crypto market capitalization remained well over the previous year’s highs, reaching an all-time high of US$2.96 trillion in November 2021. Bitcoin maintained its dominance achieving legal status across several nations. The significance is notable enough for people to raise several questions in regards to the prevalent monetary system. Yes, 2021 witnessed a change in the perspective of what we know about money, in more ways than one.

The Reimagination of Money

Without further ado, let us dive further into 7 different visions of the existing definition of money.

2021 was the year of surprises and witnessed the merger of finance and mainstream popular culture. Investors continued to place their assets in meme-based cryptocurrencies like Dogecoin or Shiba Inu, baffling finance experts with an absurdly high amount of capital funding. Meme-centered digital assets meet the primary requirements of common value and shared belief. The present era shall also witness the reimagination of money, with the distribution of artistic, cultural literary objects boosting the feeling of belief and togetherness within communities surrounding the new-age systems.

Known for its high density, tungsten as an element has one of the highest melting and boiling points known to man. The metal is 1.7 times denser than lead. Currently, there is a tungsten cube collecting craze among crypto aficionados, with prices rising as high as US$250,000.

Originating from what was once a Reddit joke several years ago, the largest tungsten cube manufactured at the Midwest Tungsten Service has an edge size of 14.545 inches and weighs nearly a ton (907 kilograms or 2000 pounds to be precise).

There has been no change in the nature or structure of monetary systems for the past 100 years. Governments simply issued them, while banks handled the distribution. The arrival of Bitcoin triggered countless minds into a state of deep analysis. The political class could no longer ignore these notions.

2021 saw the US Senate attempt to impose tax reporting documentation on crypto sales. The intent behind the effort was completely sidelined by the general reaction, solidifying the legitimacy of digital assets. Legislators wanting to move forward with crypto tax imposition helped in uplifting cryptocurrencies as reliable and taxable assets.

Meanwhile, stablecoins are better alternatives than CBDCs. The previous vice chairman of the Federal Reserve even spoke out in its support highlighting its potential in boosting US’s power across international borders. The House of Representatives finally held a crypto hearing meeting in December this year. Informed legislators raised valid insightful questions this time, indicating cryptos are the future.

The global spotlight is on the latest developments of the metaverse. A rather fascinating aspect is the integration of monetary components within the metaverse. Cryptocurrencies and NFTs will be used throughout the metaverse intertwining the real world and virtual reality into an interchangeable ecosystem. One of the most talked-about topics in the gaming world, giant tech corporations are quickly jumping ships onto the metaverse, and the projected economy is estimated to reach $1 trillion in the upcoming years.

China’s prohibition of cryptocurrencies brought forward the possible political implications of cryptocurrency to light. Global think tanks and academics figured the reasons behind the nation’s rapid launch and heavy testing of the DCEP- a dedicated attempt to disrupt the US’s predominance in global finance.

However, what surprised many was China’s forfeiture of its bitcoin dominance. Chinese government crackdowns initially led to a massive dropdown of BTC’s network capacity with almost 50% of the global hash rate shutting down. The computing power migrated elsewhere, and by October, the US became the global bitcoin mining capital. Present political trends indicate the US shifting towards decentralization, while the Chinese are preferring centralization.

Decentralized finance became a hot topic for global investment and innovation. The development of non-fungible tokens sparked a social media frenzy, with celebrities and artists launching fan collectibles with digital authenticity certificates. Contrary to the opinion of naysayers, the ever-increasing global funds are not filling up a bubble, but a full-blown actual feature that will change the course of upcoming times. What remains to be seen is its impact in the near future.

The biggest change in the global monetary picture has been mainstream public awareness and acceptance of crypto. NFT booms, celebrity endorsements, bullish crypto markets, global legalization, and adoption landed cryptocurrencies among the top socially trending topics of 2021. The enthusiasm is palpable. Be prepared with all the answers if you want to bring the crypto conversation to the dinner table.

The countdown to the new year remains on a high with cryptocurrency rising up to the challenge as an alternative to the existing monetary structure. While there are several merits of cryptos, there are also areas that need work. The upcoming year will bring in further innovations through NFTs, DeFi, metaverse, and more- making 2022 a year full of scope, opportunities, and possibilities.