CBDC vs Bitcoin: Surveillance Against Transparence 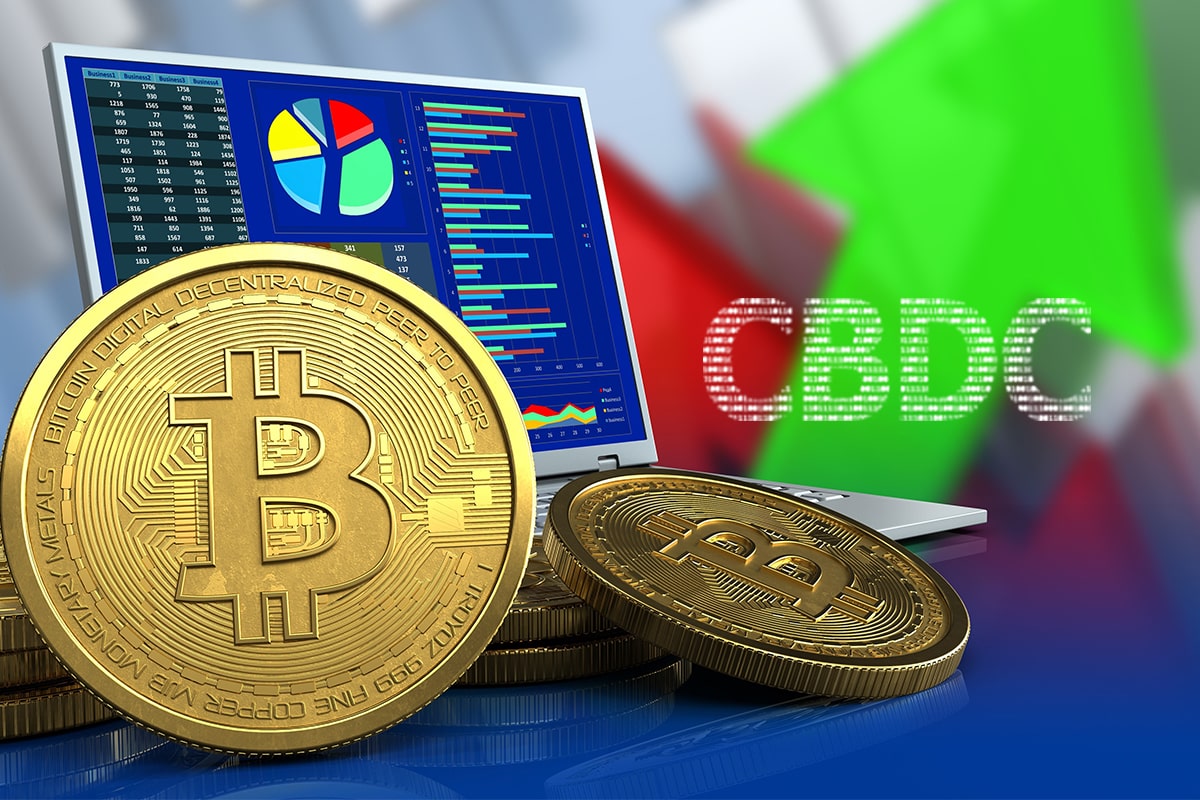 The Digital Yuan launch in China triggered a global competition for developing central-backed digital currencies(CBDCs). However, in addition to the imminent benefits in CBDC usage- there is a serious drawback. Decentralized options like Bitcoins are all that stand in between authoritative governments, free world citizens, and their hard-earned savings.

CBDC: Deterrent to Illegal Activities or Just a Tool for State Surveillance?

Noted crypto proponent Max Keiser expressed concerns about the possible impact of CBDCs in the near future. In the live-streamed Labitconf Bitcoin Conference event held in El Salvador, Keiser voiced his thoughts on the potential scenario. He expressed how CBDC’s centralized nature makes it a recreation of the existing fiat system with more state surveillance options.

Ruling governments present several benefits of CBDC. Among them, the prevention of money laundering and other illegal activities are touted as important advantages. The underlying technology is derived from blockchain architecture, and CBDC utilizes several of its inherent characteristics to provide accountability, traceability, and provenance. However, unlike blockchains, CBDCs are completely centralized in nature, and can be traced with ease.

Also Read: CBDC Can Help Save USD 100 Billion Yearly as per JPMorgan Report

The decentralized nature of bitcoin allows its users to save and spend as they deem fit. The parameters and possibilities in bitcoin investment are in stark contrast to the ones in CBDCs, particularly in terms of transaction monitoring and unnecessary surveillance.

There are naysayers renouncing bitcoin as an ideal medium of exchange for illegal activities. In reality, the ledger sharing attributes of the underlying blockchain have made it possible to successfully trace and recover large amounts of money, especially in ransomware attacks. The CIA has acknowledged that blockchain’s open transaction visibility is effective in combating illegal money laundering and terror funding.

Throwing the spotlight on the merits of Bitcoin investment, the oft-controversial Keiser mentioned,

“A lot of people are gonna realize that violence and coercion don’t work. We’re gonna be more human than we’ve ever been before, where the interaction is about equality, with the hardest money ever.”

According to Keiser, the implementation of CBDC will bestow excessive powers for central banks and the ruling government. He further questioned whether the fiat currency’s digital representation will actually serve the best interests of the nation’s citizens. Proper reflectors show that the existing government initiatives should have stopped currency devaluation and weakening interest rates.

While all these may seem cynical, citizens in several developing nations have begun investing in bitcoin to preserve their savings from oppressive financial regimes and sanctions. The follow-up CBDC is a system that safeguards through monitoring transactions at each junction but may appear constrictive at times. Meanwhile, bitcoin, as per Keiser and countless others across the globe, empower people into contributing towards a free society and offer peaceful resistance to the “system”.

In an alternate perspective, CBDCs are nothing but sovereign-backed cryptocurrencies. This helps in taking several advantages that are native to the crypto ecosystem- lower international transfer rates, faster processing fees, better transaction documentation, and reduced hassles. Certain aspects like interoperability still require priority to succeed.

On the other hand, Satoshi Nakamoto’s brilliant peer-to-peer invention has been a viable alternative all over the world. The world’s largest cryptocurrency is now a legal tender in countries like El Salvador, and a legislated trade option in countless others. Further opportunities will arise, and regulated use of CBDC along with Bitcoins is likely to pave the way for the future.