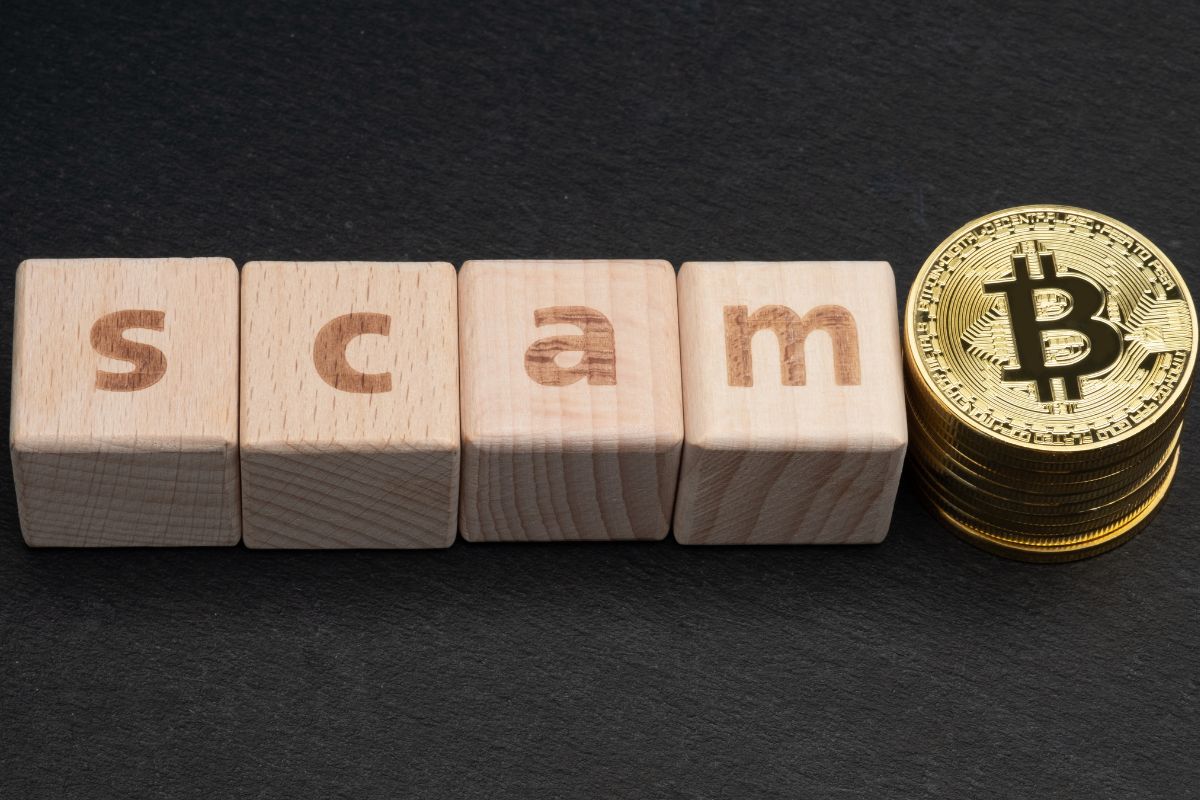 Digital money is the next step toward revolution. Like every industry, the ‘Crypto market’ has its downsides. The rise in the popularity of cryptocurrency has led to several scams and fraudsters in the market. With proper knowledge about the new age currency, it is nearly impossible to keep yourself safe from getting scammed.

In 2021, the scammers worldwide made a record of $14 billion, and the number is only going to increase. This year, investors from Hong Kong lost $50 million from crypto scams. While crypto scams are making news every day, according to worldwide research firms, the number of users is likely to reach 1 billion by the end of 2022.

Here’s the story of a county man who lost his savings and pension money to a sophisticated crypto scam. Sadly, even after reaching out to his bank officials and police intervention, he couldn’t accept that he was scammed.

Also Read: The Bitcoin Widow: How a Woman became a Victim to her Husband’s Multi-Million Crypto Scam?

The Thames Valley Police reported, that the victim purchased $250 worth of bitcoins initially, and was told that the value has substantially increased.

The county man asserts that he started over a year ago. He noticed an advertisement resembling two celebrities suggesting that one can earn more money than he can earn in a bank.

The man also says that he had no prior knowledge of cryptocurrencies. All he knew was that it existed, he had no understanding of how it worked, and its “ins and outs”. He was appointed a personal manager to deal with his investment.

The initial investment gave him a good return, and the company also had its own website. However, all the dealings were done over call. He also says that he never noticed a red flag, and everything was smooth.

The Victim Started Investing More, Only to Blow It All

With the steady growth and steady returns, the man was convinced to invest more. He ended up investing another $24,000. Soon after, he was notified by his manager that his amount has doubled up to $50,000.

It was only after a few months, that things started to take a turn, and he wanted to take back his money. When the man asked to initiate a full withdrawal and close his account, he was informed that his account balance was only $23.16.

When he confronted the fraud website, he was informed to embark on a lawsuit, for which he needs to deposit more funds. Right, when he was about to make the transaction, the bank showed a red flag, and his account was frozen by bank authorities. With a drop of 99.5% in his investment, the bank intervention saved him from losing more.

It was only after he visited the bank, that the bank officials informed the police realizing he has been a victim of a crypto scam. Sadly, the man still believed the company was genuine. The victim was in complete denial that he has been scammed.

Thames Valley Police Warns Not to Fall For The Trap

The Thames valley police share that it has been the second case of a crypto scam in two weeks. Since banks work as third parties, the fraudsters usually ask for a little amount initially, and gradually increase the amount.

The victims keep losing money until the bank shows a red flag and freezes the account. Banks use algorithms, which observe unusual activities in users’ accounts.

Millions of people are falling prey to crypto scammers, and fraudsters. It is crucial to conduct thorough research, before investing in any currency or third party. It is also important to remember that any number that is too good to be true, is usually fake. Since there are no regulations made on crypto, it is very hard to spot these scammers or hope for a return of lost money.