A High-School Drop-Out Turned Into Millionaire: The Story of Erik Finman 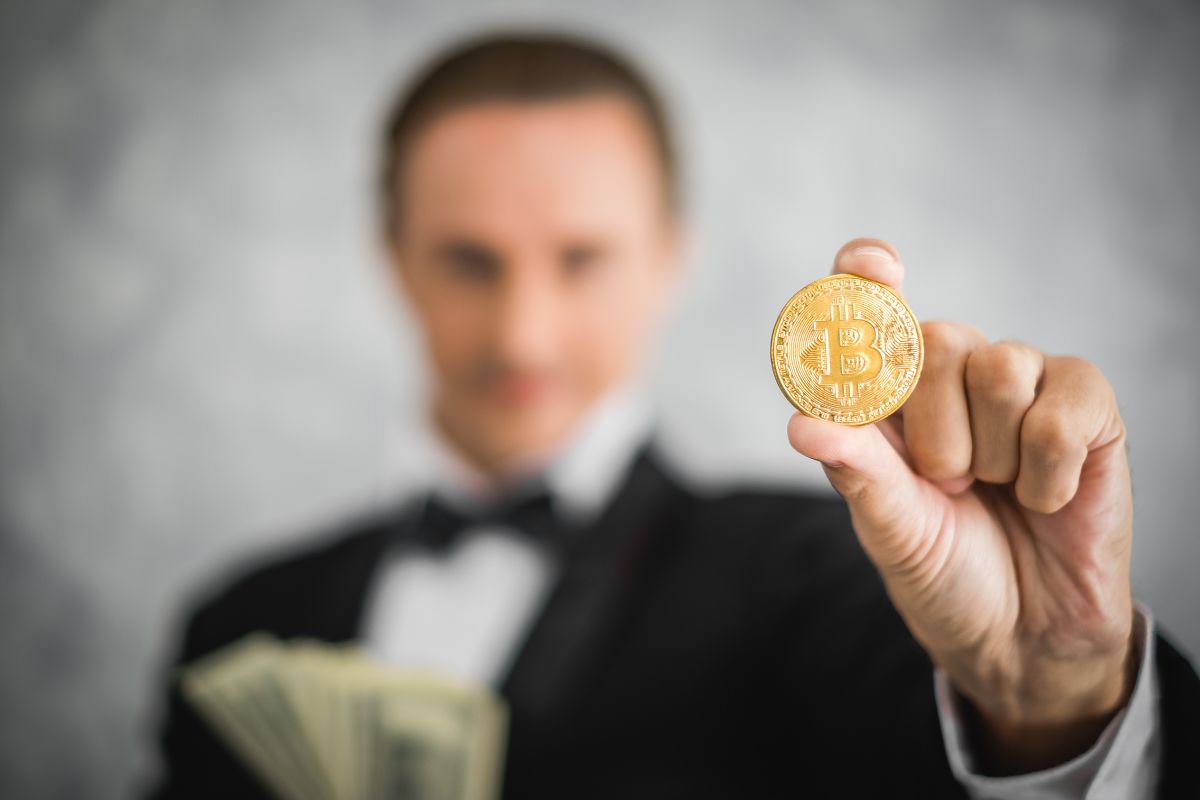 The high school dropout became a bitcoin billionaire at the age of 18. Here is the story of Erik Finman, the transformation from Idaho tween to Silicon Valley crypto millionaire.

Erik Finman has been trading for eight years and has grown his bitcoin holdings from 100 to 450 by 2019. Today, he invests in a payment startup and cryptocurrency that is said to kill Facebook’s ‘Libra’.

The Story Of Erik Finman: The Bitcoin Millionaire Teenager

Erik Finman has chosen a different path from the conventional college-bound teenagers growing up in the United States. At the age of 12, in 2011, Erik made a deal with his parents to undergo an unorthodox education. He wanted to skip college education to make successful investments.

The idea occurred when Erik’s grandmother gave him a thousand dollars for his college. However, Erik had other plans and struck a deal with his parents to turn the $1000 into a million dollars. Finman managed to make the impossible possible and succeeded in his pursuit to become a millionaire.

How Was Finman Inspired To Invest In Bitcoins?

During the financial crisis of 2008, Finman attended a protest. He informed cheddar, that they were running from the police. Later, they met a man wearing a bitcoin-printed shirt. When they asked about what bitcoin was, he said “it’s the future of finance and will put an end to corruption, Wall Street, and all the bad things in the world”.

Erik Finman and his brother then decided to research cryptocurrency and change their future investing in bitcoins. That is when Finman used his grandmother’s thousand dollars to buy a hundred bitcoins worth $10-$12 in 2011. He mentioned trading daily to generate more bitcoins and balanced his life between trading, and schooling. By the age of 18, Finman was a self-made millionaire.

Also Read:  The Bitcoin Widow: How a Woman became a Victim to her Husband’s Multi-Million Crypto Scam?

Botangle: An Education Startup By Finman at The Age Of 15

Finman’s negative experience in school has inspired him to found his own education startup that directly connects students to teachers.

In 2016, Finman posted a screenshot of an email he wrote to his former teacher who once told him to “drop out of the school and join Mc Donalds”.

An Internship With a Startup In Silicon Valley

Finman soon started an internship with a startup company in Silicon Valley that sell sprayable energy products. He described the product as “Red Bull for skin”. The product is a ‘topical caffeine spray’ recommended for the neck to boost your energy.

At 17, Finman Won The Deal With His Parents When Bitcoins Value Crossed $2700

After selling off his first startup for 300 bitcoins, Finman gradually became a millionaire when the value of bitcoins reached $2700. Finman’s first spree was Audi R8 which he carefully keeps in his garage in LA.

At this age, he became a social personality and was becoming popular on social media accounts like Twitter and Instagram. By the age of 18, Erik Finman has invested in several projects.

In 2018 Finman organized the “Da Vinci Project” which includes a group of teenagers launching a satellite into space along with a time capsule. NASA’s Educational Launch of NanoSatellites (ELaNa) is the major program behind ‘Da Vinci Project’.

The aim is to retain and attract STEM students and allow them to launch nanosatellites. YouTubers Logan Paul and Taylor Swift contributed to a video for the time capsule.

In 2019, Finman launched CoinBits, which is an investment platform for bitcoin holders. In the same year, he launches MetalPay an end-to-end payment startup, which he predicts to kill Facebook’s “Libra”.

The 23yrs old, Finman holds 401 bitcoins, and is known as the “Bitcoin millionaire teenager”. He was recently announced as the CEO of ‘ZASH Global Media and Entertainment’. Finman has been featured in VentureBeat, Forbes, CoinTelegraph, and more. With the developing crypto community market, Erik Finman is an example of a bitcoin maximalist and an inspiration to many who have lost faith in the present crypto bear market.