Bitcoin and Dark Matter: An Introspection through Finance, Physics, and Cosmology 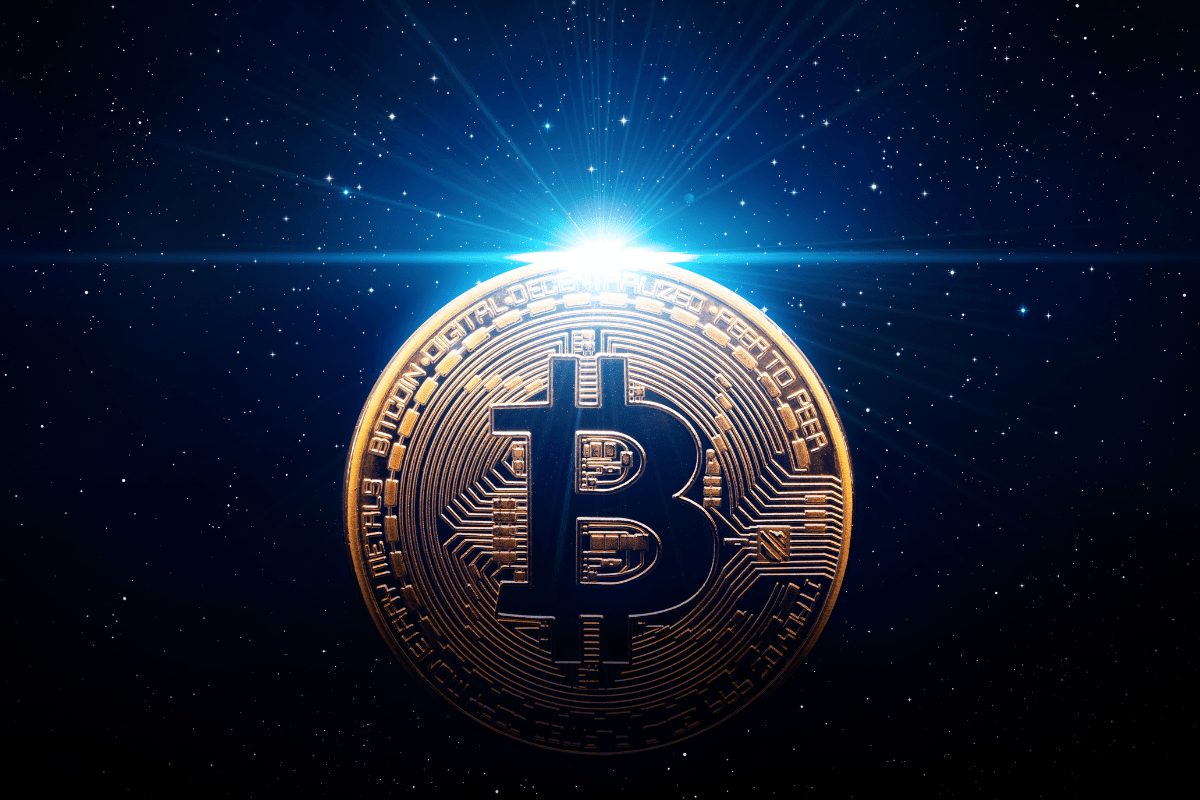 The exponential rise in global crypto popularity leads to one safe conclusion- each person keeping tabs on the world economy has heard of bitcoin. Irrespective of the digital asset’s legal status, it has made a sizeable dent in current financial systems and will continue to do so in the near future. The benefits of bitcoin and its underlying blockchain architecture are far too many to neglect- most of the banking and finance superpowers have already begun blockchain incorporation. Bitcoin analogies can be drawn from both cosmology and science, as explained by the eminent crypto proponent and author Alex McShane.

From a physicist’s point of view, Bitcoin is more similar to energy than matter. Similar to energy forms like light or sound, it is not possible to measure the physical attributes of a Bitcoin. There are several parameters and components associated with Bitcoin- mining equipment, wallets(even hardware wallets), nodes, and more. But yes, Bitcoin in itself, is immaterial.

Matter, in terms of physics, is anything having mass and volume. The object takes a physical space by taking up the volume. Atoms and molecules combine to form matter. A massless particle, for example, photons, are not considered as matter. Light, sound, and other energy phenomena also do not fit in the definition of matter. And now reverting back to bitcoin, we observe that it has more in common with energy than matter. Fiat denominations, be it paper bills or coins, are physical objects having mass and space, unlike cryptocurrencies.

Bitcoins simply store or transfer monetary resources through immaterial blockchain records. Fiat denominations are infinite, the ruling government prints them as and when necessary. Bitcoin, however, is finite and transcends over governance. The finiteness cap at 21 million, combined with programmed issuance and hash rate complexity adjustment combine together to make Bitcoin a much more sound exchange medium than conventional monetary systems.

Also Read: Bitcoin Halving and Mining: An Outlook in the Future

In contrast to common general knowledge, the natural states of matter do not constitute the majority of the universe. Cosmology experts suggest the correct answer is Dark Matter. It comprises 85% of the total matter of the universe, while Dark Energy is the primary cause behind the acceleration of the universe’s expansion. Like several physics phenomena- dark matter can not be sensed by humans in any possible form. Bitcoin shares some of these attributes with dark matter. Shocking, but on a conceptual level, it is true.

The modern advancements of science and technology have not been able to fully explain the dark matter subject. It is still a primary concern subject for theorists. In comparison, even with the verge of global adoption, bitcoins still remain an emerging technology. The need for newer discoveries affects both human psychology and the economic world.

Impact of Bitcoin on the Current World Scenario

The pillars of a society are held together by commonly accepted principles. Ownership is actually a key contributor to its progress. It is the incentive for collective cooperation and accumulation of wealth. Governments around the world exercise excessive burdens on citizens seizing property and asset ownership rights. A world without bitcoin would simply transform into massive proof-of-stake economies which in turn would have changed into mega power-play programs by the government.

Bitcoin is the antihero- a dark horse against all these. It expedites the development of economies through its permissionless nature. The decentralized nature of blockchain technology guarantees the right of people to save, spend or do what they deem fit with their hard-earned money. Calls have been raised for the separation of the money from the state. In foresight, this is inevitable. All things combined, bitcoin is the culmination and realization of the true nature of money- a thing not dictated or governed by any state, nation,  or council. It is the actualized version of monetary energy itself.

The ΛCDM is one of the simplest cosmological explanations of the entire universe. The Greek Λ denotes a cosmic constant- the energy density of space, or vacuum energy(derived from Einstein’s general relativity field equations). CDM denotes Cold Dark Matter, a hypothesized matter state constituting 85% of the universe. The third and final component is ordinary matter. These are the major components of the universe.

In retrospect, it is easy to understand that a mandated form of currency will never be the best option. It will simply serve those with the highest stake, rather than relying on the proof of work. This is why Bitcoin will transform into a financial constant on planet earth- skipping past state or continental borders. The other constants would be time and the resources required for bitcoin mining.