Bitcoin Halving and Mining: An Outlook in the Future 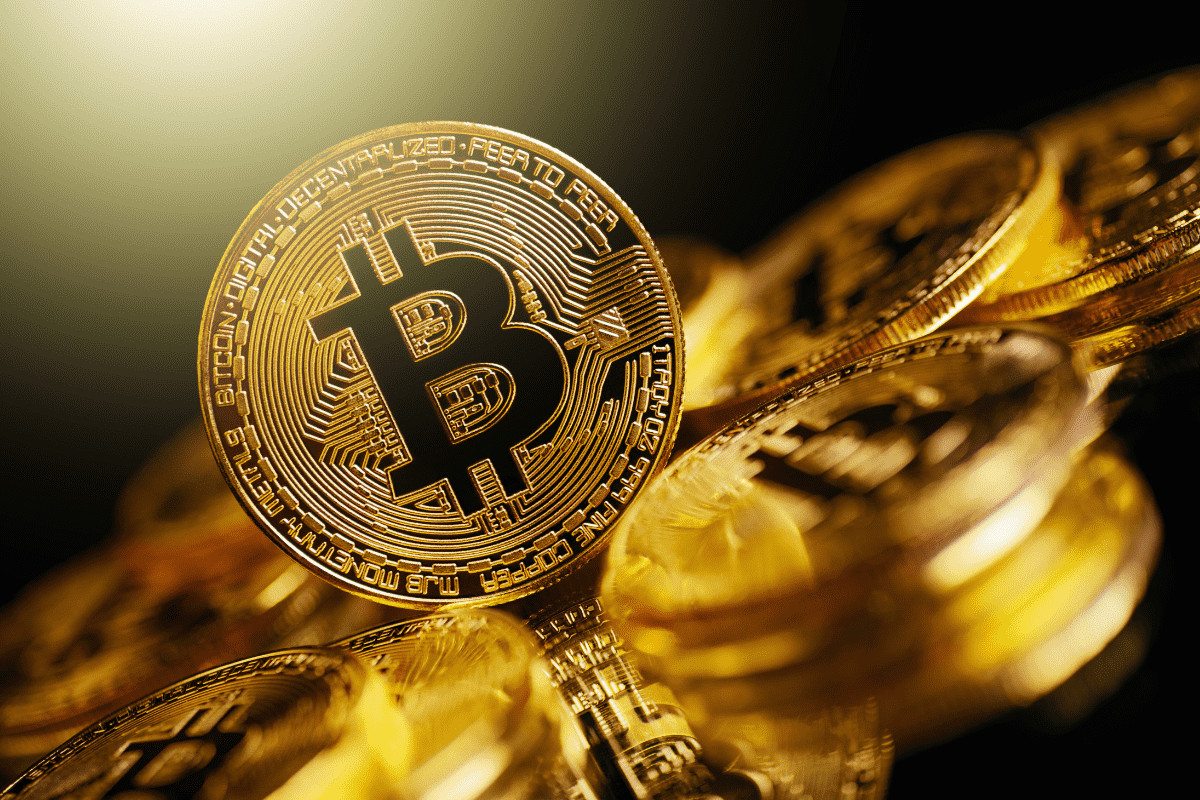 As of late, bitcoin ranks among the hottest topics in the finance world. Keeping financial aspects aside, the underlying technology and modus operandi attest to the ingenuity of Satoshi Nakamoto’s brilliant innovation. To understand better, we need to dive into the world of crypto mining and bitcoin halving.

Bitcoin halving refers to an event when the number of bitcoins earned for mining a transaction block is reduced to half.  The inflation rate, along with the speed of new circulation also gets halved.

The present reward amount is 6.25 bitcoins per block. Miners used to earn 50 bitcoins for validation during the first 210,000 transactions. Halving began in 2012 on completion of 10.5 million Bitcoin mining. The event reappeared in 2016, and again on May 11, 2020. Going by the pattern, the next halving is likely to appear in early 2024, on completion of the next 210,000 blocks of transaction.

How do Blockchains Work?

The bedrock of bitcoins, Blockchain is a global network of computers with installed BTC software and a copy(full or partial) of the decentralized ledger for recording transactions. Validation ensures immutability and transparency across all the nodes or network members.

Blockchains are pseudonymous in nature- the records are visible to everyone, but parties involved in the transactions have encrypted addresses to prevent identification. Non-nodes or miners can view the transactions through block explorers.

Concept of Block Rewards and Mining

Bitcoin mining refers to the process of entering new Bitcoin transactions in the blockchain’s distributed ledger. New bitcoins appear as a reward to the first miner adding the next transaction block to the blockchain.

Also Read: Crypto Mining Might Be Legalized In Russia Amidst The Government’s Difference Of Opinion

Difference between Bitcoin and Ethereum

There are quite a few differences between Bitcoin and its main rival, Ether:

Scaling new market prices with each passing year, it is hard to not notice Bitcoin’s potential impact in the near future. However, the feasibility of mining decreases with each bitcoin halving. Estimates suggest there will be no bitcoin reserves for mining around 2140. Over 18.7 million or 90% of the proposed bitcoin cap has already been in existence as of 2021. Block rewards in April 2039, post further halving will stand around 0.19531250 bitcoins- with just 0.4% of bitcoins left for further generation.

Also Read: Will Bitcoin Be the Only Global Currency in the Next Decade?

The inherent nature of bitcoin and its underlying architecture solves several challenges faced by fiat currencies. Its operating mechanism is almost wholly dependent on bitcoin halving, mining, and block rewards. In the near future, earning through bitcoins will focus solely on transactions rather than mining.