Will Bitcoin Be the Only Global Currency in the Next Decade? 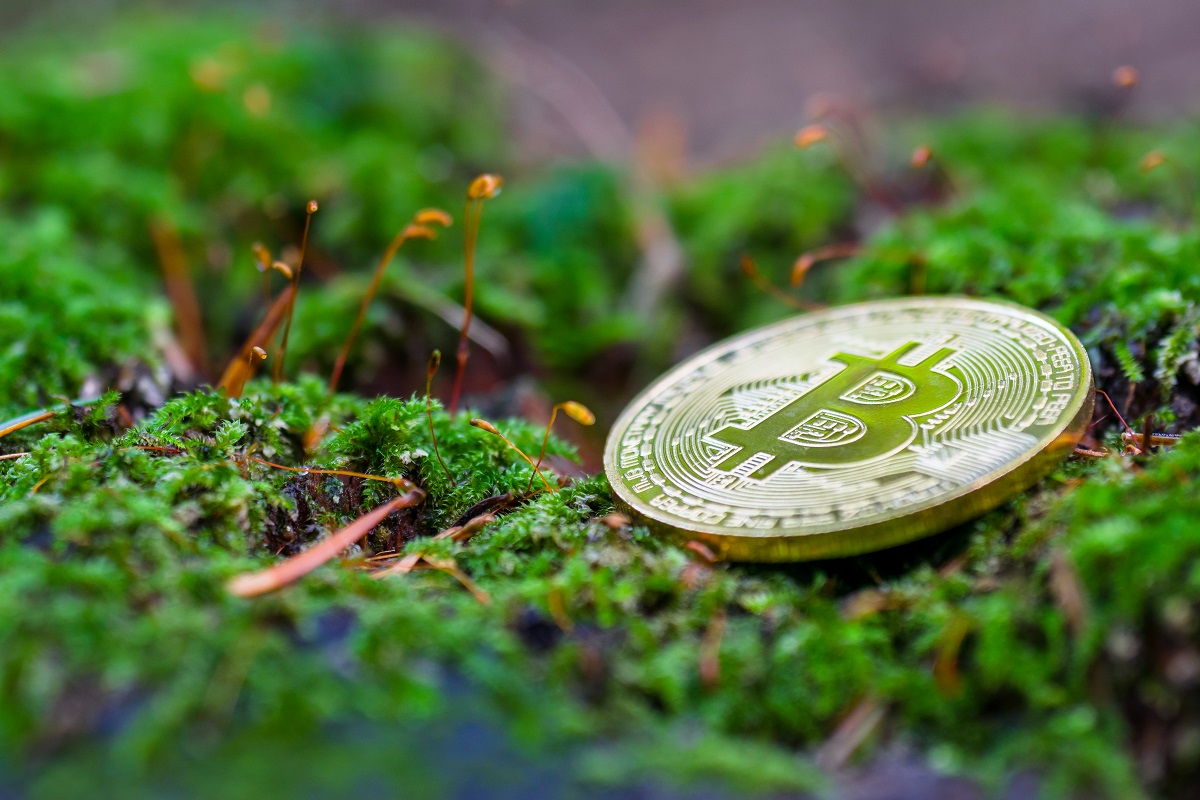 National currencies are already susceptible to inflation and conversion-related hurdles during cross-border payments. Unlike digital currencies, which score over fiat in these places. People soon would begin measuring the price of items in Bitcoin. Eventually, Bitcoin is promised to be the world’s only currency in the next decade. If you have invested in Bitcoin, not only is it great to declare your association with the next big thing, but you are one step ahead of mass adoption.

The concept of Bitcoin at its core is pretty simple.  The concept signifies creating a peer-to-peer currency that doesn’t have to go through conventional financial institutions. Let’s see what institutional CEOs have to say about this matter.

According to Raj Chowdhury, CEO of HashCash Consultants, “In the future, the world will tilt in favor of one currency. I believe that is going to be Bitcoin. Possibly in the next 10 years, Bitcoin promises to be the world’s biggest currency.”

Bitcoin predictions are often aired by experts. However, its growth depends on two important criteria.

(i) It derives value from network effects: Bitcoin is set to derive its value from network effects. For example, if a social media platform happened to have one user then their platform would likely have 0 utility. Assigning more people to it adds more value to the social media platform. The same goes for Bitcoin. If people weren’t using Bitcoin then they wouldn’t assign any value to it and vice versa.

People Are Turning To Bitcoin During The Economic Crisis

Fiat currency takes its value from the country’s citizens as they have faith in it. During times of economic crisis, situations happen to shatter this faith. Governments generally impose oppressive capital controls and tend to prop up their currency. It is something that makes things worse during hard economic times.

Due to this, citizens generally lose their faith in the government, financial institutions, and currency. As per sources, in some countries, governments happen to confiscate money directly from the bank accounts of the citizens for sovereign debt clearance.

Bitcoin happens to be an alternative to fiat currency. It might be volatile presently, but the fixed supply of millions of Bitcoin indicates that one cannot hyperinflate it. On the other hand, Fiat currencies technically possess an infinite supply. It indicates that citizens are required to have faith that their Central banks and government are likely to preserve their buying power.

Over the years, with that particular confidence broken, people now appear to be choosing to place their faith in cryptocurrency. Making a lot of sense as the central bank of government does not control Bitcoin, people are turning to this cryptocurrency in recent years. One cannot impose capital controls on Bitcoin. Users can freely transact it across borders, thereby making it the expected Global currency in the next decade.

Bitcoin happens to be a financial experiment that spiraled out of control. Otherwise, it can signify the evolution of money. No one knows the truth. However, one can rule out the future insights of Bitcoin when it comes to mass adoption. No matter the situation, Financial Institutions and governments are not likely to allow the disruption of the status quotient. But, one can expect the new technology to be supported by the majority. Everything depends on how much faith people have in their Government and Fiat currency. If it is not much then, possibly, it is worth exploring Bitcoin deeper. Only time will tell if the predictions are correct in believing that Bitcoin would become the single global currency.