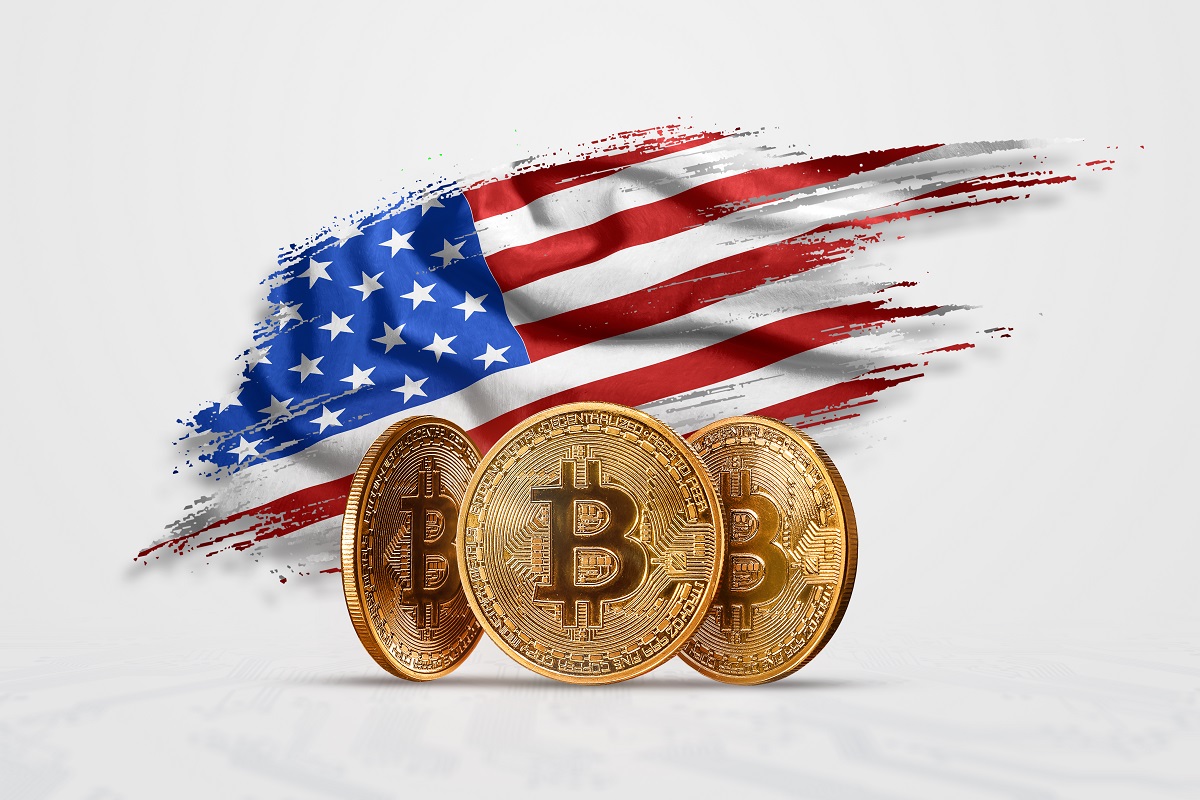 US Senator representing the state of Wyoming, Cynthia Lummis, is the first Senator in the history of the nation to own Bitcoin and in no uncertain terms advocates it. She makes her stance regarding cryptocurrency clear and goes on to unfold her plans about cryptocurrency.

Senator Lummis, in an interview, reveals her trust in cryptocurrency and its potential. She plans on introducing Bitcoins in the senate and observes that the adoption of cryptocurrency may help lift the national debt and deficits. She portrays Bitcoin as a “viable alternative store of value to the U.S. dollar both on the institutional level and the personal level.”

Lummis realizes that a whole lot of traditionalists may denounce the cryptocurrency due to lack of awareness and cause society to lose out on the opportunities that come with it. She, therefore, looks forward to systematically introducing the subject to people to enable them to harness the opportunities. Putting her ideas to work, Lummis announces the launch of a Financial Innovation Caucus which is to work to disprove the false claims regarding the digital assets and illicit use of crypto assets. She looks forward to educating her colleagues about Bitcoin and other “opportunities for cryptocurrency and financial innovation and blockchain”.

Also Read: Altcoins Are on a Rise After Bitcoin’s Price Turns $36,810.50 Back to Support

Her support of cryptocurrency comes as a way of clearing the air when the population of traders are divided over the prospects of Bitcoin with doubts and news of frauds puffing smoke. She draws reference from Chainalysis, a blockchain forensics firm, which confirms that cryptocurrency-related crime is “smaller” in magnitude than those funded by cash.

She goes as far as to reach out to the treasury secretary Janet Yellen over her recent comment, “particular concern” hinting at illicit use of cryptocurrency. She means to quell the concerns about regulation brought about in the crypto-community following Yellen’s statement and stands by them. She encourages people to keep an “ open mind “ on the subject of cryptocurrency.

She understands that imposition of strict regulations on cryptocurrencies may asphyxiate its potential for growth. She states “Crypto regulations need to leave room for innovation.”

Lummis’ appointment as the Senator Representative of Wyoming makes her the first woman in history to assume the office. She has previously served for eight years in the US House of Representatives as a Wyoming Conservative Republican.

Also Read: Top 10 Cryptocurrency and Blockchain-Friendly Countries in the World

Her chance-meeting with Bitcoin happened in 2013 when her son-in-law introduced the cryptocurrency to her. She has been loyal to Bitcoin since and identifies the promise the asset comes with. She observes,” Bitcoin provides a more stable value to people who are either saving now to live comfortably in the future but also people who are on a fixed income or approaching fixed income now”.

She delivers a finale by pointing it out. “There will only be 21 million Bitcoin mined, and because it is a finite resource, I see it as a very good store of value.”