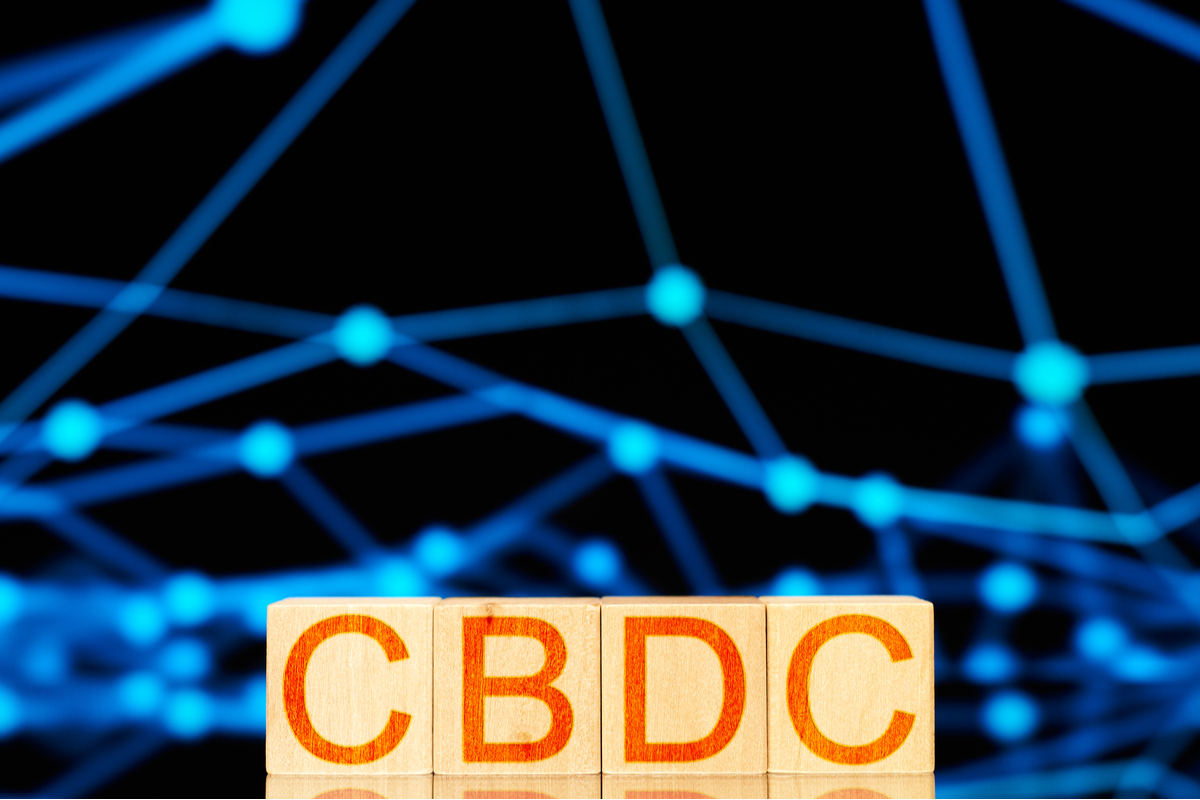 US banking giants JP Morgan advocated positively for CBDC in its latest report published in collaboration with consultation firm Oliver Wyman, this past Wednesday. The powerhouse’s strongly optimistic stance on the Central Banking Digital Currency(CBDC) provides a further boost to an already expanding crypto market.

Morgan Stanley highlighted CBDC’s positive merits of which transactional savings on cross-border payments is the most significant. The report, titled Unlocking $120 Billion Value in Cross-Border Payments, describes how global corporations could save more than $100 Billion annually in transaction costs. An estimated $24 trillion is transferred internationally across borders per year. Bank incurs over $120 billion in processing and transaction charges. Hidden costs such as trapped liquidity(money stuck in between transactions) or delayed settlements.

Jason Ekberg, a partner in Oliver Wyman issued a statement regarding cross-payment hassles. As per his statement, CBDC makes a compelling argument as an effective alternative for addressing difficulties associated with international payments. Most modern international transaction processes function below optimal levels due to the presence of multiple intermediaries between the sender and the recipients. This results in a rise in transaction costs as well as the time taken. Traditional banking processes also suffer from a lack of transparency regarding the payment status.

Also Read: Decentralized Economies Can Grow from the Proper Balance of Cryptocurrency And CBDC

CBDC research and development have been ongoing in different parts of the world, with China leading the way. With remarkable progress in blockchain and cryptocurrencies, CBDC can find its uses in both retail issuance and whole transactions as discussed in the report. In recent times, France has been testing the flow of CBDC partnering up with Singapore using an Automated Liquidity Pool.

Efforts have been undertaken by private finance firms, banks, and even central banks. However, there are no efforts in developing a whole-scale multiple CBDC network supported and accepted by different nations. The report cites the ASEAN region along with its corridors as an illustration. The region encompasses 10 nations- Brunei, Cambodia, Indonesia, Laos, Malaysia, Myanmar, Philippines, Thailand, and Vietnam. There are 10 separate currencies and the region bestows 7% of international cross-border trade.

The JP Morgan and Oliver Wyman report included suggestions for the ideal CBDC model. As per the report, the ideal model should make considerations for each process involved. The processes include Minting, CBDC redemption, Forex conversion, and Settlement. The report ends on a positive note- citing scopes and opportunities for banking and finance players following the disruptive aftereffects of a full-blown mCBDC rollout.