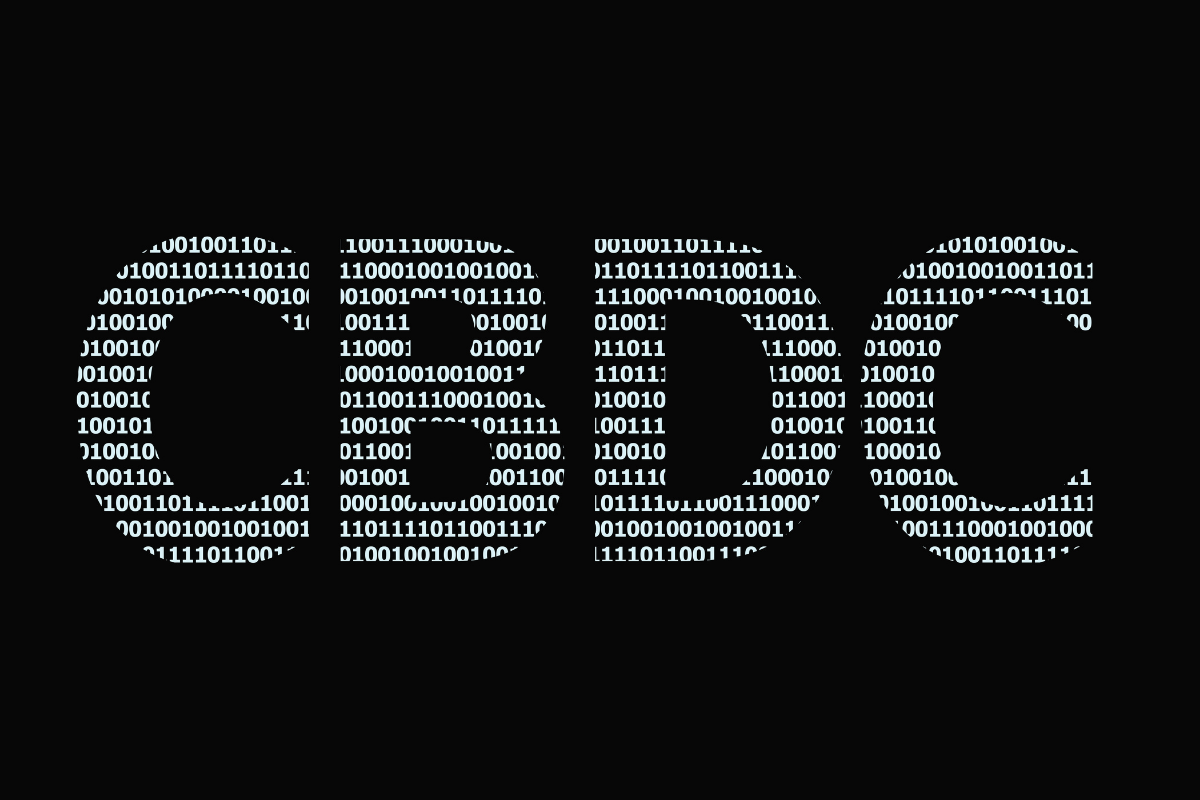 A global rush among central banks towards CBDC development and subsequent issuing is evident. The Chinese Digital Yuan launch became a catalyst to this endeavor. Decentralization is sure to have a wider societal impact. However, its actual merits can only be realized by allowing private players to coexist.

Decentralization And The Global CBDC Rush

PayBito CEO Raj Chowdhury explains, “Digitizing the sovereign currency is sure to redress a series of national economic challenges, and advantage individual citizens solving practical problems. However, true benefits of decentralization may only be achieved when both the CBDC and private cryptocurrency are allowed to flourish. This implies that the right balance of both the public and private cryptocurrencies will result in the desired outcome befitting a decentralized global economy.”

Also Read: Central Bank of Brazil considers Digital Real to Keep up With The Digitization of The Global Economy

“CBDC rests on a value or a token-oriented approach. Tokenization unleashes a new format for currencies, securities, and other assets as digital bearer instruments. They allow transferability of value akin to sending a text and comprehensive programmability,” Chowdhury mentioned via mail.

He further remarked, “Theoretically, CBDC  tokens are stated to represent the most efficient and secure approach in managing broader access to central bank money. They are designed to accomplish additional functionalities including native instant and atomic exchanges to eliminate any open positions in foreign exchange trading.”

Surveys indicate 86 in 100 central government banks throughout the globe are deeply involved in research associated with CBDC. The rest are running pilot projects. The Reserve Bank of India(RBI) declared the release of the Digital Rupee by December 2021.

The main challenge of a central bank digital currency lies in international transactions. Operational costs may rise due to government regulations. These issues are not valid for private cryptocurrency. As per global blockchain development frontrunner HashCash Consultants, interoperability is crucial in CBDC.

“While the CBDC aims to resolve a wide array of in-land issues, their use in cross-border transactions may still involve a series of regulations and implicit expenses which are exempted in the case of private cryptocurrencies,” quipped Chowdhury.

He also mentioned, “This is yet to be tested in practice. Private cryptocurrencies like Bitcoin, Ethereum, LiteCoin have, on the other hand, demonstrated proof-of-work in settling cross-border payments.”

Chowdhury stated, “The true benefits of decentralization may be achieved by allowing both CBDC and private digital currencies to thrive.”