Did You Know That Bitcoin Supply is Limited? What Will Happen When Limit is Reached? 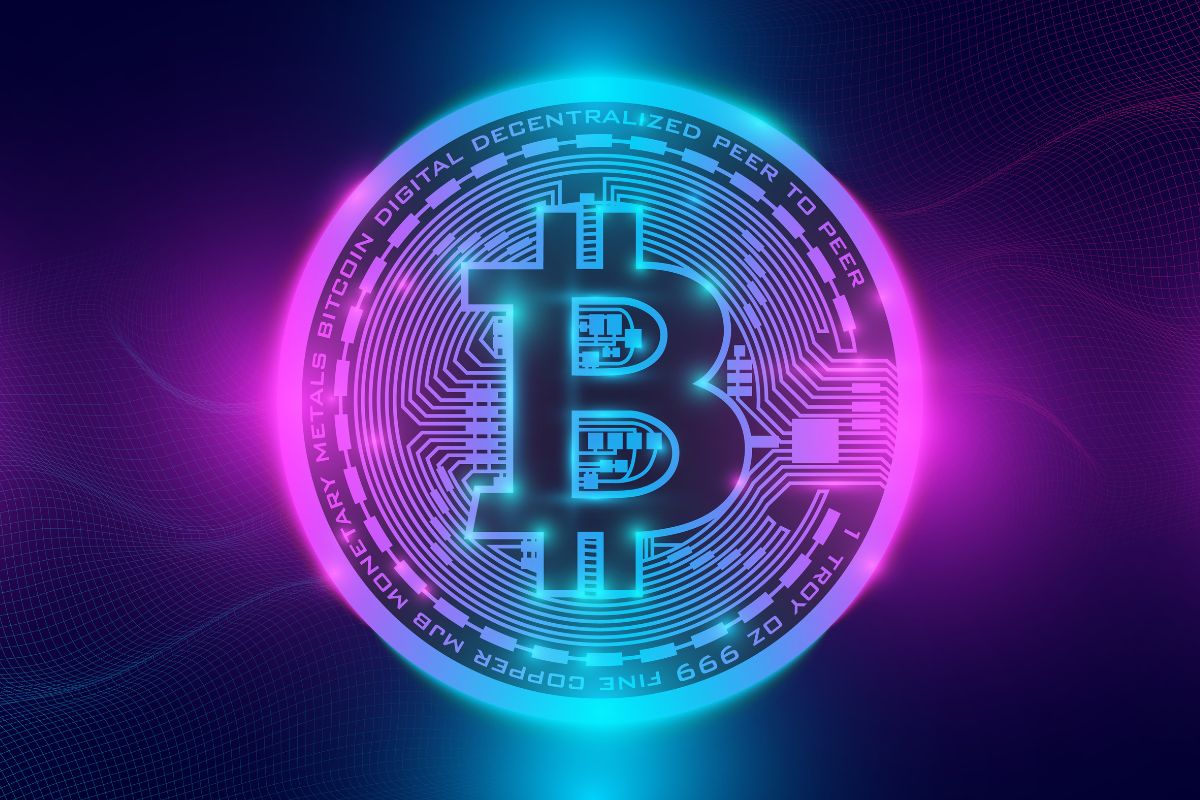 Satoshi Nakamoto, an anonymous name of the Bitcoin creator limited bitcoin mining to 21 million. Since bitcoin was designed to be a ‘digital gold’, Nakamoto capped the number of bitcoin supply to imitate a definite amount of gold.

The maximum bitcoins that can be issued is 21 million. Every ten minutes, new bitcoins are added to the supply. It is the minimum time, miners take to make bitcoins. However, after every 210,000 blocks, or every four years, the number of coins minted in every block is reduced by 50%.

Also Read: A High-School Drop-Out Turned Into Millionaire: The Story of Erik Finman

Will The Number of Bitcoins Reach Its Limit? Yes! Here’s Why?

According to experts, the total number of bitcoins will never reach twenty-one million. The bitcoin network utilizes the Bit-shift operators. These are arithmetic operators that get some decimal points low to the nearest smallest integer. The rounding to the next smallest integer takes place when the block reward for making a new bitcoin block is divided in half. After this, the new reward is premeditated. The reward is deliberated in ‘satoshis’. One satoshi is equal to 0.00000001 bitcoins.

Since the smallest unit of measurement is ‘Satoshi’, it is not possible to divide the unit in two. When the bitcoin blockchain is asked to divide a satoshi in half to calculate a new reward amount, the bit-shift operators are programmed to round up to the closest whole integer. This programmed rounding of bitcoin block rewards is the reason why bitcoins issued will never reach 21 million.

As of January 2022, 18.9 billion bitcoins are already issued, and 2.1 million are yet to be released. The bitcoins issued per block decrease to its half every four years, and the maximum limit of bitcoin is not expected to reach before 2140. When bitcoin was first established, 50 bitcoins are minted every block.

What Will Happen After Bitcoin Reaches Its Limit?

If in 2140, Blockchain serves as a ‘store of value, other than daily purchases, miners can make a profit. For every large amount of transaction, the miners can charge a high processing fee. This is possible with “Layer-2” blockchains like Lightning Network working in coexistence with the Bitcoin blockchain to promote daily bitcoin transactions.

Will bitcoin stand its value as ‘digital gold’ by 2140? The bitcoin architecture is still developing and might itself evolve within a few years. However, after the limit is reached, no new bitcoins will be mined. Although the major impact of such a scenario is likely to affect miners, yet investors could have a negative experience as well.