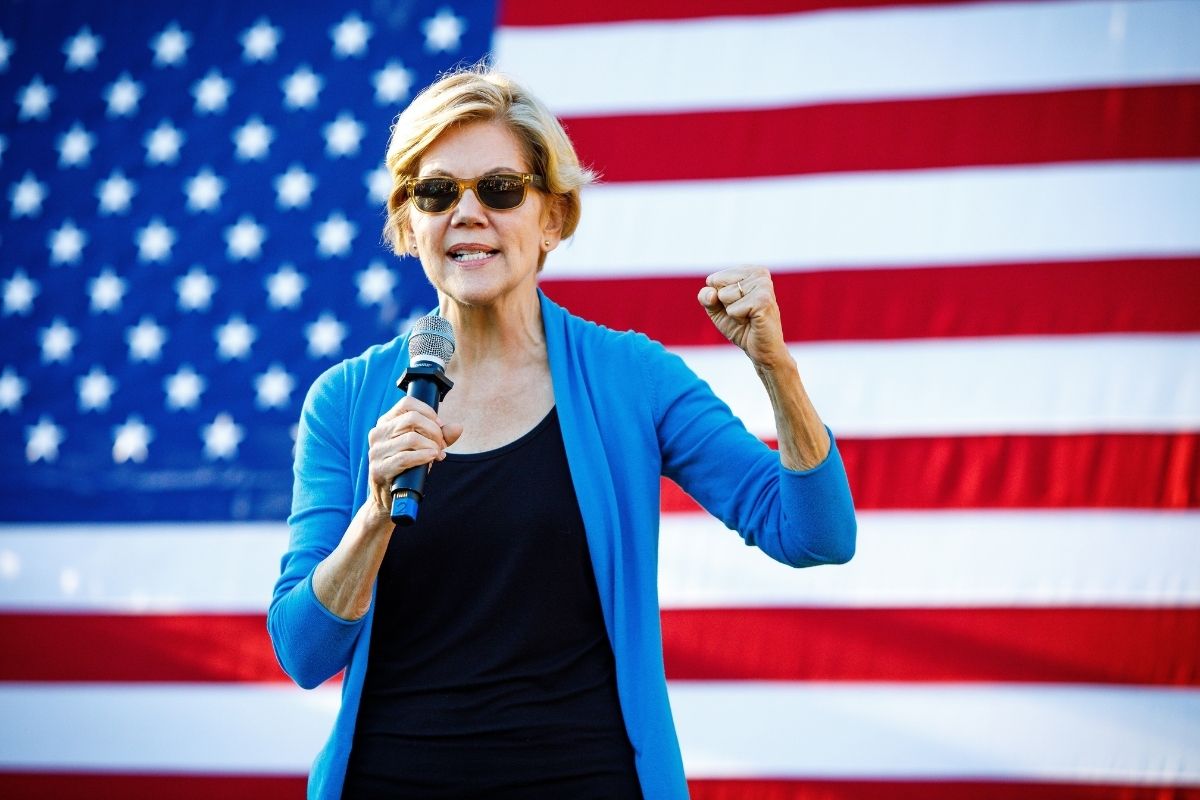 “So a lot that banks do wrong, if you think, ‘We could improve that in a digital world,’ the answer is, ‘Sure you could.’ But in that case, let’s do a central bank digital currency,” she emphasized.

In the context of the virtualization of currencies, an important point came to light. Senator Warren was quizzed on the prospect of Bitcoin (USD–BTC) being regulated. To this, she responded in the affirmative.  “I think it’s going to end up getting regulated,” she trailed off without treading the lines of “how’s” and “when’s” though.

The above snippet followed a session of passing hostile judgment on the cryptocurrency market by Warren on a separate platform. The host, on this platform, presses her with the argument that Bitcoin, with its finite supply, equates to rare metals like gold or platinum. To this, Warren retorts saying,  “it’s just belief.”

Warren further insists on turning attention to subjects like CBDCs. “Instead of bitcoin, we could be talking about digital currency,” According to Warren, central bank digital currencies (CBDCs) have “something that backs it up”—the government.

It is understandable that Warren, who stands for people’s transactions being maximally monitored by the government, would root for the creation of a digital currency. The arguments, however, fail in that CBDCs get nowhere close to being comparable substitutes for cryptocurrency. This is because they hopelessly fail to platter the benefit that renders cryptocurrency so attractive,

It is funny, though, that the benefits offered by Bitcoin and the crypto league are exactly what people like Sen. Warren wish to quash: anonymity, or privacy from government surveillance of transactions.