Five Cryptocurrencies That Will Survive the Crypto Crash 2022 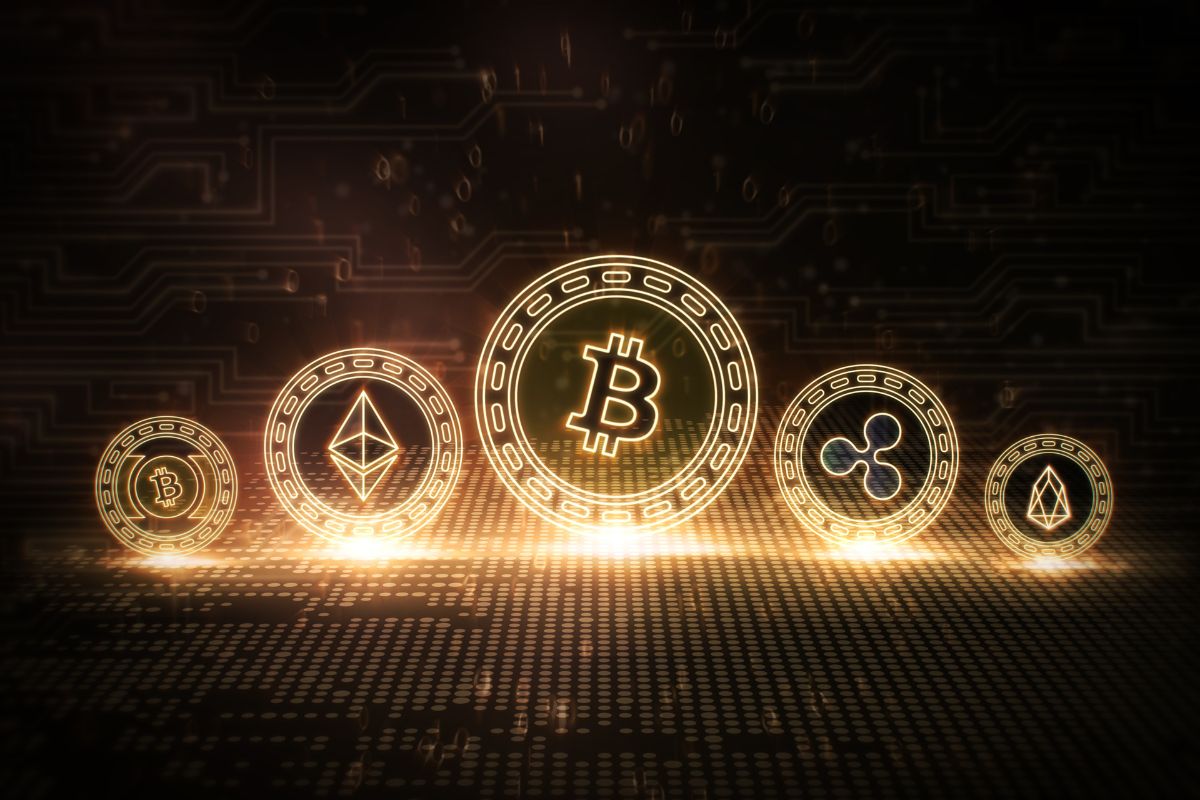 People often tend to forget the crypto market is volatile, and act shocked when the red candles are down. Bear markets are scary, but it is a basic part of our financial ecosystem. The pandemic of Covid-19, the Russa-Ukraine war, and the global inflation at present, have led out many weak-hearted investors.

The Crypto market is highly affected by macroeconomic conditions and circulating crises. Many investors make use of the situation and invest in assets at a much lower price. After all, there is a saying “the time to buy is when there is blood on the streets”.

Also Read: Did You Know That Bitcoin Supply is Limited? What Will Happen When Limit is Reached?

Who Will Make It Through, in the Game of Survival?

The crypto crash hit the market with a series of shockwaves with high-interest rates, and the value of bitcoin went down by 56% from its all-time high.

Several crypto companies went bankrupt overnight, while some had to look for emergency capital to survive a little longer. Examples include heavyweights like ‘Three Arrows Capital’, ‘Celsius Network’, ‘Vauld’, ‘Voyager’, and more.

The current crypto market stands with a total capitalization of $1.76 trillion. One thing that can be assured is that “You cannot kill the market”. A survey was conducted in 2021 among sixty thousand respondents, and 97% of them prefer digital assets. Therefore, the market receives 100% confidence.

Even after the crypto crash affecting bitcoins, 67% of millennials consider it to be a safe asset. By the end of 2022, 33.7 million adults are likely to own cryptocurrency. Therefore, the market will survive and reach its peak in the future. The question is, which cryptocurrencies have the chance to survive the current bearish phase?

The pessimistic sentiment is driven by fear in the crypto community market. We have already established that crypto can’t be killed. Here are the top five cryptocurrencies that will survive the crash and thrive in the market.

Bitcoin was the first ever cryptocurrency, that was introduced in 2009. Bitcoin has a supported community that is constantly pushing it to reach new heights. The market is filled with bitcoin maximalists who will always keep the cryptocurrency lit in the market.

The cryptocurrency was hugely effected in the infamous 2018 crypto winter which forced it to lose half of its market cap. Yet, in November 2021, the currency went back to reach its highest peak $65,000. The supporters are certain the currency will rise up again.

Ethereum has created several decentralized applications. The Ethereum blockchain network has built an ecosystem of projects, tokens, and dApps.

Therefore, even during the crypto bear market, the network has several other adjacent projects that will hold its fall. The network is evolving as a popular currency in the market.

A former Google engineer, Charles “Charlie” Lee created an alternative cryptocurrency in 2011. Although the currency was created by adopting the open source code of bitcoin, however it has several modifications.

Similar to bitcoin, Litecoin is also based on a pen-source global payment network that does not involve any centralized authority. The two major differences between Bitcoin and Litecoin are use of Scrypt as ‘Proof of Work’ scheme, and quicker block generation.

Doge was introduced to the market as a mockery of the existing popular coins, and was the first ever meme coin to enter the market. The position of the meme coin today astonishes many bigger whales, as none expected it to reach such success.

CEO of Tesla and SpaceX, Elon Musk often tweets about Dogecoin, and extends his support to the coin through Tweets. This reaches his 50 million Twitter followers, and a price hike in Dogecoin is observed in the market.

Named after the 16th century Italian polymath, Gerolamo Cardano, ‘Cardano’ was founded in 2017. The native crypto token of Cardano, ADA was named after Ada Lovelace who is known as the world’s first computer programmer. The current market cap of Cardano is $17.451 billion, and is only going to increase.

Crypto is a volatile market and has faced huge crashes in the past year. With time, the crypto winter shall pass. Since fear is what drives the bearish market, in the market of uncertainty, only being brave will help you reap the profits.