Impact Of Macroeconomic Events On Bitcoins And Other Cryptocurrencies 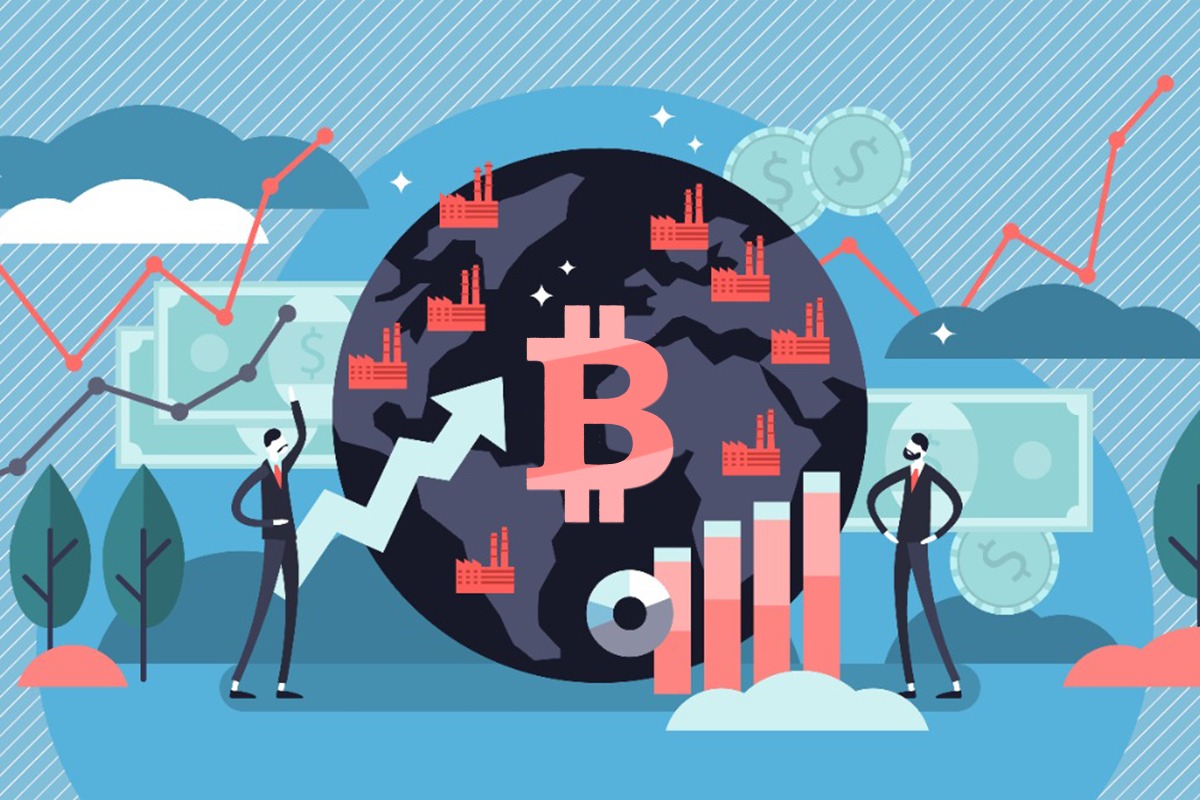 Like every other currency, Bitcoin and other crypto coins are affected by the world’s economy. Since Bitcoin is built on decentralized technology and is globally available, it has a significant impact on macroeconomic events all around the world. The demand for bitcoin alters with time, as the events around the world fail to add value to it.

Economic growth and wealth proliferation often enable people to start investing in bitcoins at high prices. The behavior of investors also affects how investors treat bitcoins and other cryptocurrencies compared to conventional equities and bonds. The value of crypto also depends on the value of the fiat currencies of the country. If the value of the local currency fluctuates, so does the bitcoin’s value.

One of the largest factors that make currencies and digital assets volatile is global economics. At the time of proliferation and economic development, people have huge revenues to distribute across financial currencies and assets. The high demand generally results in soaring prices.

On the other hand, the downturn periods force people to use the majority of the money for consumption which decreases the demand for bitcoins, and other cryptocurrencies. The development and downturns help to shape the investors to have awareness of the risk involved in the volatile market.

Also Read: The Significance of Blockchain Technology in the Banking Sector

The trading amount of crypto determines the exchange rates. Risk-On and Risk-Off pertain to the investor’s capacity to take risks depending on macroeconomic events. It is also known as ‘investor sentiment’ or ‘risk sentiment.

The investors are likely to make high investments in the risk-on scenario if the reward statistics are higher. The majority of the investments during the scenario are observed in the equities market. However, during the risk-off condition, the investors try to take a minimum risk by investing in assets where the returns are predictable. The Risk-off scenario involves currencies, bonds like US Dollars, or Yen.

Is Crypto a Risk-On Or Risk-off Asset?

Bitcoin and other crypto assets have observed a lot of volatility in the previous years since its  2009 inception. All these years of experience have made the coin aligned to investor goals during the risk-on market condition. However, the recent events with bitcoin prices make us believe that it may not always be the case. With growing global crypto adoption and implementation, the possibility of Bitcoin becoming a risk-off asset like gold is highly likely. In fact, experts unanimously agree that BTC will inevitably transform into a risk off asset in the near future.

In the majority of the countries around the world, the value of goods is measured in government-backed fiat currencies like Euros or US Dollars. In the event of price hikes, the overall use of fiat money gradually increases. This leads to holding a soaring currency, harmful to an individual’s purchase power.

Major economies all use fiat currencies that are susceptible to inflation. However, the rate differs depending on the period and country. The increase in demand for currency supply plays a major role in inflation.  Crypto was considered to act as a hedge against inflation. However, with the recent price drop, the myth has been broken. While several nations are still adopting and accepting crypto to settle their economic condition, many are still scared of it being a risk-on asset.

Government regulations are a driving factor inhibiting the usage of Bitcoin and other cryptocurrencies. While bitcoin cannot be controlled due to its decentralized nature, several national governments have made laws that refrain the locals from using the currency. Nigeria and Turkey banned Bitcoins fearing they might become the local currency in the future. In recent times, Putin banned the use of crypto as a mode of payment in Russia. Although millions of people are using bitcoins today, the laws have surely detracted many potential investors.

Since there are several advantages of using crypto, many countries are accepting and encouraging people to use digital assets. The Central African Republic distributed 210 million of its CBDC to the local people to encourage the use of crypto. Canada and Brazil authorize Bitcoin ETFs to trade in the market encouraging bitcoin investments. Crypto has the power to change a large portion of capital gains among investments and stabilize the global economy.

Bitcoin and other cryptocurrencies are deeply rooted in the current macroeconomic events occurring worldwide. With the adoption of cryptocurrency in goods and services, more and more global economic changes will be observed. As we have witnessed in the first half of 2022, how a stablecoin crash sent shockwaves through the market. Bitcoin is still a major red candle down by 60% and has no plans to rise up any time soon. There is a huge impact of global economic events on crypto and will gradually increase its effects in the future.