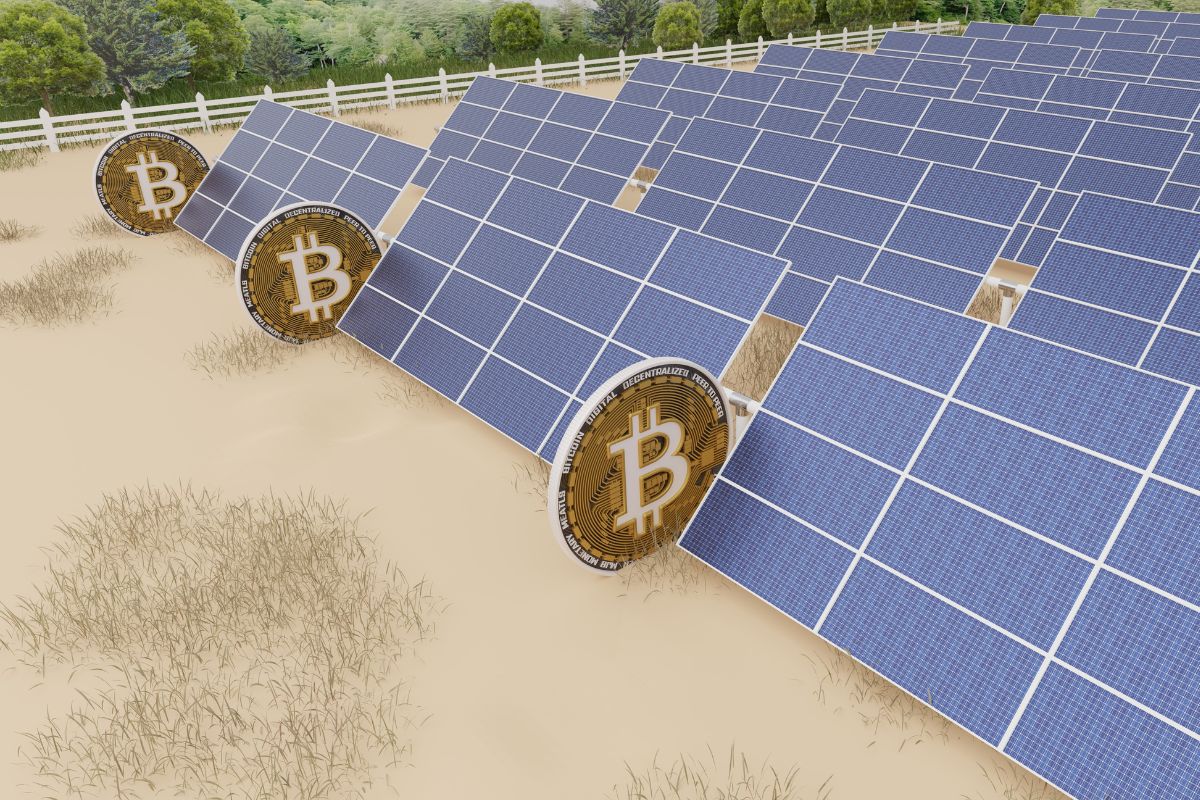 Rising crypto adoption had previously led to concerns about their impact on the environment. Bitcoin mining is an energy-intensive process, built upon the Proof of Work mechanism. Crypto mining firms all around the world have been addressing these concerns over the years, and the results are visible. The Bitcoin Mining Council(BMC), in its Q2, 2022 report revealed that 59.50% of the electricity used for BTC mining is currently being derived from sustainable sources.

Also Read: 10 Latest Crypto Updates And Development Around the World

An Increase in Mining Efficiency

Impact on the Bitcoin Miners Community

The BMC reports prove the so-called concerns of crypto detractors are illogical and inaccurate. Saylor notes:

“People have been predicting that Bitcoin was going to use up all the energy in the world for quite a while. That’s not happening and it’s not going to happen because of the efficiency dynamics.”

Fred Thiel, the CEO of Marathon Digital Holdings, acknowledged the merits of increased mining efficiency and how the industry strives to continue the progress, stating:

“The efficiency gains are 100% focused on energy consumption because energy is our key input cost. As energy prices go up, it forces us to become more efficient.”

Analysts believe the surge in Bitcoin valuations has driven the network’s energy efficiency. This is evident from the almost-proportional increase in valuations and efficiency throughout the last 8 years. The increased price drives the valuation of ASIC mining devices upwards, which in turn accelerates device innovation. Devices labeled “efficient” are cost-effective and help in profit optimization. This leads to the extinction of less-efficient devices from the marketplace, contributing to an increase in the overall efficiency of the crypto mining industry.

The BMC report utilizes data from its member organizations, which combine a total of 50.5% of BTC’s mining hash power worldwide. US lawmakers have been expressing interest in the cryptocurrency’s mining consumption across the nation, sending letters to the Department of Energy(DOE) and the Environment Protection Agency(EPA), asking them to enforce requirements on mining organizations to report energy consumption and emissions.