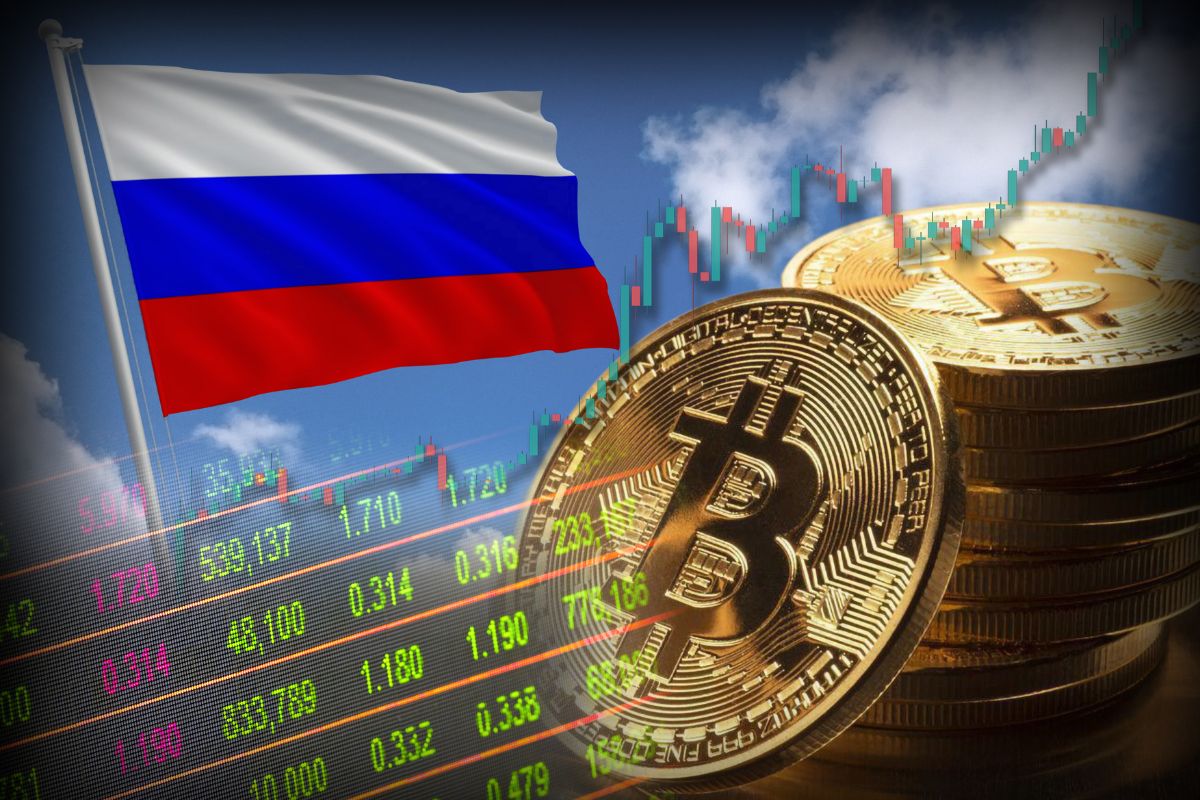 The Russian policymakers are working on the existing “On digital financial assets” with the consultation of the stakeholders in the market. The new amendments are being prepared to launch a national crypto exchange.

According to the local media reports, the launch of the national crypto exchange is supported by the Central Bank of Russia, and the Ministry of Finance, which have a long history of disagreement over crypto acceptance in the country. On November 23rd, the Duma, the lower chamber of the Russian parliament was discussing with the market stakeholders regarding the amendments of the Russian cryptocurrency regulations that have been existing as “On digital financial assets”. The legal framework formed from the amendments will be presented to the Central Bank.

What Duma’s “Committee of Economic Policy” States Regarding a New Exchange?

One of the members of the Duma’s “Committee of Economic Policy” Sergey Altuhov acknowledged the economic delicacy of such matters. He stated that “there is no sense in denying the existence of cryptocurrencies. However, the problem with the currencies is that they circulate in a large space outside of the state policies. There are billions of lost tax revenue rubles to the federal accounts”.

The head of Duma’s “committee of Economic Policy”, Anatoly Aksakov in June, suggested that as a part of the Moscow exchange “a reputed organization with traditions”, a national crypto exchange in Russia can be launched. The Moscow Exchange drafted a bill in September in the name of the Central Bank to permit the trading of digital financial assets.

In the early days of November, a bill was put forward to Duma regarding the legalization of crypto mining and the sale of mined cryptocurrencies. The bill includes the development of a Russian platform to sell cryptocurrencies, however, the miners will also be allowed to use foreign platforms. Russian regulations and controls will not be implemented on transactions. However, the transactions must be reported to the tax services of the country.

With the previous lack of interest of the country in cryptocurrencies, the announcement shares positive energy in the industry.