Synergy Among Cryptocurrency Exchanges Essential for the Future 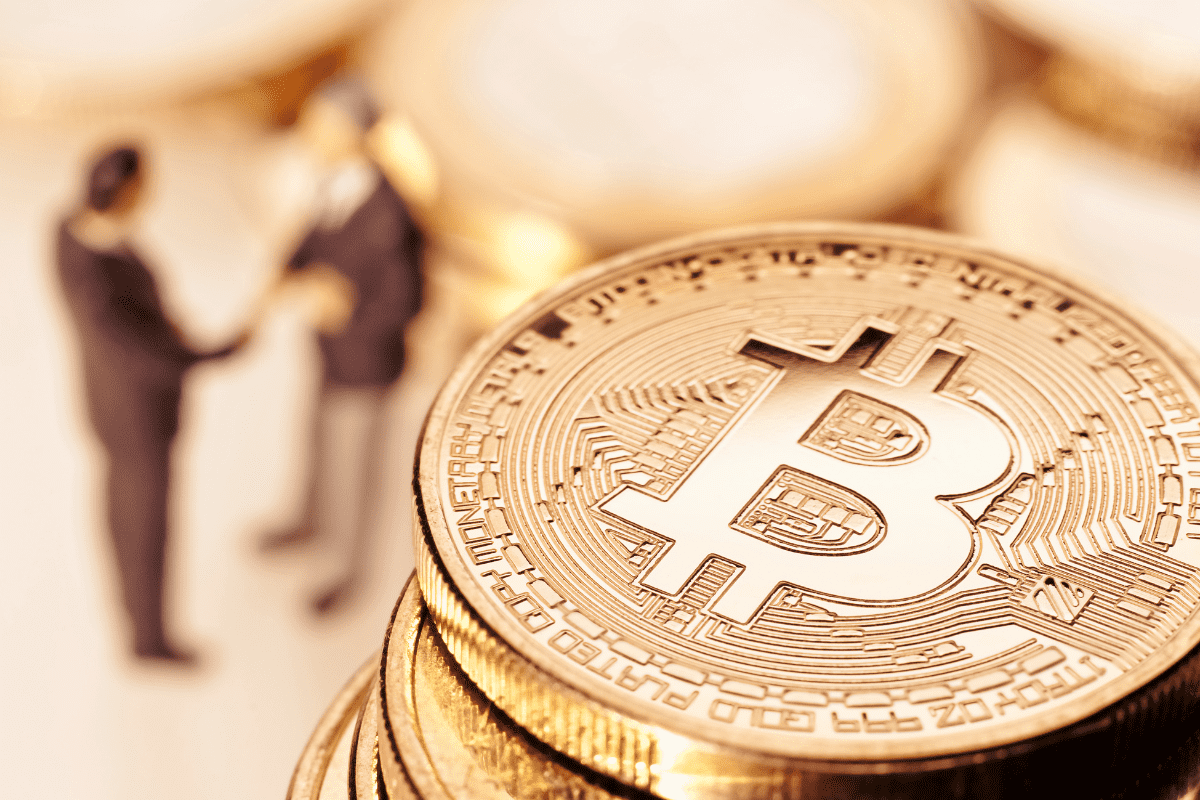 The global prominence of bitcoin has proven the viability of digital assets as an alternative to fiat denominations. What once started off as a solution in response to the global depression of 2008-09 has gathered momentum so massive that global banking and financial institutions have started incorporating cryptocurrencies into their existing policies. The burning question is how to make crypto adoption even more accessible to mainstream masses worldwide? A synergy among global decentralized cryptocurrency exchanges might be the perfect solution against powerful forces trying to downplay the future of money.

Why are the IMF and some Nations dismissive of Cryptocurrency?

Countless examples through the history books indicate change or innovation has always been greeted with skepticism. A deeper analysis will reveal two notions acting behind the negativity. First, the ones in power fear change and prefer smooth sailing (remember Newton’s law of inertia?). The second reason is more important- it fails to serve their vested interests.

Developed economies are rushing forwards to creating their own central-backed digital currencies(CBDCs). Touted as public cryptocurrencies, CBDCs actually empower the central banks further with surveillance abilities. Centralized programmable digital currencies in bank accounts can be frozen instantly if the authority desires. Yes, this process eliminates money laundering to a great extent. However, for the greater part of the population, this is simply a greater exercise of government control.

Nations with smaller economies can not afford to develop CBDCs due to their currency valuations. In addition, poor banking infrastructure and massive remittance charges for expatriates sending funds across borders pushed forward bitcoin legalization through several nations across Africa, Asia, and the Latin Americas. El Salvador went further making bitcoin a legal tender, using profits generated to build schools and even a proposed Bitcoin city construction.

The Need for Synergy among Cryptocurrency Exchanges around the world

While it is true that the proliferation of bitcoin cannot be stopped despite banning, steps can be taken to aggravate crypto adoption. Cryptocurrency exchanges are growing all over the world at a rapid pace.

Global blockchain specialists HashCash Consultants offer cutting-edge white label cryptocurrency exchange software for entrepreneurs and investors willing to save time and capital by skipping past the development stage. Ready to use and deployed across multiple nations, the white label solutions have contributed to increased crypto popularity and adoption across the globe.

For the overall benefit of the global blockchain and crypto community, collaboration instead of competition is key to survival. In comparison to CBDC, digital asset exchanges thrive on funds acquired from investors. Hence a security blanket for their invested capital improves their confidence making room for more potential future investments.

Steps for Future Trust and Cooperation

A proper detailed action plan involving multiple crypto exchanges will entail several steps and action plans. The peer-to-peer exchange operates on the basis of demand and supply. From a general perspective, the foundational aspects of business operations hold good in cryptocurrency exchanges too. The notable ones include:

There are instances of cryptocurrency exchanges helping law enforcement in retrieving stolen by hacking or ransomware activities. They have also been helpful in apprehending criminals. Contrary to popular opinion, transactions through blockchain networks are easily traceable and visible. Notable examples include the arrest of  FANCYCAT, a Ukrainian ransomware group, and retrieval of ransom from DarkSide, a Russian cybercrime group behind the Colonel Pipeline attack.

A kill or be killed mentality is perceived as an essential attribute in the world of competitive business. However, assisting each other in times of need(say crash, or lack of commodities or traders) helps in the overall sustenance of the crypto ecosystem. With powerful outside forces waiting for your fall, a united stand is much better than letting others take the fall.

The entire financial world is keeping a keen eye on blockchain and cryptocurrencies. It is indeed mesmerizing to watch an innovation revolutionize the entire world in less than 12 years. Cryptocurrency exchanges are the prime contributors to increased crypto adoption. Competition with each other will only lead to a downfall. With the imminent global CBDC rush arriving within a few years, it is crucial to understand that unity is the key to weathering past the storm.