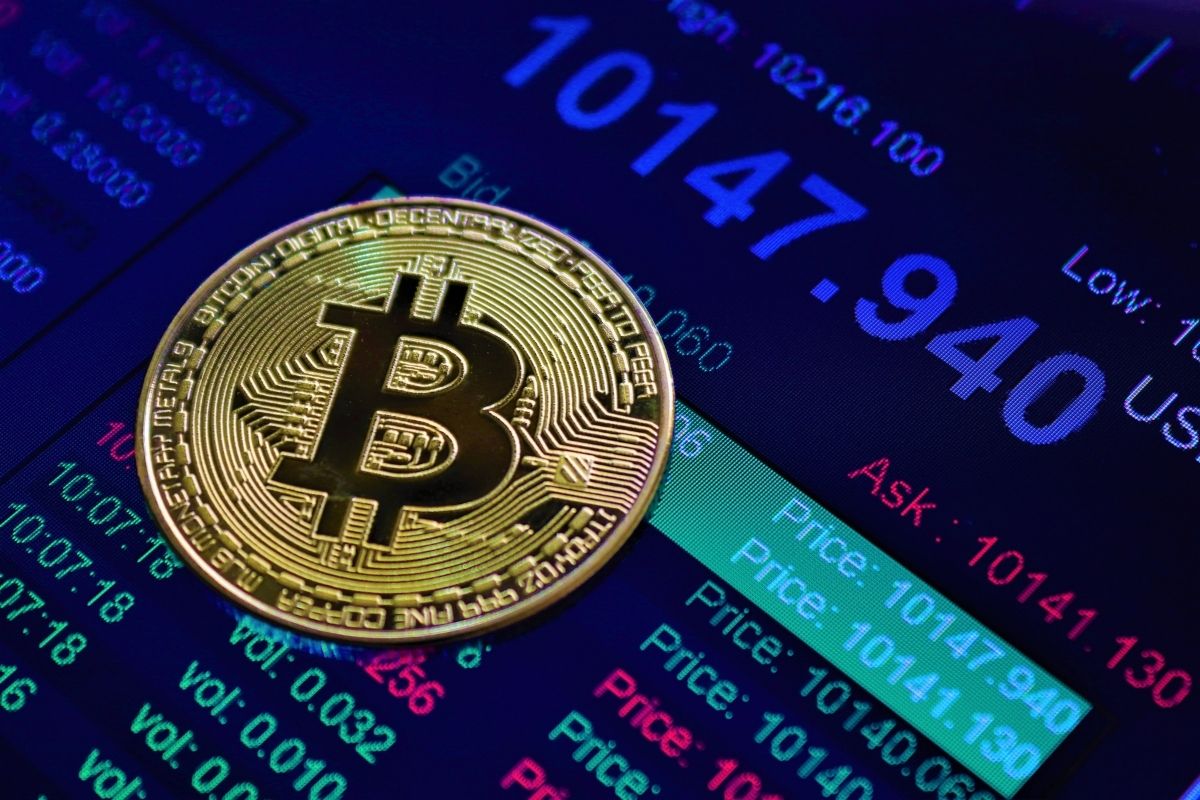 The current scenario of rising prices presents a tough position for economists worldwide. While predicting the current inflation’s impact on the long-term economy is difficult in itself, it is also crucial to consider its role in political decision-making. Bitcoin had presented itself as a hedge against inflation. But, recent events reflecting its volatility in USD valuation in line with stock market trends leave things hanging in the balance.

The Return of Uncertainty

The Fed implemented a 22-year high rate hike in March to combat the effects of rising inflation, currently pegged at 8.5%. US citizens in the low-income earning group are posed with economic complications that had been absent for decades. The average citizen is forced to choose between the horns of a dilemma- whether to spend their resources on purchases for long-term savings, or to save their resources for later. The inflation will imminently lead to a recession which in turn will raise questions on job security.

The element of uncertainty is undesirable. People who manage to generate revenues in within an inflationary ecosystem will continue to be few in number. The events will inevitably make a huge impact on the political landscape. This has happened in the past, and still happening across nations in political turmoil, plagued by long-term inflation(Argentina for example).

Also Read: Bitcoin or Ethereum: Which One’s a Better Investment?

History has been witness to the impact of inflation during Jimmy Carter’s presidency in 1980. Multiple experts are already likening President Joe Biden’s term to Carter’s era. The current President has a measly 41.3% rating of approval in the recent Gallup poll.

Adding to Biden’s woes is the element of stagflation. The combination of inflation and unemployment brought forward by the disorganization in supply chain operations due to the global pandemic is most likely to bring a devastating impact. A major point of concern in the aftermath of the Fed-led recession. Diluting aggregate demand will not be potent enough to disrupt the cycle of inflation, as it will be already affected by price appreciation of supply chain expenses.

Changes in the Political Equation

The political impact of inflation will be, without a doubt, quite different from what happened in the 1980s. The ruling government enjoyed greater trust from the society regarding its governance in the past. Internet, globalization, and social media platforms have increased transparency. However, they also reduced the general public’s trust and confidence in governments, law enforcement agencies, media, corporations, and other important institutions, as per Edelman’s annual report Trust Barometer.

The growing dissatisfaction puts on an additional layer of uncertainty in political and economic decision-making. The debacles which led to the ousting of President Trump and the subsequent nomination of Joe Biden have ingrained deep mistrust in political results and the system. Such was not the case in Reagan’s victory in 1980.

The Impact on Money and Bitcoin

For thousands of years, money has been strictly kept on a tight leash, under the domain of rulers. The ruling governments exerted their control in its issuance as well as circulation. The era of fiat denomination has been the crowning moment of such efforts.

Gold was the preferred alternative in the earlier ages whenever there was a rise in dissent. Enter Bitcoin. The world’s first cryptocurrency presents a digital alternative with features exceeding the conventional exchange medium for the storage of value. Being digital, BTC can be easily integrated into the predominant internet-driven economy, with additional features of programmability. A uniform consensus mechanism drives its controlled scarcity and transactions, in addition to recording these exchanges.

Growing worldwide crypto relevance in addition to BTC adoption as legal tender across multiple nations and the commoner’s distrust in government acts positions Bitcoin as an ideal substitute governance system for currency. Clocking $621.25 billion in market caps and $48 billion in daily trade volumes, the world’s first crypto has gained mainstream recognition. While there is no guarantee that a majority of the population will opt for it, the current circumstances in the economic and political scenario along with mistrust in governance will certainly improve its chances among institutions as well as individuals.