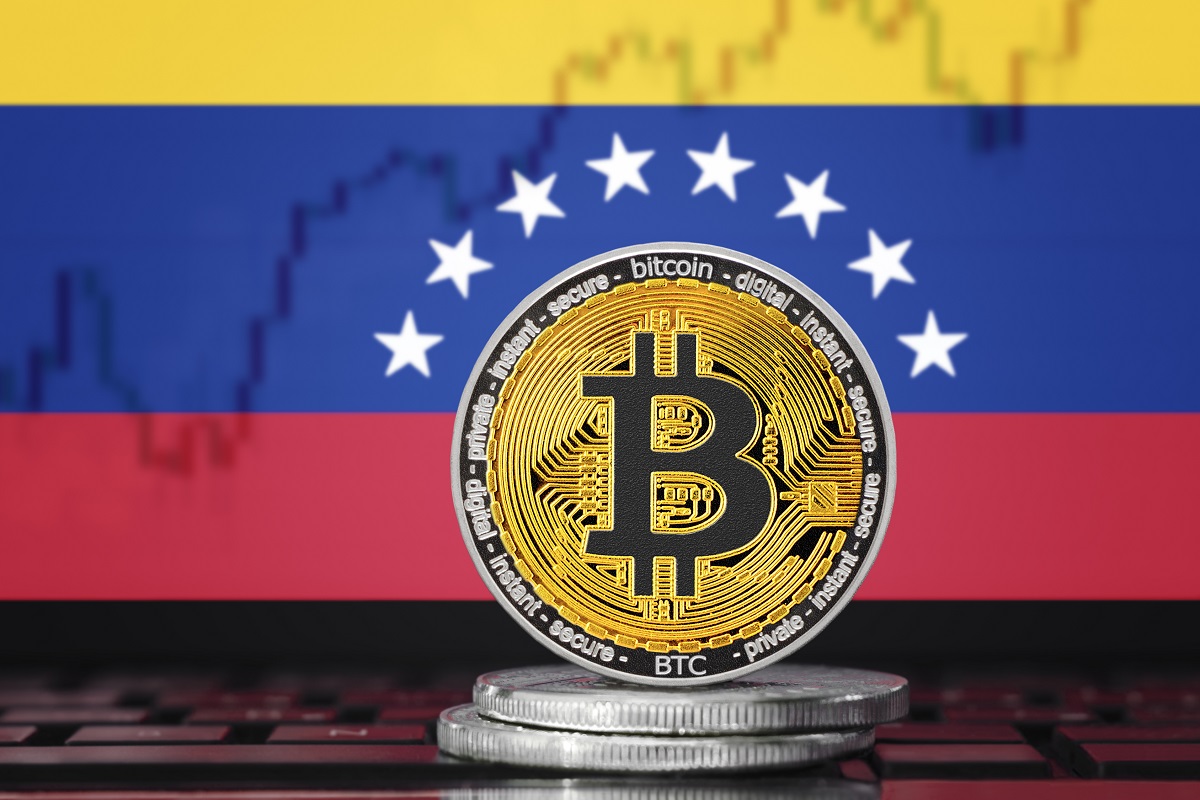 The cheap price of electricity in Venezuela has kicked off a huge incentive to mine BTC. It is available to those who can afford the capital investment to purchase bitcoin miners and infrastructure. The increasing adoption of digital currencies in popular use within the country has established a new industry. It runs on low-cost energy and transforms it into valuable Bitcoin. The country is on its way to going completely digital with the help of new technological tools generated from its rising crypto adoption. It has created multiple opportunities for everyone. Despite their financial status, for example, the Axie Infinity, a play-to-earn game, offering scholarships to its users using crypto tools.

The cheaply available electricity in Venezuela has opened multiple windows of opportunities to leverage this resource and monetize it into bitcoin which is a more valuable asset. Investors all over the country have begun venturing into these mining opportunities en masse. As per expert market research, the power costs are as low as $10 per month for non-stop working Bitcoin mining rigs.

Despite the electricity being cheap, the machinery costs forty times more than the average minimum wage of the country as a whole. Thus, it leads to a price hike for mining with the interested parties having to establish the appropriate infrastructure and maintain it. After the series of power blackouts that Venezuela went through in 2019, the market analysts have shown concern about its effect on the operation of the miners. Recently, a Venezuelan state authority cut off the power supply to all the miners due to heavy consumption, although they have been restored with the power grid later.

Beyond The Actual Cost Of Crypto Mining

Venezuela has recently legalized bitcoin mining under new regulations passed by the government. In order to run their crypto business smoothly, the miners comply with a list of rules and meet extortion by sudden state security force visits that are quite questionable. They are made to pay more than what meets the eye and beyond the law. However, Venezuelan cryptocurrency watchdog, Sunacrip, has clarified that no miners will have to endure such unauthorized visits.

Digitization of Economy In Progress

Though most Venezuelans have no access to purchasing bitcoin mining equipment, there are other ways to earn crypto profit. And that comes with a low entry cost. A play-to-earn game Axie Infinity, launched in 2018 allows few Venezuelans to invest and offer scholarships for others. This allows them to earn while playing.

It has become popular enough for quite a few academies to offer scholarships for the game. It has gained a lot of momentum on social networks. Vzlatothemoon, belonging to this strata, has climbed the trending status on Twitter a lot of times. What this scholarship stands for is some investors lending in-game characters to a player and splitting the earning. It has picked up immense popularity. Venezuela now has 300 stores accepting SLP (one of the native game tokens), as a legitimate payment option.

Also Read: Will Bitcoin be the only global currency in the next decade?

These elements join forces to try and constitute an ecosystem. It is beneficial for the digital economy and its development. Bitcoin mining is also helping Venezuelans combat the crisis their country is struggling with.