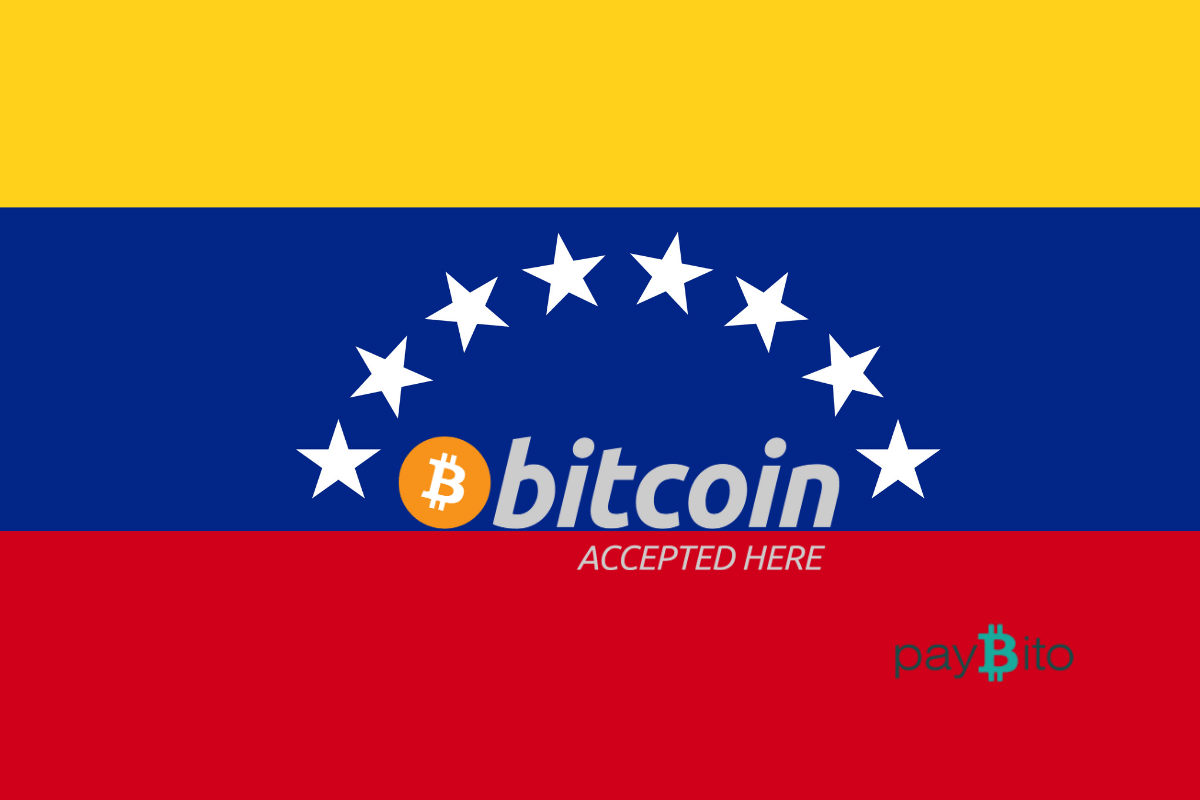 As per investigative reports, Venezuela aims to enhance its utilization of Bitcoin for paying for imports. It is for bypassing financial sanctions that are imposed by the United States of America. Venezuelan investigative journalists cited that as per anonymous sources from the central bank of the country, it was claimed that payments to organizations from allied nations like Turkey and Iran have been done utilizing Bitcoin.

When it comes to imports, it was pretty unclear. Bath Iran and Turkey presently provide the fuel and food of the nation in exchange for gold. Nichole Maduro, the president of Venezuela’s government proceeded to promote its purportedly oil-backed and state-issued Petro cryptocurrency. It serves as an exchange for both domestic and international after the launch of the token during 2018. But as far as the adoption of this cryptocurrency is concerned, Petro adoption was quite poor, thereby forcing the regime to discover different cryptocurrency assets incorporating Ethereum and Bitcoin.

The president of Venezuela started to publicly threaten the utilization of various crypto assets and Bitcoin as a medium for bypassing sanctions during September. He proclaimed that his administration would gradually utilize all the cryptos publicly, privately, state-wise, and globally for external and internal trade. On 8 October 2020, the national assembly of Venezuela passed an anti blockade law. It granted additional executive powers for circumventing sanctions imposed on the nation. It also included authorizing the creation or utilization of any cryptocurrency asset like a monetary instrument.

In November 2020, the Government of Venezuela established its digital assets production center. It refers to a Bitcoin mining warehouse, aimed to function while the nation enhanced its dependence on crypto. Launching its crypto exchange, the government of Venezuela, allowed citizens to exchange Bolivars for Bitcoin in the last week. On the other hand, Iran additionally has put a law in action for using Bitcoin for imports. It is concerning reducing pressure on the already fragile economy of the nation.