Bitcoin: A Global Recap Through 3 Generations 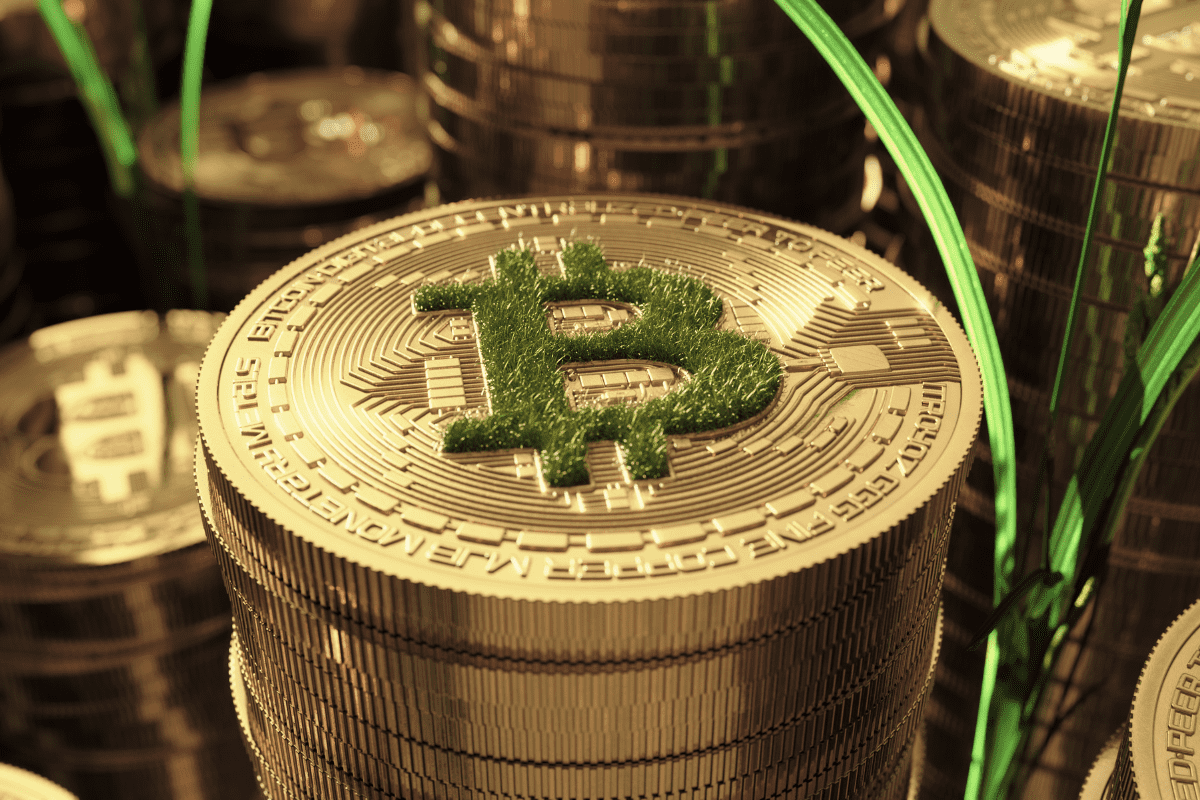 Bitcoin stirred up a quiet worldwide revolution within a short time of its inception post the 2008-09 financial crisis. Ongoing research and studies unravel more of the ingenuity behind the world’s first cryptocurrency. Experts now hail bitcoin as the likely savior for the future. One may fail to realize, but, bitcoin can also help investors plan their wealth’s future, even after their death.

A short film on bitcoin by Matt Hornick and Tomer Strolight, “Bitcoin is Generational Wealth” was released worldwide on 1st November 2021. The project puts the spotlight on Bitcoin’s true value proposition. Almost all networks, organizations, and systems work towards increasing assets and wealth to the ones joining in. Bitcoin is an exception as it works towards humanity and progress prioritizing fundamental rights to freedom and property.

A Poignant Retelling of Bitcoin’s Purpose for Creation

The short film on the world’s largest cryptocurrency was universally acclaimed. Bitcoin enthusiasts and crypto investors reminisce about the actual aim behind the creation of Bitcoin- a response to central banks around the world bailing out financial institutions during the 2009 crisis.

Daniel Price, host of the popular “Once BITten” podcast, mentions, “The film stirred many emotions within the community, Twitter exploded with feedback and people sharing that they had been moved to tears. Hope was the main emotion shared in our home, a feeling so devoid in that place we call ‘normie’ land.”

It’s true- the film documenting the bitcoin journey so far evoked emotional responses all around the world. People connect with the sense of hope it evokes in a world bereft of positivity, especially after the global pandemic.

The MD of Bitcoin Magazine, Christian Keroles mentioned, “Few understand the gravity of Bitcoin and the problems that it solves.”

The constant urge to improve the current world scenario has Bitcoin Evangelists pushing forward for worldwide Bitcoin adoption. There has been backlash from non-believers refusing to believe in the potential of this comparatively new monetary network system. It makes sense- anything remotely close to the magnitude of bitcoin’s achievements and capabilities will have a fair share of critics. It is hard to convince someone of potential till the big boom.

Synopsis and The Proposed Bitcoin Future

The film portrays three different eras of human society at different timepieces, beginning in 1948, a few years after the end of the Second World War. The section reflects events that unfolded during those years- extensive loss and damages, rebuilding everything from the ground up. They also passed on messages about the perils of tyrant rule and destruction of individual human rights to the next generation- hoping such an act would never repeat.

The second part was a fast-forward to 2008, in the midst of the global financial depression. The film put the spotlight on the key events in the age of global information flow and trading- subprime mortgages wreaked havoc, global unemployment, bailing out the major finance players by the Federal Reserve, and an end to fairness.

The third part moves forward to 2021, a time where the value proposition of Bitcoin is simply undeniable. Regulations and mandates by the ones in power suppress the freedom of the general masses. This in turn leads to widespread panic, fear, and hysteria. The era also witnesses the debasing of fiat currencies. Societal segregation is rampant- one section prefers easy rewards while the other strives towards freedom and honest labor. Money printing has increased, along with empty promises all across the world. The progress towards equality and freedom continues undeterred. Nations like El Salvador made bitcoin a legal tender owing to its robust non-fragile nature. The film ends with the scenario of what the 22nd century might be,  powered by cryptocurrencies.

The final section of a proposed 22nd-century crypto-powered world has been baffling to many, especially non-believers. However, devaluation is a staple in all forms of currency systems since the dawn of time. Digital currencies do not promise to end all world problems. But, a society that rewards honest work and validation can actually improve economies and reduce corruption through transparency and permanence. Data stored in the underlying blockchain architecture remains permanent and immune to tampering. This way, wealth in bitcoins is transferrable, even after death to the upcoming generation. All in all, the possibilities for a bright future are limitless with Bitcoin.