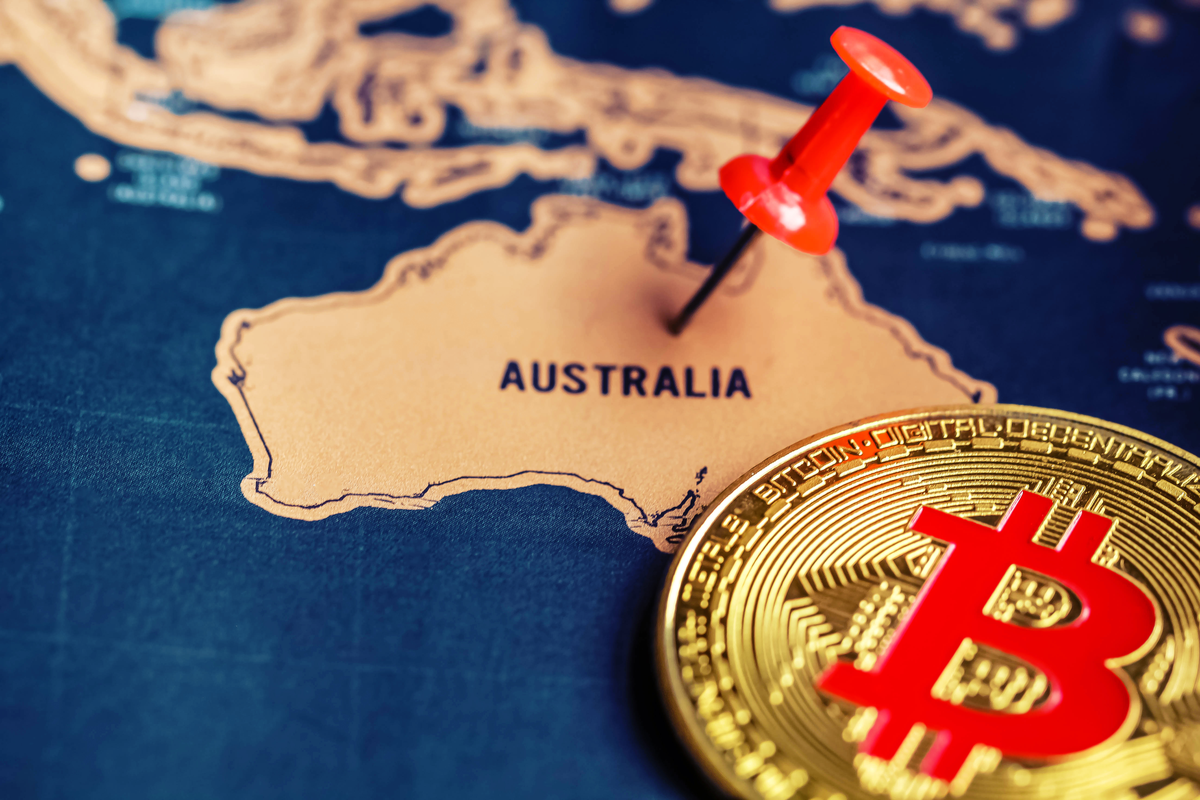 Ruling Liberal Party Senator Andrew Bragg stated that Australia’s cryptocurrency plan is underway and may get enacted within 2022. At an NFT Fest held on September 30, he announced that a dedicated State Senate Committee will publish the third and final report on crypto legislation by October end. The report will also contain recommendations for crypto regulation which will be legislated and implemented through the following 12 months.

The Senator’s Twitter handle displays an attachment of his addressing speech in the virtual Blockchain Australia 2021 event held on September 30. The crypto proponent Senator promised that the upcoming plan will outline Australia’s best interests. It will also cement Australia’s place at the forefront of the crypto ecosystem and the world. The inquiry covered a vast ground- including analysis of economic opportunities presented by digital assets within a secure blockchain, and possible consequent threats.

Clearing his stance, Bragg expresses his desire to not stifle crypto innovation through harsh regulation that serves the vested interests of those who wish to utilize the regulation to unjustly establish orthodoxy by trimming the potential of crypto. A recent Coinmarket survey revealed 17 percent of Australians possess cryptocurrencies, amounting to a total of $8 billion valuations.

Australia has its upcoming federal election in 2022. The Senator is confident that the outcome would remain unchanged irrespective of the results. He invited the major parties, including his own, to keep crypto regulation in their election manifesto.

While hosting the Senate inquiry, Bragg laid emphasis on the need to place a stable framework with hard recommendations instead of just delaying the process waiting for further reviews.

Details about the policy report were not highlighted in his speech. However, Senator Briggs did mention that the framework will be based upon 3 primary objectives. Consumer protection, promotion of investors, and last but not the least, market competition are the main concerns.

Regarding environmental concerns over high energy consumption, the Senator stated that he wishes to see the entire crypto sector run strictly using renewable energy. The Australian government is hoping to transition to a zero-emission economy. The crypto sector’s viability of renewable energy will further serve as impetus. The government of El Salvador set similar targets. It has legalized Bitcoin as its second official tender a few months ago. The Salvadorian state-owned power generation company will harness clean renewable volcanic power for bitcoin mining.