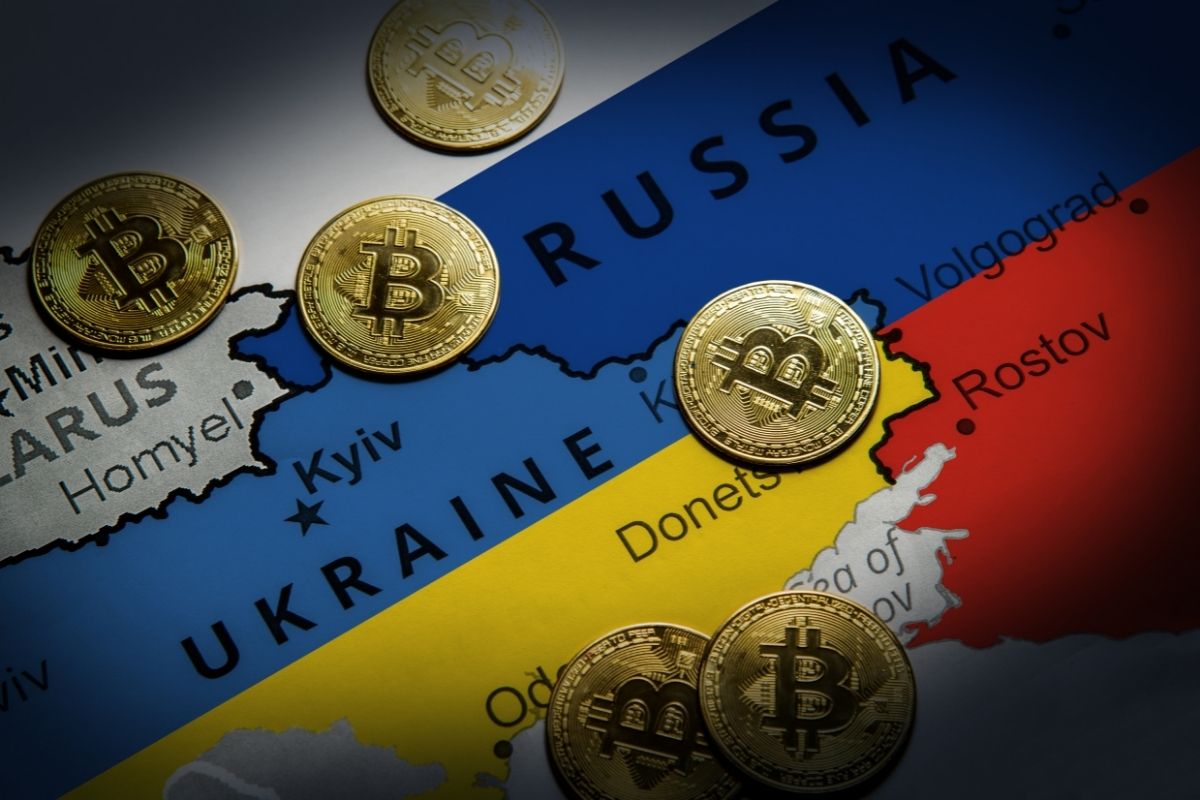 The Ukrainian government and its establishments fighting against the powerful Putin-led Russia have collected over USD 52 million in crypto donations. Over $14 million has been deployed across different sectors. The nation receives additional support from far corners of the world as it begins accepting additional digital assets and tokens, including sales proceeds of one of the costliest NFTs in existence.

The Ukrainian government has legalized cryptocurrencies a few months earlier, in midst of the rising Russia-Ukraine tension. Associated wallet addresses have received almost 60,000 donations counting from the day Vladimir Putin announced a Russian invasion. Over 10,000 donations were processed on Wednesday as per blockchain analytics agency Merkle Science. The government’s wallet addresses received an estimated $34 million in BTC, ETH, TRON, and Polkadot.

Michael Chobanian, the founder of the crypto exchange tasked with managing the nation’s official crypto wallets, mentioned donations worth $14 million has already been utilized, with most of the transactions completed directly through cryptocurrencies. The funds have been used to purchase food, gas and other equipments. A majority of the donations, 69% to be exact, were channeled through Bitcoin and Ether. The government has also started accepting donations through Dogecoin.

Also Read : Crypto may Reduce the Impact of US Sanctions in the Russia-Ukraine Conflict

DAOs and NFTS for Aid

An Ethereum-based decentralized autonomous organization, the UkraineDAO auctioned off an NFT featuring the Ukrainian flag and donated its proceeds on Wednesday. The final price of US $6.5 million made the non-fungible token the 10th largest sellable collectible. It is interesting to note that the UkraineDAO was co-founded by a Russian punk rock and performance art collective, Pussy Riot.

The global support from the crypto community towards Ukriane’s ongoing crisis reflects the technology’s ability to bring forth people for humanitarian purposes. Conventionally perceived as a risky trading option, crypto donations are a reflection of the community to stand for what’s right, and will be more valuable in the near future.